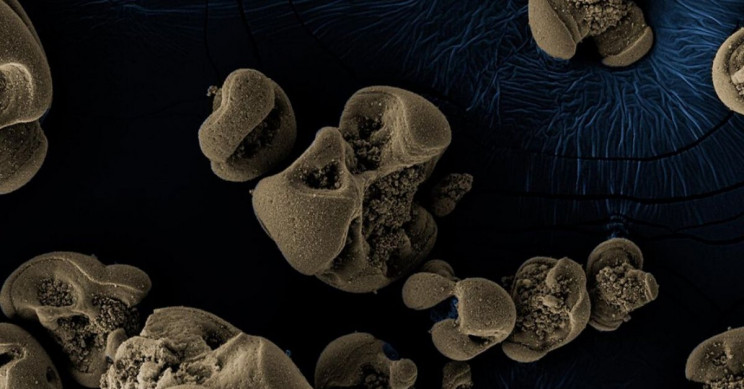 First microbes to ever feed on metal have been found

The findings were published in journal Nature

Either beneficial or harmful, these bacteria are present in our daily lives and all around bodies. While there is a natural balance mechanism in the human body, it is just a matter of time for this balance to be off when the immunity level gets low as a result of infection.

Microbiologists from Caltech have discovered bacteria that feed on manganese, though it was not their first intention. The team was initially carrying out experiments with the element itself when they stumbled upon the bacteria.

“These are the first bacteria found to use manganese as their source of fuel,” explains Jared Leadbetter, professor of environmental biology at California Institute of Technology. It is rare for bacteria to opt for metals to provide for themselves.

The findings were published in journal Nature.

Professor Leadbetter, collaborating with post-doctoral scholar Hang Yu, admits finding the bacteria accidentally, using ‘a light, chalk-like form of manganese.’ He simply had left a glass jar covered with the element soaking in tap water. When he came back a couple of months later, ‘the jar was coated with a dark material.’

“I thought, ‘What is that?'” he explains. “I started to wonder if long-sought-after microbes might be responsible, so we systematically performed tests to figure that out.”

The real reason behind clogging

The dark coating was oxidized manganese created by the bacteria most probably living in the tap water. Leadbetter came to this conclusion based on the evidence that relatives of the microbes live in groundwater.

You don’t have to worry about what is clogging up your sink anymore. As it probably is not your leftovers but chemolithoautotrophic microorganisms.