Microrobot fish swims through the body to shoot drugs on cancer 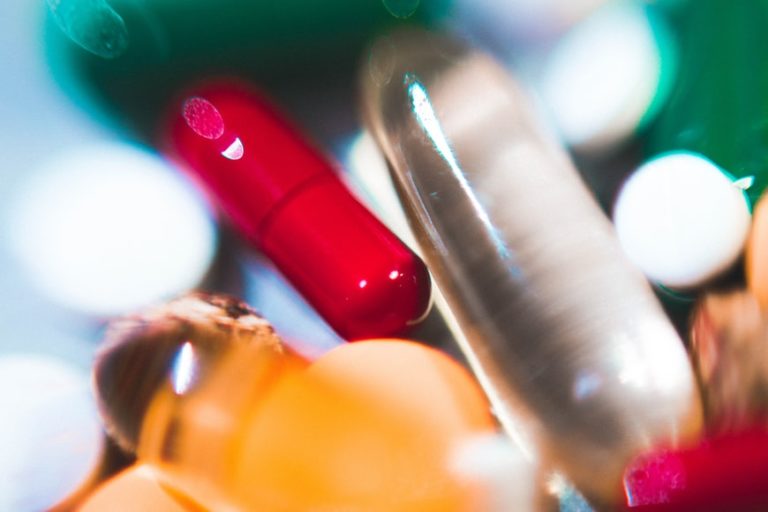 Soon scientists could be able to deliver drugs right where they are more needed, by using tiny 3D-printed robotic animals

Delivering chemotherapy drugs directly to cancers could help reduce side effects, and soon that job could be done by tiny 3D-printed robotic animals. These microrobots are steered by magnets, and only release their drug payload when they encounter the acidic environment around a tumor.

The new microrobots are made of hydrogel 3D printed into the shape of different animals, like a fish, a crab and a butterfly, with voids that can carry particles. The team adjusted the printing density in specific areas, like the edges of the crab’s claws or the fish’s mouth, so that they can open or close in response to changes in acidity. Finally, the microrobots were placed in a solution containing iron oxide nanoparticles to make them magnetic.

The end result was microrobots that could be loaded up with drug nanoparticles and steered towards a target location using magnets, where they would release their payload automatically due to changes in pH levels.

In lab tests, the researchers used magnets to guide a fish microrobot through simulated blood vessels, towards a cluster of cancer cells at one end.

In that area, the team made the solution slightly more acidic and the fish opened its mouth and spat out the drugs on cue, killing the cancer cells. In other tests, crab microrobots could be made to clasp drug nanoparticles with their claws, scuttle to a target location, and release them.

If recent research is anything to go by, swarms of microrobots could soon be swimming, rolling, crawling, walking, squirming and somersaulting through our bodies to deliver drugs more directly. But the new designs seem particularly promising, thanks to their ability to automatically release drugs where they’re needed.

Of course, the microrobots aren’t quite ready to swim through your veins just yet. The team says that they need to be made smaller, and a way to image and track them through the body also needs to be developed.

The research was published in the journal ACS Nano. The microrobots can be seen in action in the video below: