Raspberry Pi at Maker Faire Rome 2022 with an international team! 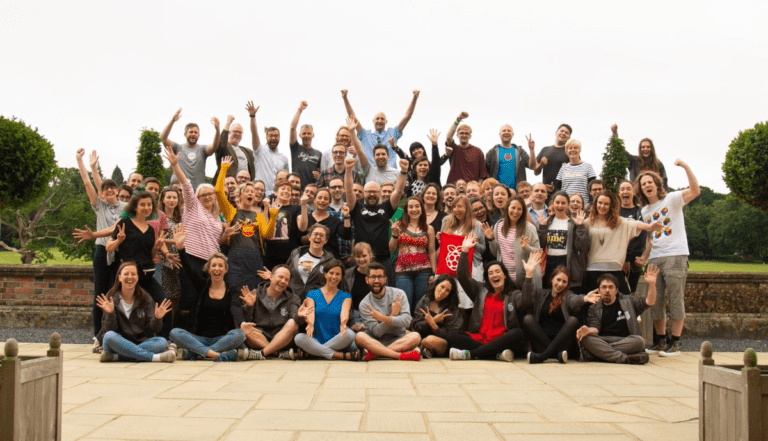 Melopero will host the company from Cambridge, Raspberry Pi, in Its exhibition area, booth E.13

It’s official: Raspberry Pi will be at the 10th edition of the Maker Faire Rome! The appointment is in the E.13 exhibition area, together with Melopero, an Italian electronics company who are the only Italian Raspberry Pi Approved Reseller.

Within the area you will be able to meet both companies, talk about your projects, discover new products and have fun programming the Raspberry Pi Pico, thanks to the Raspberry Pi team, who will help you step-by-step.

Raspberry Pi, the technology accessibile to all

Starting in 2012, with the public release of its first single-board computer, Raspberry Pi is committed to the aim of making computing accessible and affordable for everybody. 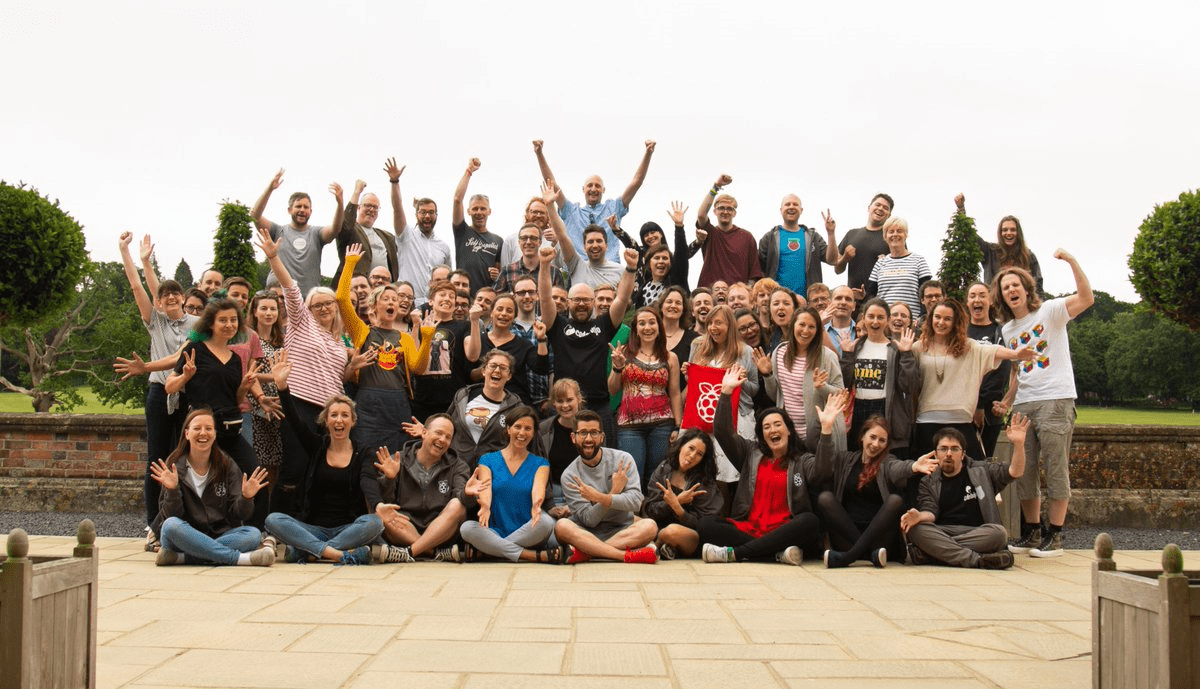 Melopero, from distribution to electronics production

There is a strong link between Maker Faire Rome organizers and the founders of Melopero. Over the years Maker Faire Rome Team has encouraged the electronics company, born in Rome in 2015, to invest in the main European event for makers, until it became, for the 2022 edition, Bronze Partner.

Raspberry Pi Pico W, the IoT dev board for the cost of an ice cream

Based on the RP2040 Microcontroller, developed in the UK by Raspberry Pi

The brand new Raspberry Pi Pico W is the latest board produced by Raspberry Pi. It takes the functionality of the RP2040 microcontroller to the next level by adding Wi-Fi connectivity.

From October 7 to 9 come and visit Maker Faire Rome at Gazometro Ostiense. Info and tickets: https://makerfairerome.eu/it/biglietti/