Short guide to Metaverse. Which is actually already with us, for a long time 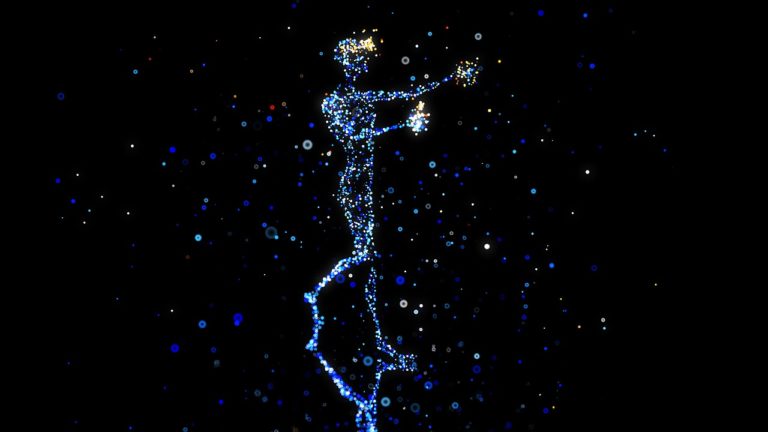 A little over a month has passed since Mark Zuckerberg gave the world two pieces of news that have sparked a debate the likes of which had hardly been seen before: the first was the announcement that Facebook had decided to change its name to Meta, the group’s holding company (which controls the Facebook, Whatsapp, Instagram and Oculos platforms), and the other was to launch a project with this name: the Metaverse. After rivers of words written and not, it is perhaps time to draw a line and try to understand. 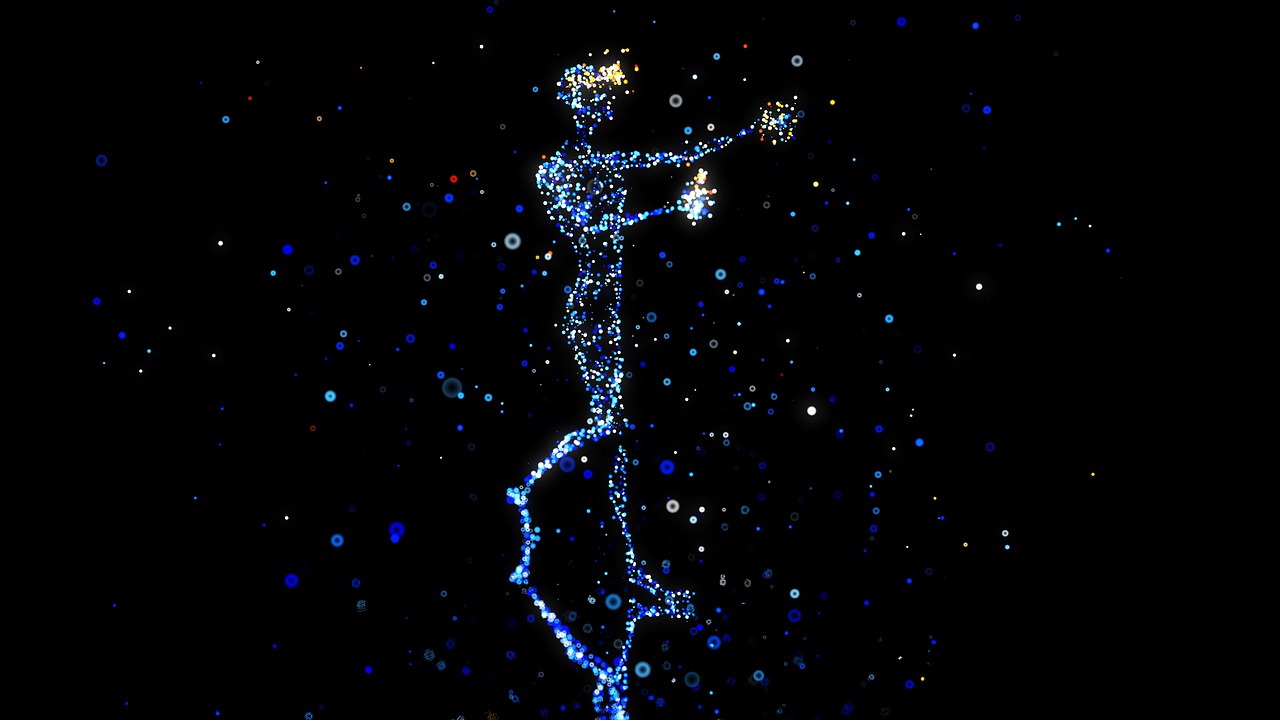 What is the Metaverse?

Metaverse is a set of virtual spaces traversed by avatars, one step ahead of virtual reality. It is considered to be the future of the Internet. But it is not something new. Let’s see why.

What happens in the Metaverse?

Metaverse is a term invented by Neal Stephenson in his book Snow Crash (1992) and is a space described by the author as a sort of virtual reality shared through the Internet, where one is represented in three dimensions through one’s avatar. In this world the difference between social classes is represented by the resolution of one’s avatar and the consequent possibility of access to exclusive places.

The Metaverse is a virtual universe in which one can find most of one’s daily activities, and much more: meetings, lunches, training sessions, films, concerts, games, all declined in a 3D version and within the reach of everyone with a click and a series of fundamental tools to fully enjoy this immersive experience.

In concrete terms, in the Metaverse you can get together with friends, go surfing or kayaking, attend a concert, explore unknown landscapes, without leaving home.

What is the Metaverse made of?

The Metaverse develops in the digital world, its matter is composed of data and information, in close correlation with the universe of the objective, its structure is spatio-temporal, the same as the physical universe. It is a structure composed of length, width, depth and time: cyberspace, essentially a universe created and fed by global communication networks. 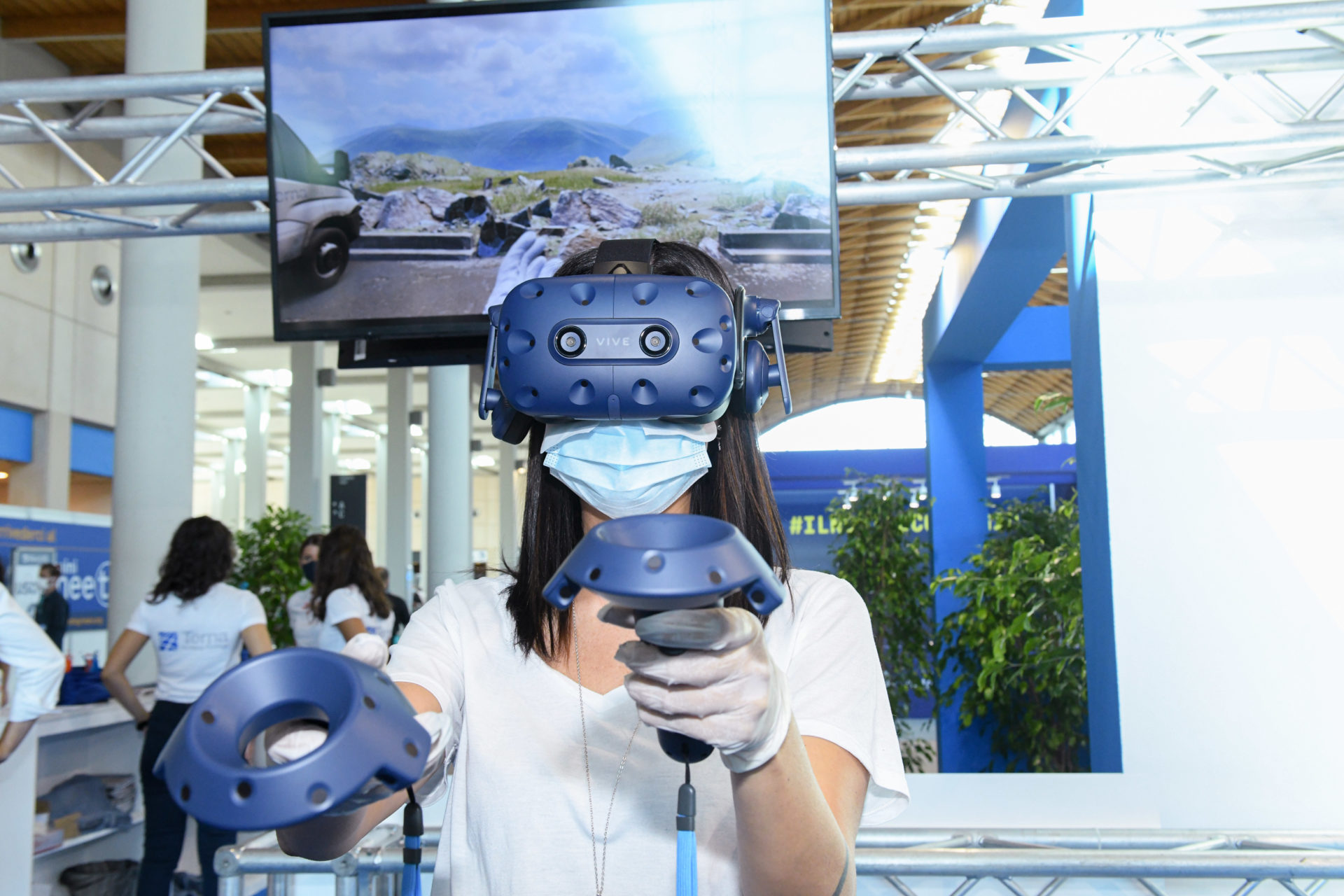 Zuckerberg spoke about the Metaverso project during the Facebook Connect 2021 convention, presenting Horizon Home as a kind of gateway. This is the new home of the Oculus virtual reality platform that allows the customisation of this space within which you can invite the avatars of your friends. So it’s a private space.

Investing in the Metaverse

Whether the Metaverse will be the new internet who builds it, and how they do it, is important for the future of the economy and society as a whole. Facebook wants to play a leading role in building the Metaverse by investing heavily in virtual reality.

Why are we already in this?

The idea of a centralised virtual world, a place parallel to the physical world, has indeed become a mainstream concept this year, but it has to be said that millions of people have long been spending hours a day in virtual social spaces such as Roblox and Fortnite. Interest in purely digital ownership and the technology that proponents believe can secure persistent virtual experiences has increased dramatically, with non-fungible tokens (NFTs) and cryptocurrencies. Virtual productivity platforms are also growing, with Facebook and Microsoft announcing new ways to collaborate online. Nike is also reportedly preparing to sell virtual sneakers. Hybrid offices, video-based training and online social communities are just some of the ways in which most of our lives, for better or worse, are spent in digital spaces.

So it would be a serious mistake of short-sightedness to think that only Zuckerberg is involved in the Metaverse project. Tencent, the Chinese social media and gaming giant, is investing heavily in the Metaverse and experts say the virtual world could turn into a battle between Meta and Tencent. The South China Morning Post reported that the Chinese company has registered many Metaverse-related trademarks for its social site QQ this year. Roblox, the video game platform, went public this year and in November announced plans for a Metaverse built around its players. And yet there are brands of all kinds that are looking to jump at the opportunity to enter the Metaverse. Sportswear giant Nike, for example, is collaborating with Roblox to create a virtual world called Nikeland. Clothing is not the only commodity that can find its place in the Metaverse. Household appliance manufacturer Dyson, known for its hoovers, has created the Dyson Demo VR which allows you to use simulation and visualisation technology so you can test its hairdryers, straighteners and hair straighteners at home.