These robots inspired by cockroaches can’t be squashed 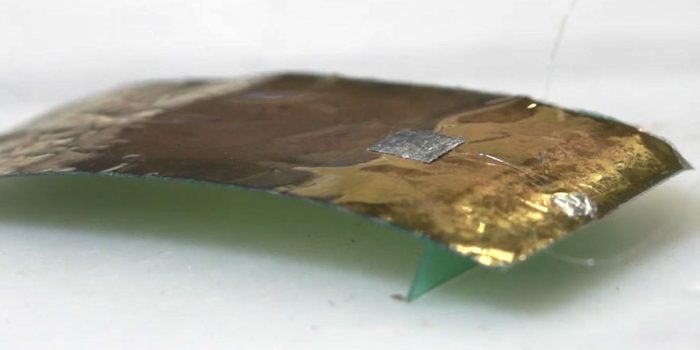 Some of the best robots are inspired by nature

Scientists have created a robot that imitates the cockroach in its sturdiness.

Cockraches are known to be creatures that may survive the apocalypse. This is because they can sometimes be incredibly hard to squash.

The brand new bot is about the same size as a cockroach, this yet-to-be-named robot’s ability can be quantified by the fact that it can take up to a million times of its own weight.

It hardly weighs in at a little less than 10 grams, and the incredible bot can withstand 60 kgs of weight without being bothered at all. You can try to squash it with the help of a human foot, and it would simply carry itself and walk away. 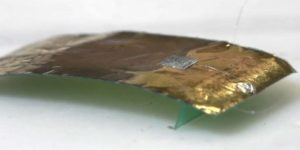 “Most of the robots at this particular small scale are very fragile,” says mechanical engineer Liwei Lin from the University of California, Berkeley. “If you step on them, you pretty much destroy the robot. We found that if we put weight on our robot, it still more or less functions”.

Polyvinylidene difluoride (PVDF), a piezoelectric material, is at the heart of the robustness of the robot. It is a material that expands and contracts on the application of the small alternating current.

The quickest the tiny bot managed to scurry along the ground was an impressive 20 cms per second when 200 V were applied at 850 Hz. With a total length of 10 mm, the bot is an absolute copy of the natural roach in characteristics.

The video below demonstrates the strength and agility of the roach bot. It shows it carrying 6 times its load and moving around at considerable speed within pipes and ascending heights compared to its total size.

A step towards the future

These innovations in robotics will be instrumental in the future. It is fun watching such bots doing stuff, but can we deny their utility in scanning through unstable disaster sites like the Miami Condo site for an effective and swift response?

“For example, if an earthquake happens, it’s hard for the big machines, or the big dogs, to find the life underneath debris, so that’s why we need a small-sized robot that is agile and robust,” says mechanical engineer Yichuan Wu, from the University of Electronic Science and Technology of China.

Various additions can be made to the design to make it useful for different situations. For instance, the bot can be fitted with a gas sensor and can detect gas leakages in the tiniest places and save countless lives.

“We hope the proposed insect-scale robot paves a way to pursue fast and robust robots for practical applications,” conclude the researchers in their published paper. The research has been published in Science Robotics.