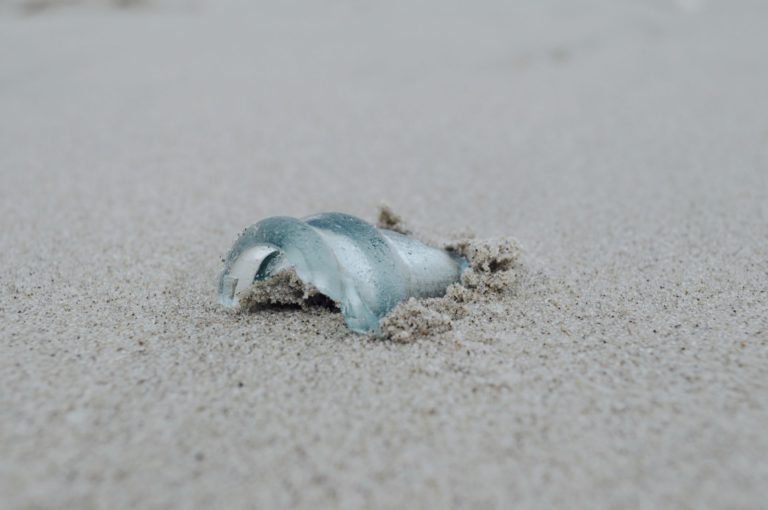 Researchers from NTU Singapore have developed the capability to use recycled glass in 3D printing, opening doors to a more environmentally sustainable way of building and construction.

Concrete is a popular building material, enough so that one of its key ingredients – sand – is in short supply. Sand is also a component of glass, thanks to silica, a component of the sand.

Glass: from recycle to upcycle

According to the latest data by the Singapore National Environment Agency, only 13 per cent of the 74,000 tonnes of glass waste generated in the country was recycled in 2021. In fact, although glass is considered a recyclable material, it quite often doesn’t get recycled. This may be due to a lack of properly equipped recycling facilities, or the fact that glass waste frequently takes the form of numerous fragments that are too small to sort by color in a practical fashion – that sorting process is a requirement for recycling.

At the same time, due to growing populations, urbanisation and infrastructure development, the world is facing a shortage of sand, with climate scientists calling it one of the greatest sustainability challenges of the 21st century.

Seeking a use for non-recycled glass, researchers at Singapore’s Nanyang Technological University looked into utilizing it as a replacement for the sand commonly used in 3D-printed concrete structures. After all, glass is made of silica, which is a major component of sand.

For their study, the scientists crushed glass waste into five different fragment sizes – coarse, medium, fine, super fine and “moondust” – to replace the sand and gravel which ordinarily serve as aggregate in concrete. That ground glass was then combined with concrete’s other two ingredients, cement and water.

The mixture was subsequently extruded through the nozzle of an existing 4-axis gantry robotic 3D printer, to create a 40-cm tall (15.8-in) L-shaped concrete bench. Once the concrete cured, it was found to be similar in strength to traditional sand-containing concrete. Additionally, the researchers noted that the poured concrete didn’t deform or collapse before it cured, plus it was fluid enough to flow easily through the printer nozzle.

You can better understand the full process in the video below:

As an added benefit, because glass doesn’t absorb as much water as sand, less water was required to make the concrete.

“Our research has shown that recycled glass can be used to replace up to 100 percent of the sand in concrete for 3D printing,” said the lead scientist, Andrew Ting. “The result is a concrete bench with a mechanical strength that meets acceptable industrial standards. Given that sand is being exploited at a rate much quicker than it can be replenished naturally, the prospect of using recycled glass in building and construction is becoming more attractive.”

The research is described in a paper that was recently published in the Journal of Building Engineering.

To initiate the commercialisation process, a Technology Disclosure has been filed for this innovation, and the NTU team is now collaborating with a Singapore start-up company to 3D print on a larger scale.