eCommerce pollution: new rules are being set in California 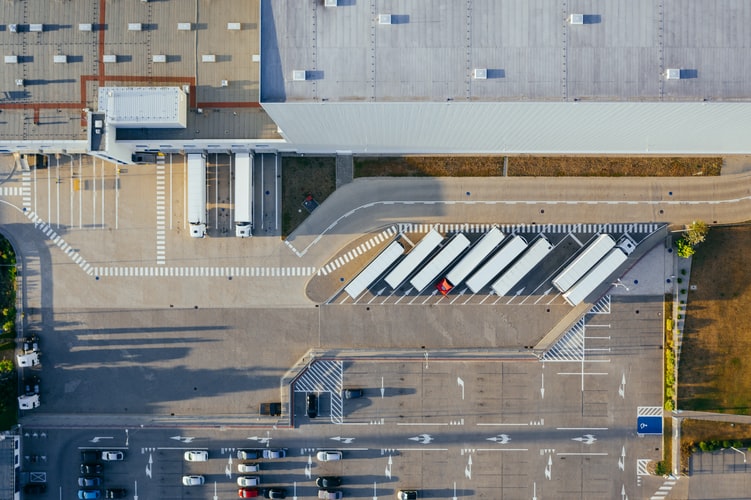 eCommerce pollution is choking California, new rules are being set

South California, and the Los Angeles area especially, has the nation’s largest concentration of warehouses, contributing to some of the worst air pollution in California.

In fact, since the 1980s, Moreno Valley and other inland cities have become hosts to sprawling repositories for goods. Developers were drawn to the area for its cheap land, its proximity to rail lines and highways, and the easy drive from the ports of Los Angeles and Long Beach. In the last decade, as trade and e-commerce increased, the Inland Empire has quickly transformed into a goods-movement mecca, adding nearly 175 million square feet of industrial space since 2010. Amazon alone has built 19 facilities in the area.

Those trucks leave a trail of toxic diesel soot and smog-forming pollutants that are suffocating the region, which has the worst air quality in the country. Plus, warehouses tend to locate in low-income communities of color that already had higher levels of air pollution, which only exacerbates existing health problems. And yet despite all those concerns, city and county elected officials throughout the region have continued to rubber-stamp warehouse developments with little regard to the public health or environmental impacts.

Now, after years of unfettered growth in the logistics industry, the South Coast Air Quality Management District is considering a first-of-its-kind rule to reduce the pollution associated with warehouses. Although the air district cannot regulate trucks directly — the state and federal government set the emissions standards — the region can use its authority to regulate the facilities that are magnets for trucks. It’s just never done so. That makes the proposed rule, which the air district will take up this week, especially significant.

If approved, the rule would apply to almost 3,000 large warehouses in Los Angeles, Orange, Riverside and San Bernardino counties. The operators of those warehouses would be required to select from a menu of pollution-cutting measures, such as investing in zero-emission trucks and electric fork lifts, installing solar panels and providing chargers for electric vehicles. The number of measures required would be determined by the number of diesel truck trips to their warehouses.

Facilities could reduce their obligation by persuading cargo companies to transport their goods in clean trucks. Alternatively, warehouse operators could pay a fee that would be used to subsidize the purchase of clean trucks. Either way, the effect would be more clean trucks on the road sooner than would otherwise be required under state and federal laws. That would help reduce smog-forming emissions and toxic particles across the region but especially in the neighborhoods closest to warehouses, ports and other goods movement centers.

Naturally, businesses across the logistics industry are lining up in opposition to the proposal. Warehouse operators have objected, saying they have no control over the independently owned trucks that pick up and drop off cargo at their facilities. That’s true in some respects, which is why the regulation is designed to give warehouse many different ways to reduce emissions.

Other business groups have argued the proposal would raise the cost of moving goods through Southern California and spur warehouse operators to build in Las Vegas or the Central Valley instead. But a socioeconomic analysis by the air district suggests the cost of complying would be minimal and have little effect on the booming logistics industry. Besides, the focusing on market share ignores the public health and environmental costs that Southern California residents have been forced to live with so that consumers elsewhere in the country can enjoy fast and free shipping.

Demanding more from the goods movement industry is not only necessary, it’s inevitable.

Something has got to give

Not all business groups have reacted negatively: just recently, developer of the massive World Logistics Center project in Moreno Valley agreed to invest about $47 million in electric vehicles and equipment, solar panels, electric vehicle chargers and other measures in order to settle a long-standing lawsuit over the environmental impacts.

Also, California has already committed to a clean transportation future, including phasing in zero-emission trucks starting in 2024, as part of the state’s fight to slow climate change. President Biden also wants to halve greenhouse gas emissions by 2030, which will require a dramatically cleaner transportation sector.

source: NYTimes I LATimes I Repubblica