It’s the end of the world as we know it: Future Survival Kit 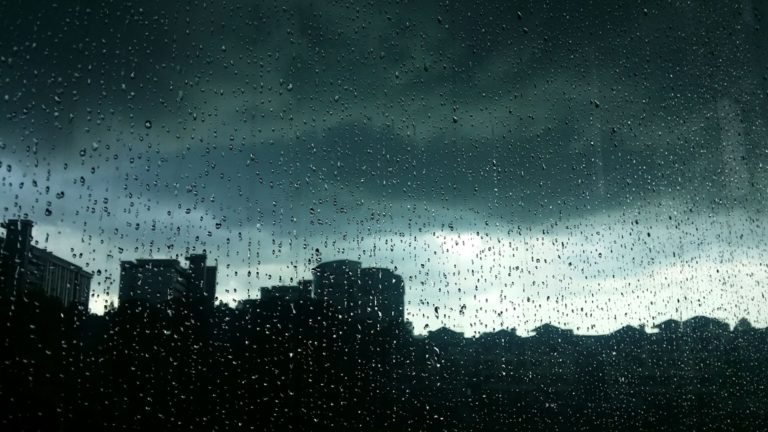 Artist Lucy McRae has created a survival kit for a post-apocalyptic future, designed to be carried on the body like a mountain porter

McRae, who calls herself a body architect, imagines that people might one day react against “the age of the algorithm”, by rejecting digital devices and social media platforms.

She suggests that a survival kit for this new future could contain tools that help us slowly adjust to this new reality. They include a mask that, like a phone, closes you off from the real world, plus cushions and mats that offer comfort. “Rarely do we create something significant without being confronted with the brink of disaster,” McRae says.

“AI, the environment, automation – these themes are destabilising our cosy lives. I’m not suggesting we exit and permanently retreat, I’m just trying to question how we navigate our future.”

McRae felt that the Sherpa people offered the perfect model for her narrative. This ethnic group, native to Nepal and the high Himalayas, is known for its mountaineering and guiding skills. “The Sherpa gets everyone up the slope, everyday, with no real credit,” explained McRae. The average citizen is doing the same, carrying the world on their back day-in day-out, running against the wind, at a time defined by uncertainty and risk.”

Researchers have found that a Sherpa’s mitochondria is more efficient at using oxygen to produce energy, thus are better in higher altitudes,” she continued. “This genetic difference is, for me, a clue that the more uphill challenges we confront, the better our psyche becomes at facing them, in the process inventing new techniques for safety and self-awareness in times of turbulence.”

Using the body as a means to speculate on the future

McRae’s work revolves around using the body as a means to speculate on the future. She said her aim is to give science fiction “an overdue sex change”.

A few of her recent projects have explored what McRae calls the touch crisis – the idea that, with the rise of technology, digital devices might start to vie for human affection, and physical contact with other humans might suffer as a result.

These include her Compression Carpet, an analogue machine that gives someone a hug.

“It would include DIY hacks for emotional survival when isolated in the bush, and how to build trust and captain uncertainty.” Images also show that, when unfolded, McRae’s survival kit takes on the form of a giant snail.

Uncertainty about the future is an important tool for social progression

According to McRae, uncertainty abut the future is an important tool for social progression.

“Anyone who feels comfortable right now, is limiting their opportunity for growth; because we know that growth happens at the edge of uncertainty,” she said. “In my opinion, our only way forward is to swim upstream everyday, just like the sherpa, ascending mountains, aware of the risk but doing it anyway.”