LIVES, the project that is waging war on the plastic that poisons our rivers 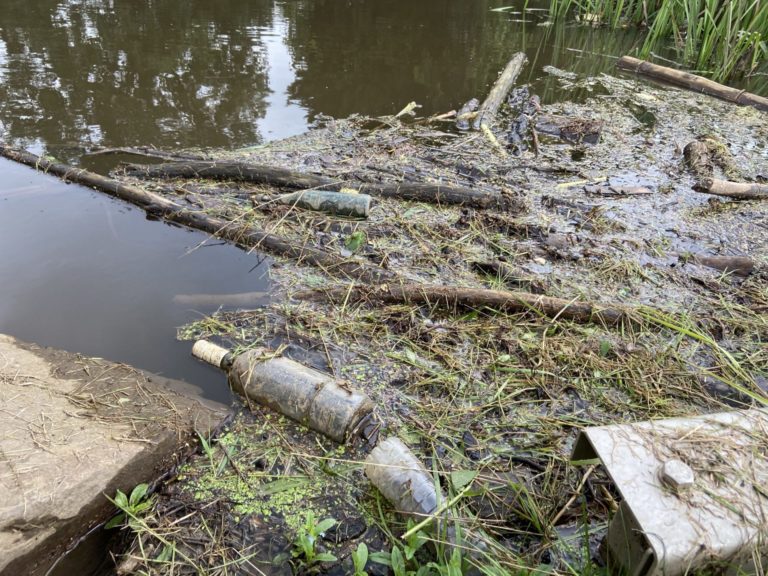 Most of the plastic that spoil the oceans come actually from rivers. Tracing it back might represent a better way to fight the plastic pollution

In recent years there has been increasing awareness regarding the amount of plastic finding its way into our oceans. But there is also the problem of plastic waste being found in our river systems, which in turn can eventually find its way into the sea.

One way of tackling this growing issue is a pioneering new project set up by the EU, called LIVES: Litter Free Rivers and Streams, that tackles the problem of plastic in cross-border rivers and streams, through joint action. Since 2018 they have collected the staggering sum of 260 tons of waste. 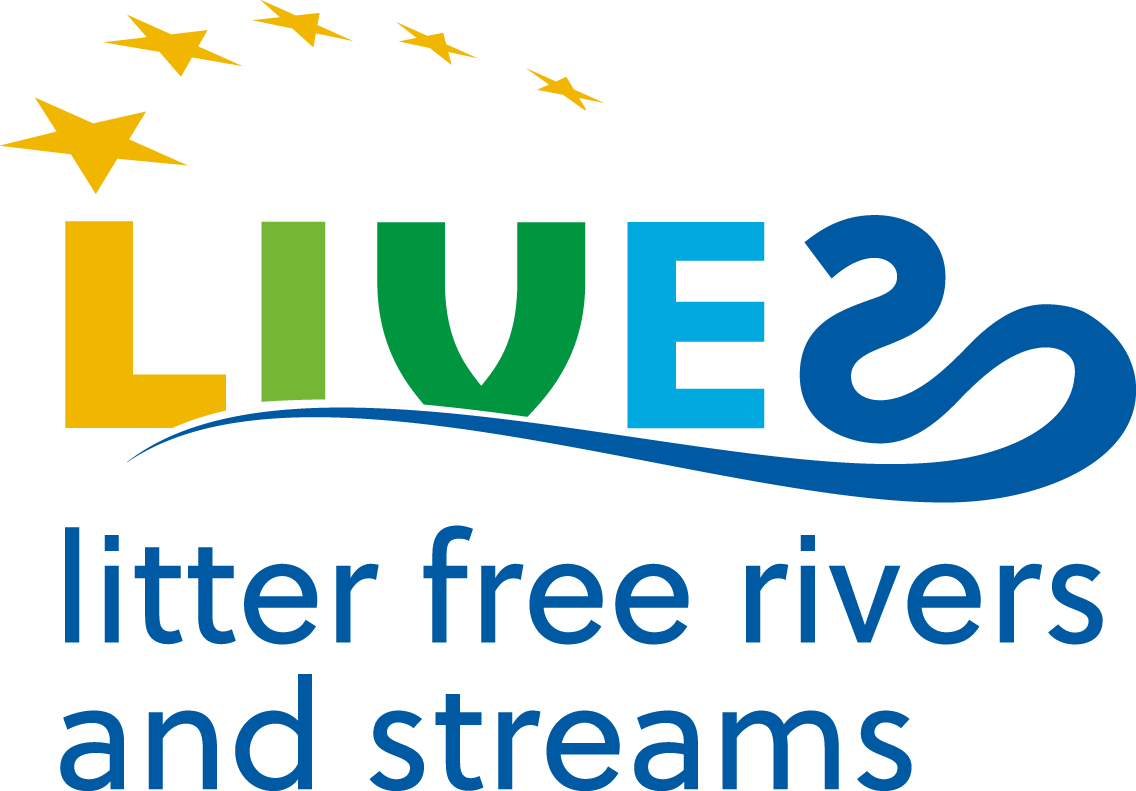 The total budget of LIVES is 1.5 million euros, of which 49% is financed by the European cohesion policy. The remaining 51% comes from the ten or so partners involved, including water-management organisations and universities.

One group of volunteers visits the banks of the river Meuse in Borgharen in the Netherlands every week. Although the river basin looks beautiful and peaceful from a distance, there is cause for concern beneath the surface. Their main aim is to stop the waste that accumulates on the banks of this waterway which runs through the Netherlands, Belgium and Germany.

Combing the shorelines, tackling the issue

Mapping the areas with the most waste is one of the key objectives of LIVES work, and to do this they have developed a method, which can be replicated elsewhere, in any river.

Twice a year, a section of the shoreline is combed and every item found is identified, most of which are plastic, or plastic related, and then logged. The recorded data is then shared by the Meuse-Rhine Euroregion countries along with partners associated with the project. 109 different types of waste have been identified so far.

The removal of plastics from the banks is only the tip of the iceberg, as many of them end up mixed with soil or sediment and some are plastic pellets, as described by Sylvia Spierts, Project Manager and Senior Project Leader at IVN,

“Tiny nodules or plastic pellets, come from industry and we find them all the way along the Meuse. Fish think “we can eat them” because they look like food or birds can eat them, but they are not food, so they will starve from hunger.”

The top 10 plastic items polluting Europe’s rivers and streams
Around 80% of the plastic waste found in our oceans is carried by rivers and streams. And more than two-thirds of these come from products we use in daily life.

LIVES drives awareness actions to remind people that plastic waste is a threat to biodiversity, health and the environment. Finally, the project promotes the creation of a legal framework to give rivers their “own voice”. Noï Boesten, the Project Leader of “Maas Clean-up“,

At Maker Faire Rome, we are so concerned about plastic pollution that the Opening Conference will feature a keynote speaker from Plastic Oceans: its founder, Julie Andersen.

Julie’s career has focused on communicating new means to improve and safeguard human health and the environment from the negative effects of industrial development. She has worked in public health and nonprofit management internationally for the past 15 years, including the US, Japan, Hong Kong and Thailand. Julie earned her Bachelor of Science in Biochemistry and Cell Biology from the University of California, San Diego, and her Master of Public Health from Hunter College in New York City.