New solutions for E-mobility: what wireless charging is and how it works 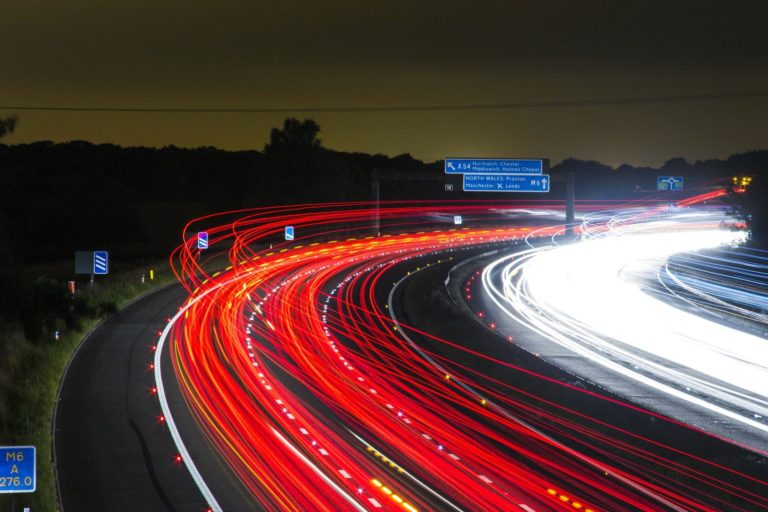 TO ADDRESS THE PROBLEM OF LACK OF CHARGING INFRASTRUCTURE, CITIES STARTED TO EXPLORE CHARGING OPTIONS OUTSIDE THE TRADIZIONAL FIXED STATION

Among the solutions being explored is dynamic charging, otherwise known as wireless or on-the-go charging

Advanced economies are working to decarbonise their transport systems. The key is to accelerate the mass adoption of electric vehicles. As society moves towards an all-electric future and demand for electric vehicles increases, the challenge is how to charge the growing number of vehicles without overloading the grid beyond its capacity. While some predict that electric vehicles will overload the grid, others have found ways to support the energy infrastructure, including solutions such as wireless charging, vehicle-to-grid (V2G) integration or more efficient ways to utilise renewable energy sources. The aim is to find solutions that can strengthen this infrastructure, to avoid pushing the grid beyond its limits.

Climate. According to the IPCC’s most recent climate change report, extreme heat waves that previously occurred only once every 50 years are expected to occur once every decade (or even more frequently). This is due to global warming and anthropogenic emissions. Will current energy systems be able to withstand the rising temperatures caused by climate change?

Lots of electric vehicles. In addition to temperature fluctuations affecting the grid, many are also concerned about the grid’s ability to support the growing number of electric vehicles expected to come onto the market in the next few years. What do the studies say? The electrification of transport is likely to require a doubling of capacity by 2050. This requires diversified charging options for electric vehicles that can increase flexibility and load times during peak charging hours.

Additional effort. Wireless charging of electric vehicles according to experts will represent an additional strain on the existing network infrastructure by increasing the variability of demand due to the fragmentation of charging duration caused by the layout and traffic of charging lanes. On the other hand, many argue that wireless charging actually reduces demand on the electricity grid due to the fact that energy demand is distributed in time and space throughout the day, rather than being confined to the fixed charger charging period between 2pm and 7pm, which allows for a reduction in grid connections and necessary upgrades.

In non-plug-in locations. Wireless charging can be implemented in places where conductive (plug-in) charging solutions cannot, such as streets, directly under the loading docks of commercial facilities, at exit and entrance points to facilities, under taxi queues, at stations and bus terminals, which means that wireless technology can charge EVs at regular intervals during the day with ‘top-up’ charging.

Efficient use of solar energy. This method also allows more efficient use of renewable solar energy, which is mainly produced and used during daylight hours, meaning that limited additional energy storage devices are required, unlike conductive charging stations for electric vehicles, which can generally only be used in the evening and night hours and require energy storage.

But can wireless charging help the grid support the widespread adoption of electric vehicles? While passenger electric vehicles pose challenges to the grid, large-scale fleet charging will be a huge task if governments do not anticipate the transition. Wireless charging offers a cost-effective solution for operators wishing to move towards meeting carbon reduction targets, with commercial and passenger electric fleets expected to account for 10% -15% of all fleet vehicles by 2030 .

Although wireless charging is still relatively new to the market, the benefits are beginning to become apparent. Amid growing concerns about outdated grid infrastructures in the face of widespread transport electrification efforts, rising temperatures and extreme weather conditions, innovative charging methods can provide an optimal solution. From distributing electric vehicle charging throughout the day to avoid overloading to supporting the energy capacity needs of both passenger vehicles and large fleets simultaneously, technologies such as wireless charging will become key assets in adapting to a decarbonised all-electric future.