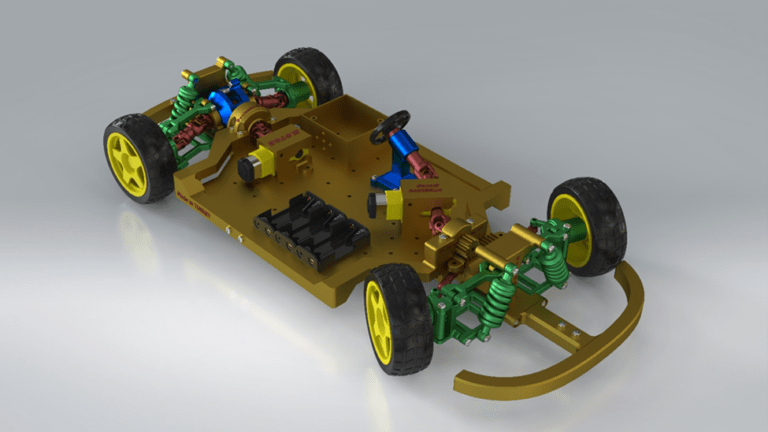 3DEXPERIENCE SOLIDWORKS for Maker is now offering Maker Faire Rome attendees 20% off! Get your discount now!

Ridvan Polat wants to share his love of CAD with the world. As a child, Ridvan was fascinated with the inner workings of cars, and would draw various mechanisms with paper and pencil. He was first exposed to SOLIDWORKS as a high schooler, and discovered a new way to manifest the objects that would form in his mind, or as he so eloquently puts it: “SOLIDWORKS is a reflection of my imagination!”

While at University, studying Automotive Technology and Engineering, as well as Mechatronics, Ridvan had an idea to help solve the lubrication challenges associated with Wankel rotary engines. This led him to prototyping using 3d printers, and he ended up winning a 3d printer for his idea, allowing him to first realize his ideas in 3DEXPERIENCE SOLIDWORKS for Makers, and then make them tangible.

On joining TEKYAZ, his current employer, Ridvan got to know the 3DEXPERIENCE toolbox. xDesign empowered him to create any time inspiration strikes, using browser-based tools – even on a tablet when his workstation isn’t handy. In addition to sharing his creations in person with xDesign on a tablet, Ridvan also shares his projects and techniques on his YouTube channel. A growing interest in education, coupled with his engineering background, pushed him into content creation, allowing his fascination with 3DEXPERIENCE SOLIDWORKS for Makers to reach a wider audience.

A great example of Ridvan’s desire to educate can be seen in the form of his R/C car project. Despite having an extensive background in automotive engineering theory, there were many aspects of the functional powertrain that he had to learn, such as the differential design, suspension, and motor control. Other than gears from the SOLIDWORKS Toolbox, ready-made wheels and DC motors, and electronics from a childhood toy, the entire design was from scratch. Ridvan opted for a DC motor rather than an R/C servo for his rack-and-pinion steering in order to maximize realism, and developed a print-in-place fisheye tie-rod system to allow the steering to function correctly during suspension compression. 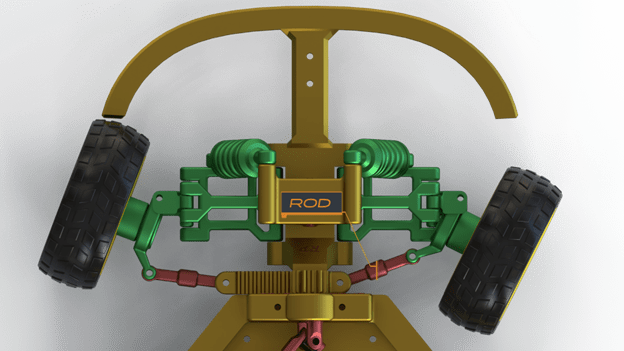 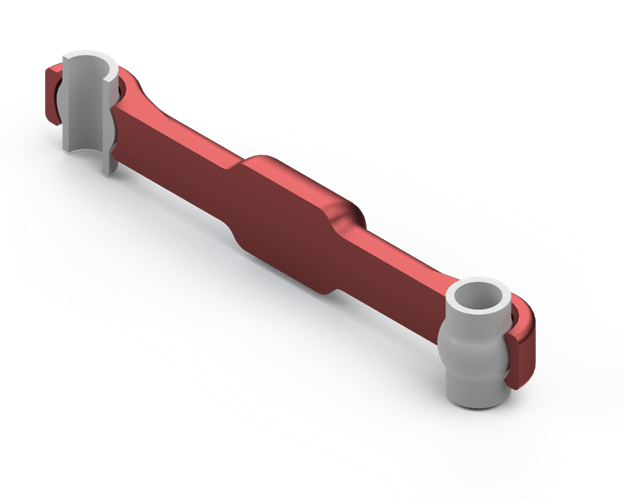 Ridvan’s future plans include designing and manufacturing a go kart/buggy hybrid, and step-by-step tutorials on how to design the current R/C car using a tablet. And when those tutorials are ready, you will find them on his YouTube channel — where you can find all of Ridvan’s SOLIDWORKS projects and tutorials! 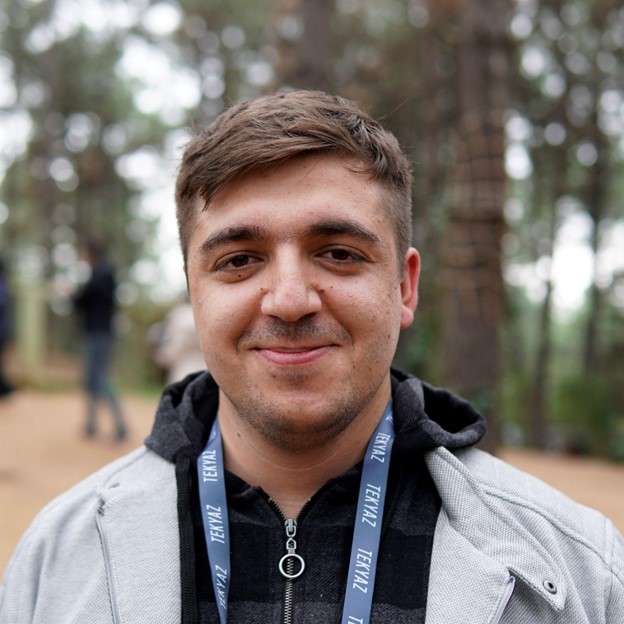 See Ridvan’s R/C car in 3D/AR and an impressive 2D animation — or scan the QR codes below! 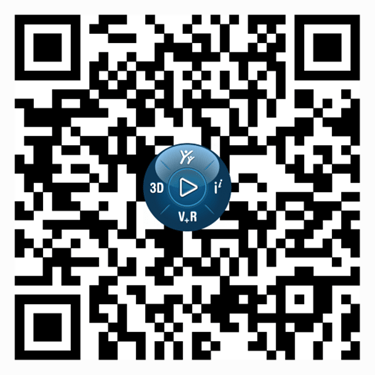 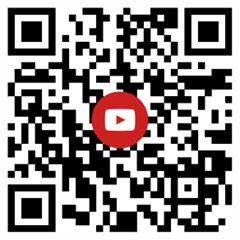 3DEXPERIENCE SOLIDWORKS for Makers is now available for anyone doing personal, non-commercial projects. You’ll get the same intuitive cloud-connected CAD modeling tools that the professionals use, along with:

3DEXPERIENCE SOLIDWORKS for Makers is now offering Maker Faire Rome attendees 20% off! Get your discount now!

From October 7 to 9 come and visit Maker Faire Rome at Gazometro Ostiense. Info and tickets: https://makerfairerome.eu/it/biglietti/