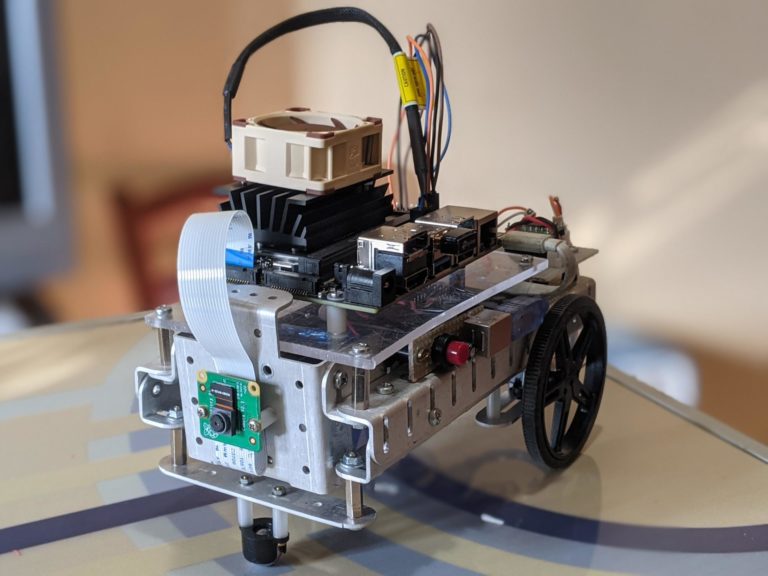 Robotics projects have always been protagonists at Maker Faire Rome and have always attracted growing public interest. Once again, in this 2021 edition, dozens of projects and prototypes will be presented to the public in the Research Area, proposed by individual makers, universities, university spin-offs and research institutes. A series of projects ranging from the medical to the industrial sector, from transport to cultural heritage. 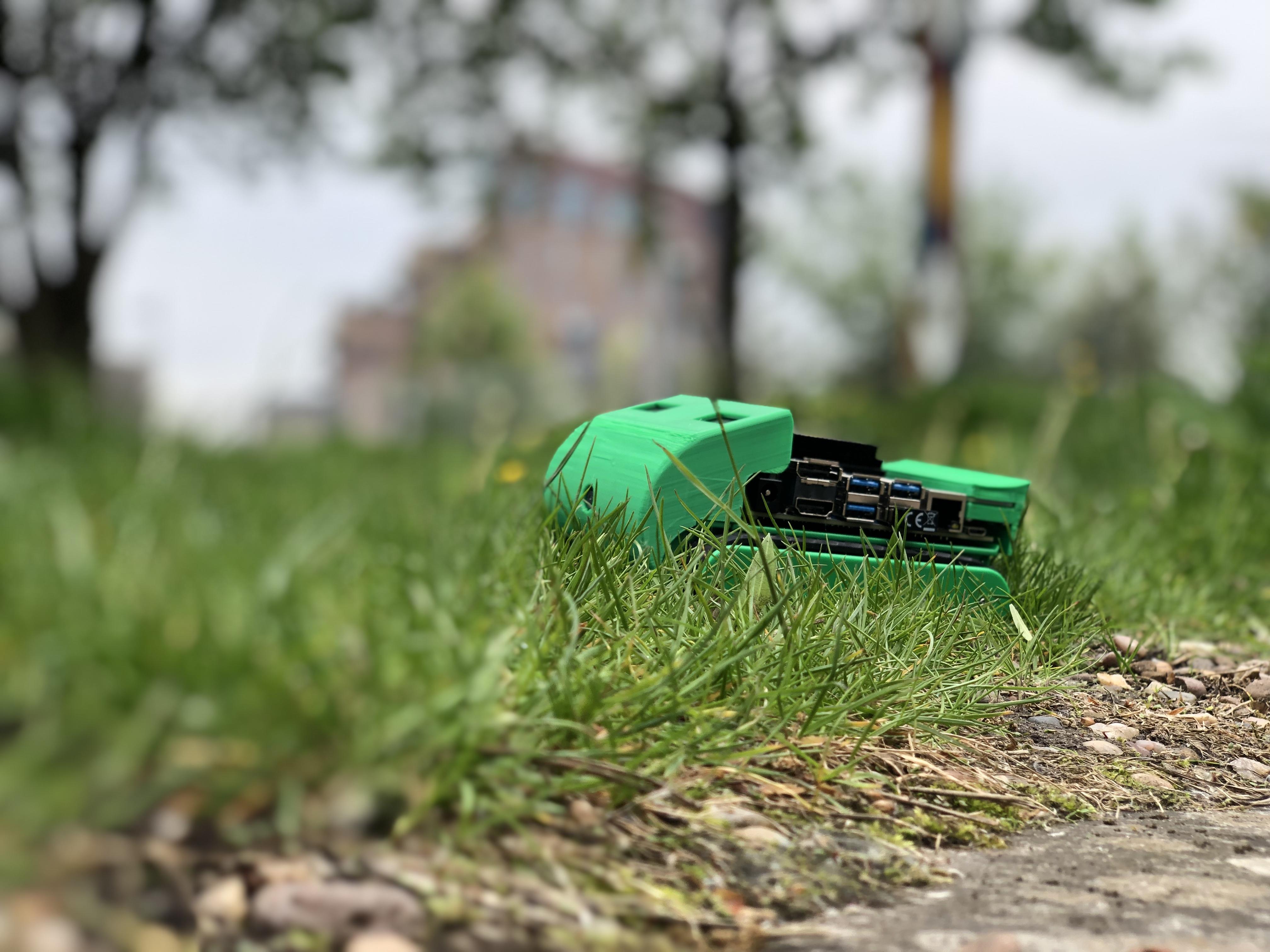 There will be Slammer, an autonomous robot rover, created as a project to learn robotics and based on various opensource technologies, which uses Artificial Intelligence technologies to identify objects in the surrounding environment. At Maker Faire Rome 2021 we will also get to know Nanosaur, a robot designed to be easy to build at home (all you need is a 3D printer, and with a few other components you can see it in action). 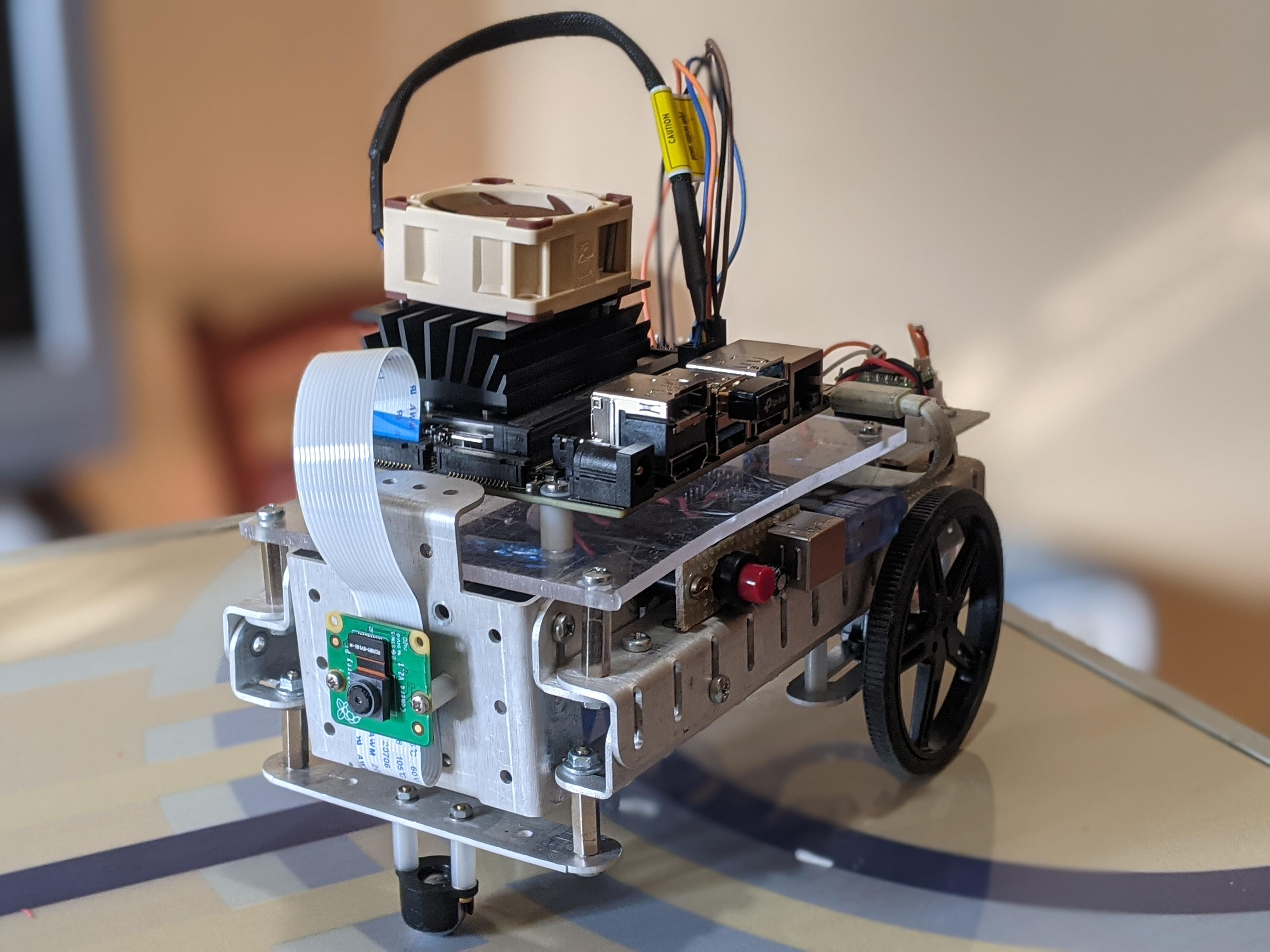 Among the projects that highlight the close relationship between Artificial Intelligence and robotics is Sandwich, a robot developed to learn and implement artificial vision systems based on neural networks and other robotics support systems based on visual algorithms.

Among the projects will be the Joiint Lab, an industrial technology transfer experiment launched in Bergamo at the Kilometro Rosso area, in which some of the area’s companies are working side by side with IIT researchers to create new forms of remote physical work using robotic avatars, reducing the exposure of human workers to tiring or dangerous working conditions.

Maker Faire Rome 2021 will host in the area of the former Gazometro, from 8 to 10 October, the leading groups of Italian research in Robotics, both those coming from the Universities (such as the Polytechnics of Milan, Turin and Bari, the Universities of Bologna, Rome, Naples and Pisa) and those born in the research centres of excellence, IIT and CNR in the first place.