Universities and research institutes: the projects that conquered Maker Faire 2021 with 3D printing 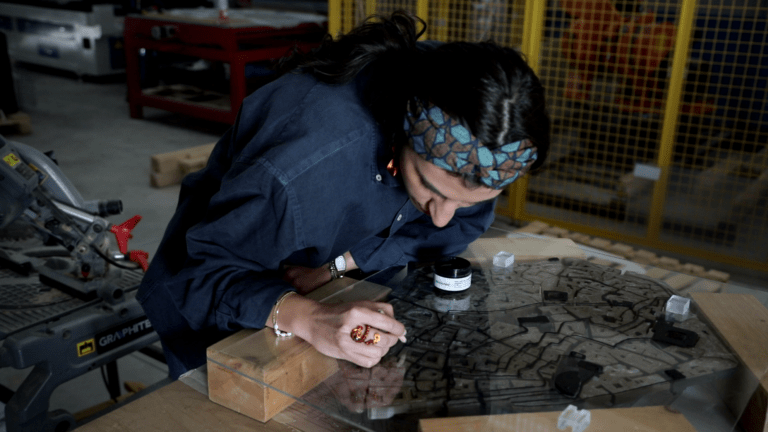 Maker Faire Rome is the place where makers, companies, schools, universities, research centres, innovators, artists and musicians, and enthusiasts of all ages meet to present their projects and share their knowledge and discoveries. But it is also a place where innovation is produced. Every year (and with the 2021 edition now in its ninth year) schools and universities work hard to send projects to the various calls and be selected. In particular, Maker Faire Rome has always turned the spotlight on excellence in technology and innovation, highlighting projects from state universities and public research institutes. Here are some of the projects that come from there and that you will be able to see for yourself from 8 to 10 October.

New museum routes. MArTA’s archaeological finds will be the protagonists of these experiences, through reproductions made using new technologies such as 3D scanning and printing. The reproductions will thus be useful for the creation of a tactile museum itinerary, set up next to the traditional one, dedicated to blind and visually impaired people, making the testimonial values contained in them accessible by touch and expanding the concept of safeguarding and preserving a unique and unrepeatable heritage. The experiences proposed in the project have been the subject of experiments already carried out by FabLab Poliba on works of art by applying conductive paints and specially programmed electronic cards to the works reproduced in 3D to activate audio content to support the description of the works themselves.

The Live City Information Modeling (LCIM) app was developed by the AURUS research group of the Department of Engineering, which carries out research and experimentation in the field of urban and territorial transformation governance and technological innovation, geographic information systems (GIS), digital modelling of the city and territory, Building Information Modeling (BIM) and the use of Augmented and Mixed Reality for the prefiguration of urban transformations.

The app was created with the aim of demonstrating how new technologies can and should be directed towards participatory urban planning processes, defining an innovative and concrete bottom-up planning tool capable of bringing citizens back to the centre of the urban planning process. Specifically, the LCIM app, through city information modelling technologies integrated with augmented reality, aims to be an urban prefiguration tool able to guarantee citizens the possibility, almost always denied today, to visualise the planners’ design hypotheses and guide the outcomes of urban planning.

A probe that is launched from a rocket at an altitude of around 700 metres and then proceeds to a controlled descent. This is the project that Alexander Pontecorvi, team leader of the Sapienza Space Team and a student on the master’s degree course in space and astronautical engineering, is bringing to Maker Faire Rome 2021.

SAPeri&Co. is a research and services infrastructure of Sapienza University of Rome, created to promote excellence in applied research at Europe’s largest university and to offer dedicated services to companies and external organisations. SAPeri&Co. is conceived according to a hub model, which connects numerous laboratories and competences in the University with a central node located within the University City. 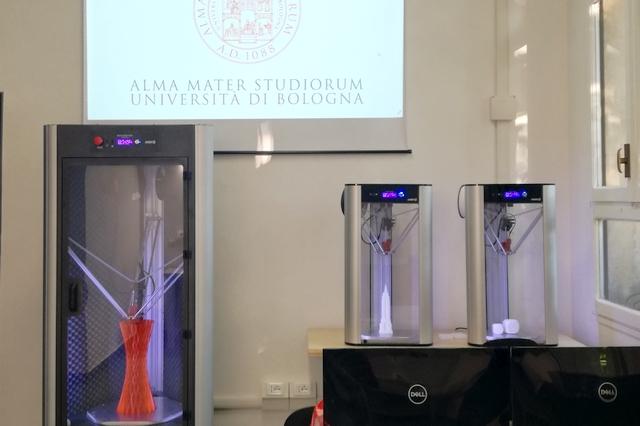 Almalabor is a space, curated by Alma Mater Studiorum – University of Bologna, where knowledge is contaminated to develop skills useful to develop new business ideas. AlmaLabor is both a Maker Space, a prototyping laboratory for realising business idea prototypes, and a Coworking and training space. It is aimed at students, teachers, start-ups and spin-offs with certain requirements and offers them the opportunity, not only to work in teams and create prototypes, but also to access training and support. The space also hosts training, awareness-raising and mentoring aimed at supporting the start-up of innovative projects and the structuring of the business idea before it is presented on the market. 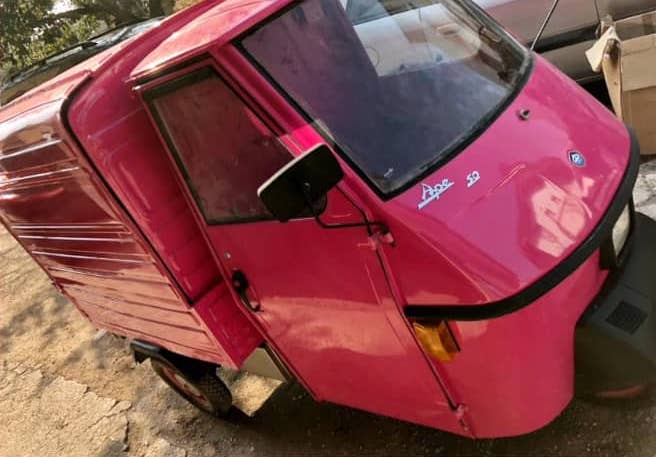 ApeLab is a mobile FabLab, an experimental travelling laboratory for social innovation at the service of the local community, capable of activating processes of formal and informal learning, creative and innovative co-design and empowerment in those who frequent it. Apelab was developed as a project by a PhD student at the Department of Engineering and Information Science at the University of Trento, and was also carried out as a final project of the FabAcademy (followed at OpenDot, Milan).

Creating a network. The aim of the ApeLab project is to create a network in the Province of Trento, and in the future also beyond, to carry out activities of scientific/technological dissemination for citizens, with particular attention to young people aged between 10 and 25. Faced with a climate of general mistrust, social disintegration and a perception of the citizen as a passive subject without the possibility of a real impact on the territory, this project can contribute to the empowerment of citizens and, consequently, horizontal subsidiarity and active citizenship, by providing citizens with tools for experimentation, innovation and creativity and a meeting space, as a space that makes “possible”.

By imitating the hygromechanical properties of pine cones, which react to the change in humidity in the air, the experimentation carried out by designer Elisa Nicolia makes use of 4D printing for the programming of natural hygromorphic compounds: the transformation of these modules is fully incorporated into the printed architecture thanks to the control and design of the printing direction and the manufacturing and assembly method of the wood (active layer) and fibreglass (passive layer). This experimentation foresees a potential application in the architectural field for membranes and roofing systems. 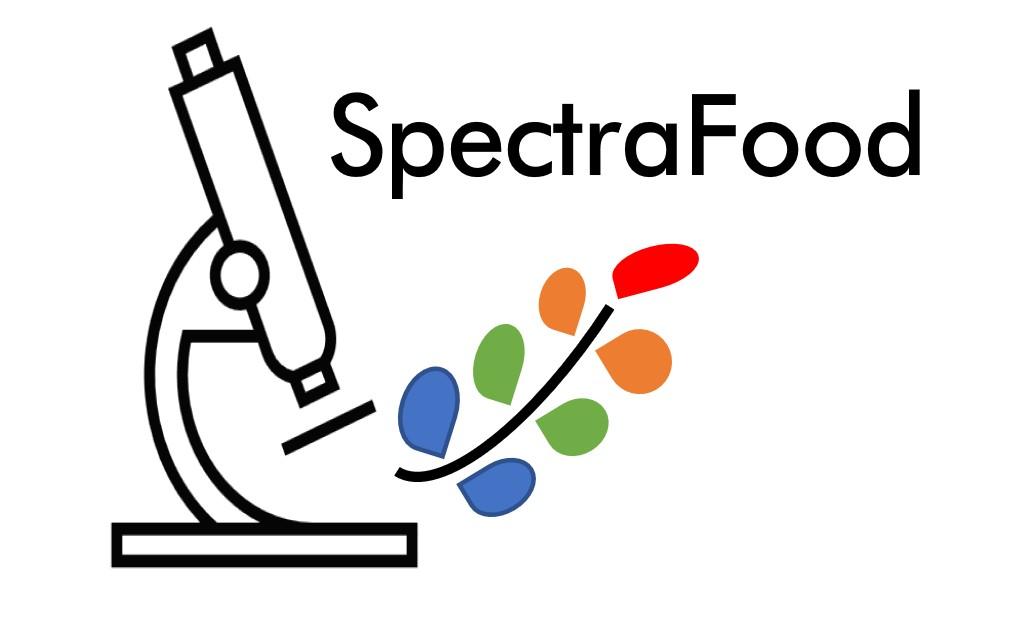 The Spectrafood project involves the development of a portable device integrating multimodal spectroscopies (fluorescence spectroscopy, diffuse reflectance in the visible and near-infrared) for characterising the quality of food raw materials such as cereals and flours. The project is the work of a team of researchers from the Consiglio Nazionale delle Ricerche (CNR-IFN and CNR-ISM), Sapienza University of Rome and Tor Vergata University of Rome who are involved in optics, spectroscopy and chemistry.