Apple looks to its ‘finger clips’, for next breakthrough product 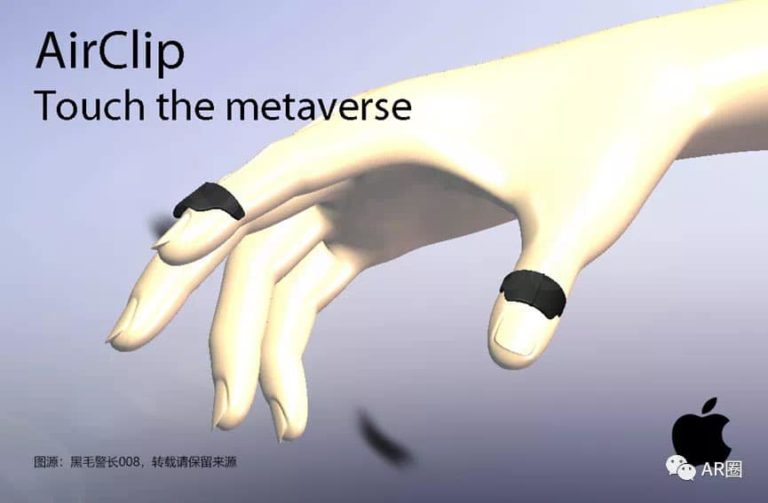 Apple ready To lanch finger clips, according to rumors

Apparently Apple is planning to produce “finger clips” for its augmented reality and VR devices.

So he looked for a solution to not being able to see real objects while being plunged into a virtual world. His company Vrvana repurposed the cameras in its Totem prototype, which had been designed to sense a user’s position, to allow users to also view their surroundings.

The breakthrough led Apple to acquire Vrvana for $30mn in 2017.

That acquisition is just one of a dozen purchases in the fields of virtual and augmented reality that the iPhone maker has made over the past six years.

Apple’s own set, the long-awaited culmination of all those deals and a huge investment in research and development, is shaping up to be its most significant new product since the iPhone.

Little is known about Apple’s new product, but Vrvana’s “pass-through” video system is expected to be a key feature. The idea is to turn the enclosed world of VR headsets inside-out, enabling the device to allow users to also see the physical world around them overlaid with digital images. Besides, it is all about new devices, too. Such the ‘finger clips’, apparently.

If confirmed, these ‘finger clips’ could be its most significant new product since the days of the iPhone.

These ‘finger clips’ would be nothing more than capacitive, force, ultrasonic sensors and inertial measurement devices. They would also have optical sensor functions. 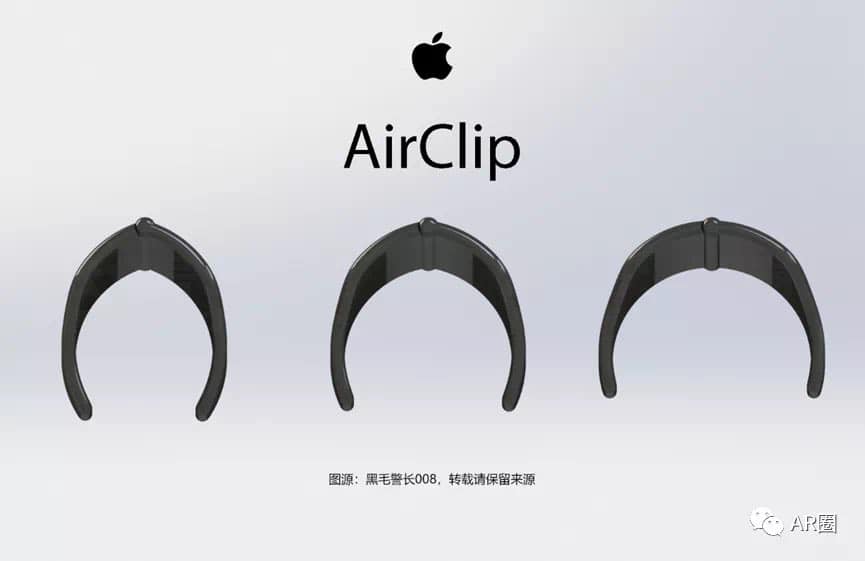 The ‘finger clips’ Apple is allegedly working on I source: Massimo Canducci

The hype is mounting

“I believe we are moving towards a time when you [don’t] need your phone and [augmented reality] glasses will evolve to become the next computing platform,” Cristiano Amon, chief executive of the company, told the Financial Times recently. Qualcomm, the world’s largest supplier of chip manufacturers – including Apple, Samsung and Meta.

While few analysts expect AR to go mainstream overnight, some recent studies have predicted that over 1 billion people – roughly the number of current iPhone users – will wear AR headsets / headsets / devices by the end of. 2030, supporting a market worth up to $ 2 trillion in revenue. After all, most people still have little interest in wearing something that resembles a diving mask. Another type of device, such as clips, could really make a difference where it can interact with much less impactful wearable devices. 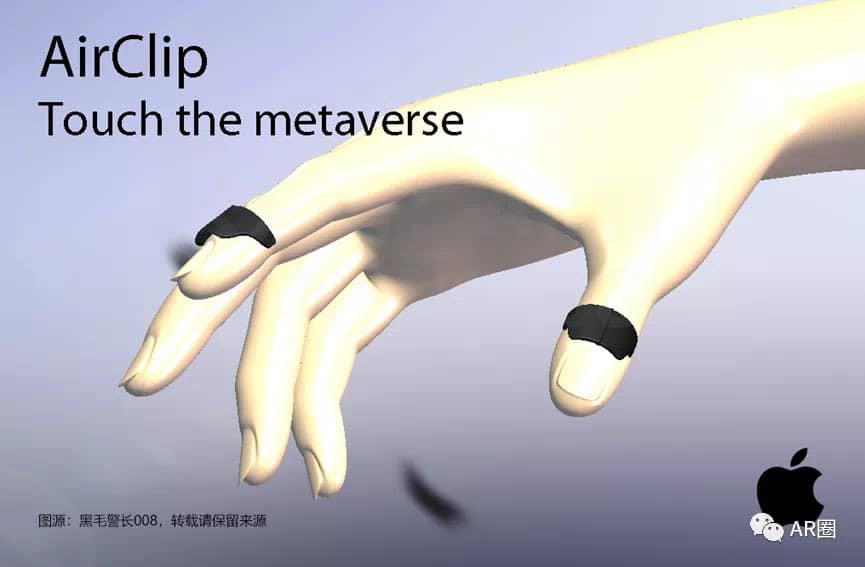 Multiple innovations are needed in fields as diverse as battery power, user interface and physical comfort for VR and AR headsets to transition from niche gaming applications to become part of the daily routine of tens of millions of people.

We are not close to when Tim Cook, Apple’s CEO, will take the stage and say, ‘This is the device that replaces your smartphone’ “, but one more step will have been taken.