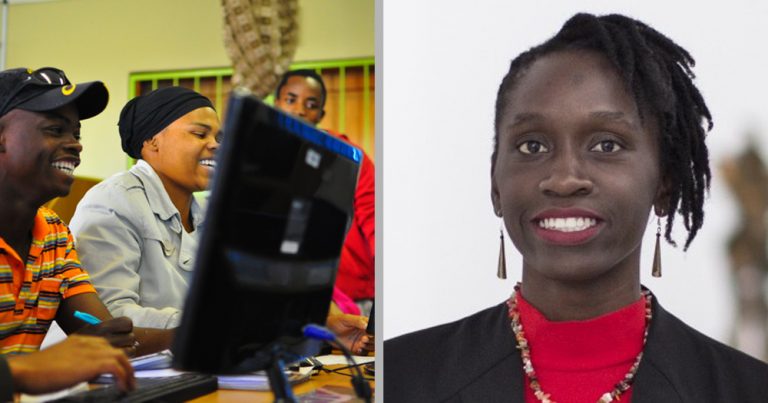 At the opening conference of Maker Faire Rome 2019, Groundbreakers – Re: Making the future, computer expert Brenda Akoth Mboya from Ashesi University in Ghana spoke about the prospects that are opening up on the African continent regarding the development of artificial intelligence (AI) and technologies in general. In addition to her academic commitments, Mboya carries out various initiatives to spread technological education among young Africans, with the aim of creating a new generation of talents that can compete with the rest of the world.

In fact, the African continent seems to have reached a turning point in terms of defining its own identity in the fields of innovation and research. Study centers and universities are teeming with brilliant minds that, however, are currently struggling to establish themselves internationally. Moreover, there is an urgent need for targeted actions to avoid a “brain drain” towards the most successful international companies, such as those in Silicon Valley.

An example is Deep Learning Indaba, an all-African conference organized in 2017 that aims to become a reference point for the AI ​​and Tech industries, in response to international events from which researchers from the African continent are often excluded due to territorial remoteness or visa problems.

The purpose of the conference was precisely to create a network of relations between the researchers and educators on the African continent to encourage and maintain the birth of an African technological community. This would not only provide a terrain suitable for collaboration with American technological giants but would primarily be an independent fulcrum for projects and solutions tailored to their own territories.

In fact, in the 2019 edition, for example, the participants were able to work on projects to monitor droughts or common diseases such as malaria, and they also worked on an artificial intelligence project that is able to recognize African wildlife in order to protect it.

For some time now, several of the giants of technology and communications have set their sights on the African continent, which can potentially offer an enormous pool of users in the future (to date 75% of the inhabitants do not have internet access) and a large number of talented developers.

Therefore, it is essential to stem the brain drain by creating a network of research and development that does not depend only on foreign funds and partnerships but that can proceed independently and interface as equals with international research environments.