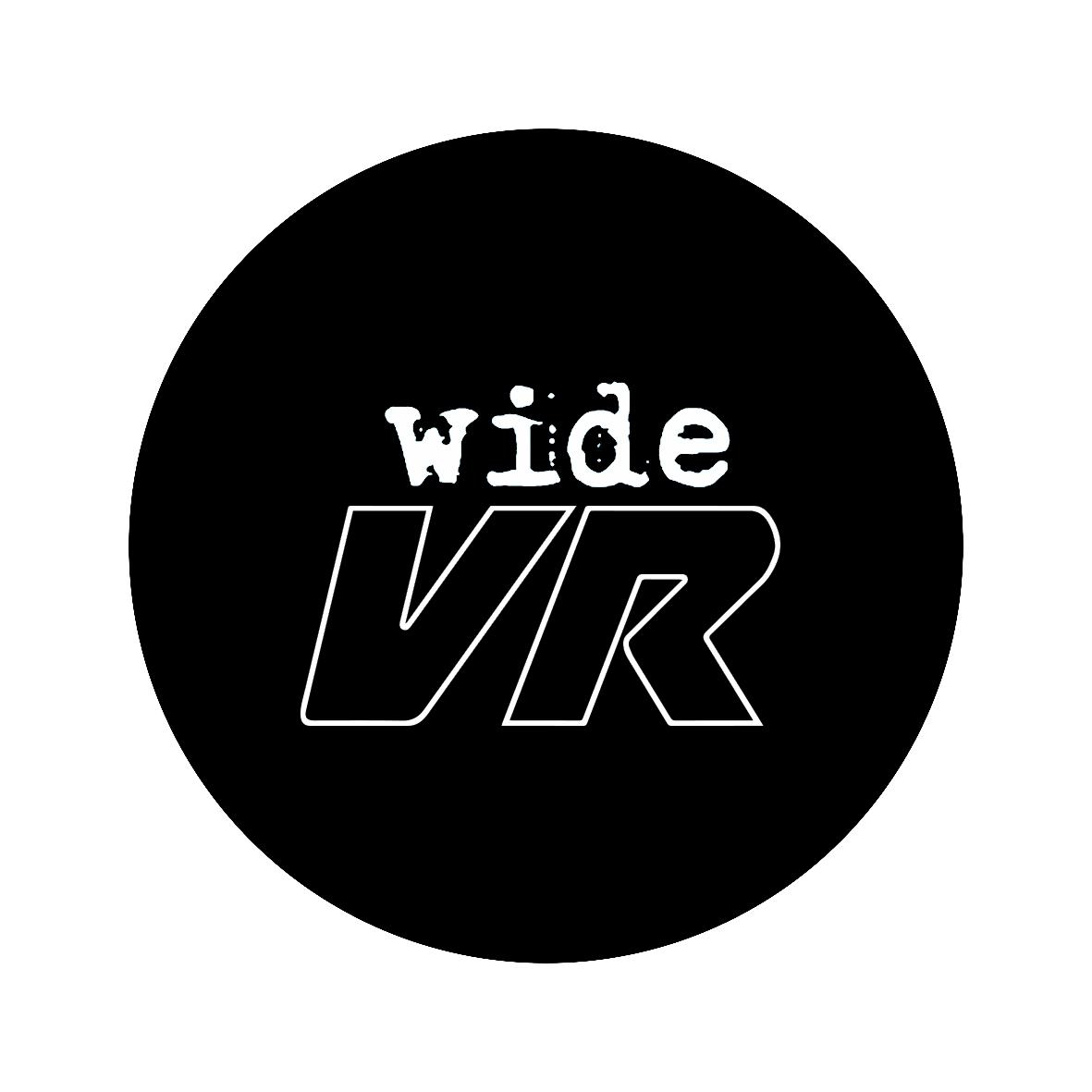 WIDE is a leading independent sales company representing more than 20 new titles each year and having a catalog of 500 fiction and documentary films. At the end of 2016, WIDE launched WIDE VR, a department dedicated to the sales of narrative films in virtual reality.
The first title represented by WIDE VR is Alexander Perez' Sergeant James which made his international premiere in 2017 at the Tribeca Film Festival. Currently, WIDE VR catalog counts about 30 titles selected and awarded in major international festivals. In 2020, WIDE VR represents 1st Step by Joerg Courtial, selected at 2020 Tribeca and Venice festivals.