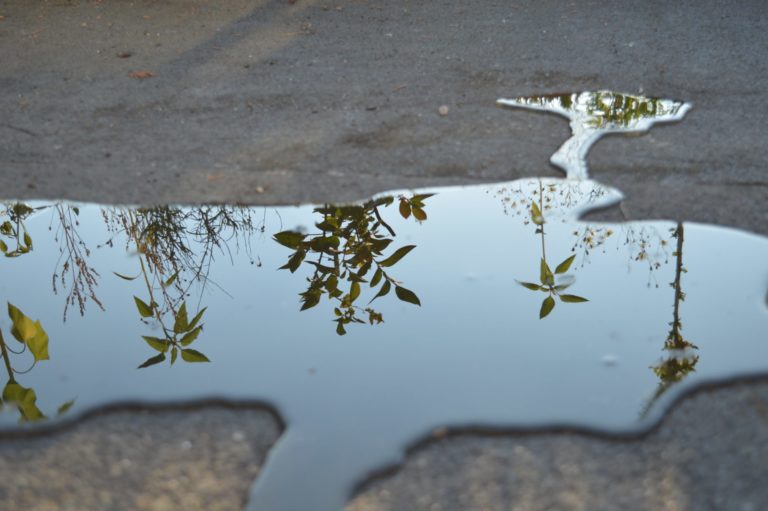 In 10 years, AI will be a major consumer of electricity. World-wide bitcoin mining already devours more electricity than the Netherlands.

Italian, Rome-based tech startup Translated has recently announced that is going to recover a hydroelectric power plant designed by Albert Einstein’s father in 1895. The 1895 watermill will be then back to its original mission: powering innovation. It will produce enough electricity to serve the startups hosted at Translated’s innovation district, Pi Campus, located in the south-west area of Rome.

“Artificial intelligence is polluting the environment with Co2 at an alarming pace, and we don’t like that. We feel the urge to change that, and this is the reason why we started thinking of alternative sources of energy”, said Marco Trombetti, Translated CEO

In the past few years, Translated’s energy consumption linked to AI tasks has increased exponentially, and it now accounts for two thirds of the company’s total consumption. Unfortunately, training translation models for just one language can produce as much Co2 as driving a car for thousands of kilometers. “

“For this reason we have acquired the plant located in Sannazzaro de’ Burgondi (near Pavia, in the north of Italy) and dubbed “il Luciòn” (“the big light” in the local vernacular) for about €800,000. Although some restructuring works are required, the former owner had already revamped the original Kaplan turbines inside the watermill — among the first in Europe used to produce electricity — and the plant is already active”, explains Trombetti.

Einstein’s plant was used to illuminate the roads of the nearby towns until 1934, when producing energy ceased to be cost-effective due to the nationalization of energy resources. In the following years, it provided mechanical power to various companies until it was finally decommissioned in 1967.

Decades later, local oil-industry entrepreneur Giampiero Savini came across it on a hunting trip. When Italy deregulated its electricity market in the 2000s, Mr. Savini remembered the plant, which by then was a burned-out shell with a collapsed roof. In 2000, Gamma Tecnologie acquired the plant and did a great job of restoring the building without any structural changes, but didn’t complete its original project. Last year, when the plant was finally about to begin producing electricity, Mr. Savini died at age 85 of heart troubles after his family couldn’t get him into a hospital because of the Covid-19 pandemic. Shortly after, its family decided to put the plant on the market, and there is when Translated falls into the picture. The tech startup bought it last september for  about €800,000, and is now investing another €150,000 to complete the work to make it operational.

Under Translated’s ownership, The Luciòn will finally returned to its original mission: powering innovation.

Reuse is rooted in Translated’s DNA

Reuse is rooted in Translated’s DNA. The founders – Marco Trombetti and Isabelle Andrieu – started as early as 15 years ago by replacing plastic bottles with canteens and water filters, adopting tissue towels, and providing office kitchens with ceramic dishware.

“We have a responsibility for what we consume and what we produce: companies spend from thousands to over 100 million dollars for translations every year, and we are more than proud to be able to deliver carbon-free translations to our customers“, says Isabelle Andrieu, Translated co-founder.

The electricity produced by the plant recently acquired is more than enough to cover Translated’s energy consumption for the present and near future, as well as that of the startups hosted at Pi Campus, the innovation district that has grown around Translated’s venture capital arm in Rome. Moreover, by reselling the unused energy, Translated will generate revenue that – on the long term – will cover the acquisition costs. And the hope is that this initiative will inspire other companies to push forward with hydropower for clean AI.

Translated is a translation company that pioneered the use of artificial intelligence to help professional translators. It was founded in 1999 by computer scientist Marco Trombetti and linguist Isabelle Andrieu and has always been focused on a powerful combination of human creativity and machine intelligence to craft consistent quality translations at speed.

Today, it is one of the most successful online translation companies in the world, with 180,000 clients, offering translation in 177 languages in 40 areas of expertise. Translated has been rewarded on several occasions, including the TAUS Innovation Contest. In 2015, the European Commission recognized Translated’s CAT tool Matecat as one of the best AI research projects of the previous 7 years. In 2017, Financial Times included Translated as one of Europe’s fastest-growing companies.

Translated believe in humans. That is why it has created a fund, called Pi Campus, to reinvest Translated’s profits into promising startups. Pi Campus is also a wonderful working environment for nurturing talents, where nature and design inspire people to do better.