Sam Scimemi: Back to the Moon! 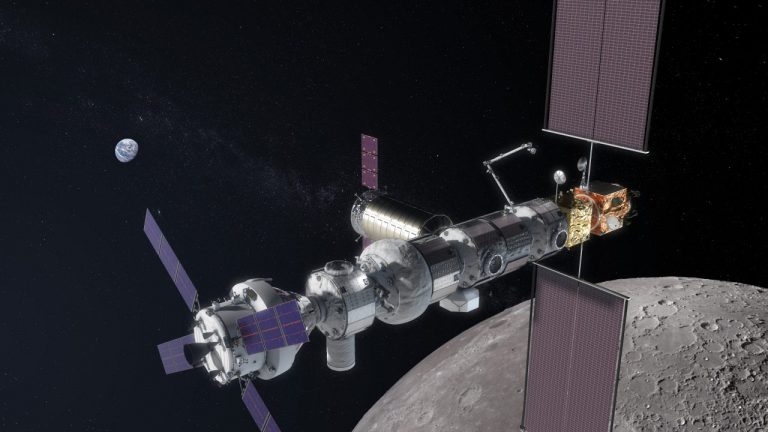 Sam ScimeMi,The Director of the International Space Station, talks about the lunar Gateway, the next big step in human exploration

Sam Scimemi, Director for International Space Station (ISS) at NASA Headquarters within the Human Exploration and Operations Mission Directorate, has given the keynote speech during the conference “From the International Space Station to future space exploration: back to the Moon” organized by Maker Faire Rome, the U.S. Embassy and the Italian Space Agency (ASI), therefore we were able to interview him.

With a view to the next edition of Maker Faire Rome – the European Edition that will be held in Rome from October 18 to 20, by interviewing Mr. Scimemi, we wanted to deepen one of the “top topics”: the Space.

Furtheremore, we wanted to scout:

Here’s what Sam Scimemi told us!

Q. Firstly, almost 50 years after the first human landing on the Moon, the Gateway will support human and robotic access to the lunar surface. Could you explain in brief to Maker Faire Rome fans what the Gateway project is all about?

Q. So, we are getting ready to send human farther into the Solar System. The lunar Gateway is the next big step in human exploration and we are working to make Europe part of it. Mr Scimemi, what role is Italy playing in the process?

Q. For the reason that The International Space Station is a collaborative project among many  countries. Mr. Scimemi what’s the hidden value of this collaboration? What makes it so fruitful?

Launched in 1998 and involving the United States, Russia, Canada, Japan, and the participating countries of the European Space Agency, the International Space Station (ISS) is, as result, one of the most ambitious international collaborations ever attempted.

Thus, the largest spacecraft ever built, has been visited by astronauts from 18 countries.

Even more, an international crew of six people live and work while traveling at a speed of five miles per second, orbiting Earth about every 90 minutes.

Therefore, in 24 hours, the space station makes 16 orbits of Earth, traveling through 16 sunrises and sunsets.

So NASA is now working with its partners to accelerate humanity’s return to the lunar surface by 2024, and to develop a small spaceship called the Gateway in orbit around the Moon just about a five-day, 250,000-mile commute from Earth.

Consequently, The Gateway will provide access to the lunar surface with living quarters for astronauts, a lab for science and research, and ports for visiting spacecraft.