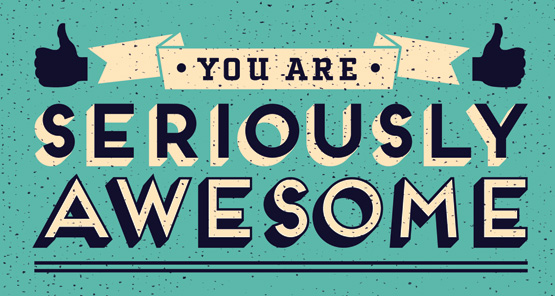 Maker Culture represents a huge opportunity for Europe. In recent years, new tools for democratized production have been boosting innovation and entrepreneurship in manufacturing in the same way Internet lowered the barriers to entry for tech startups, creating the foundation for new products and processes that are helping to revitalize European manufacturing.

Moreover, the maker movement can inspire and empower more people to excel in design and STEAM (Science, Technology, Engineering, Arts & Math) and to pursue careers in manufacturing. This is why the EU institutions – Startup Europe leading the way – together with Maker Faire Rome – the European Edition, are promoting since 2016 a “European Maker Week” which feature makers, innovators, entrepreneurs of all ages and backgrounds who are using cutting-edge tool, or wish to, to bring their ideas to life, and gather to make them known  and to further spread the word about what being a “maker” means.  It is absolutely delightful and amazing, as some of them will end up creating industries and jobs in the future – that might reshape the manufacturing world as we know it.

During European Maker Week 2018, fablabs, makerspaces, schools, research centers, and any other organizations that promote making have been encouraged to organize and register a maker event or an innovation gathering during the week of May 12 to May 19, creating a critical mass of maker awareness and networking across Europe.

Luckly enough, the challenge of #EMW18 was not picked up only by the EU countries: also Ukraine and Turkey joined in, and proved that innovation and its values go beyond political borders and enable collaboration and opportunity of advancement in spite of any constraint.

In the end, the event map featured 181 events, spreading from Azores Islands to Moldova, from Iceland to Malta. Astounding!

We now expect many projects from all over Europe to be submitted to the Call for Makers by Maker Faire Rome – the European Edition that will be held in Rome, October 12>14 and will show the world the best of European digital & tech expertise and creativity.

Once more, the initiative has clearly resonated with the European maker community and it’s exciting to see how the week panned out. We applaud all organizers on their efforts!

#EMW18 was possible thanks to the involvement of Maker Faire Rome’s partners: we appreciate your support and we want to say THANK YOU! to ENI (main partner) and BNL.