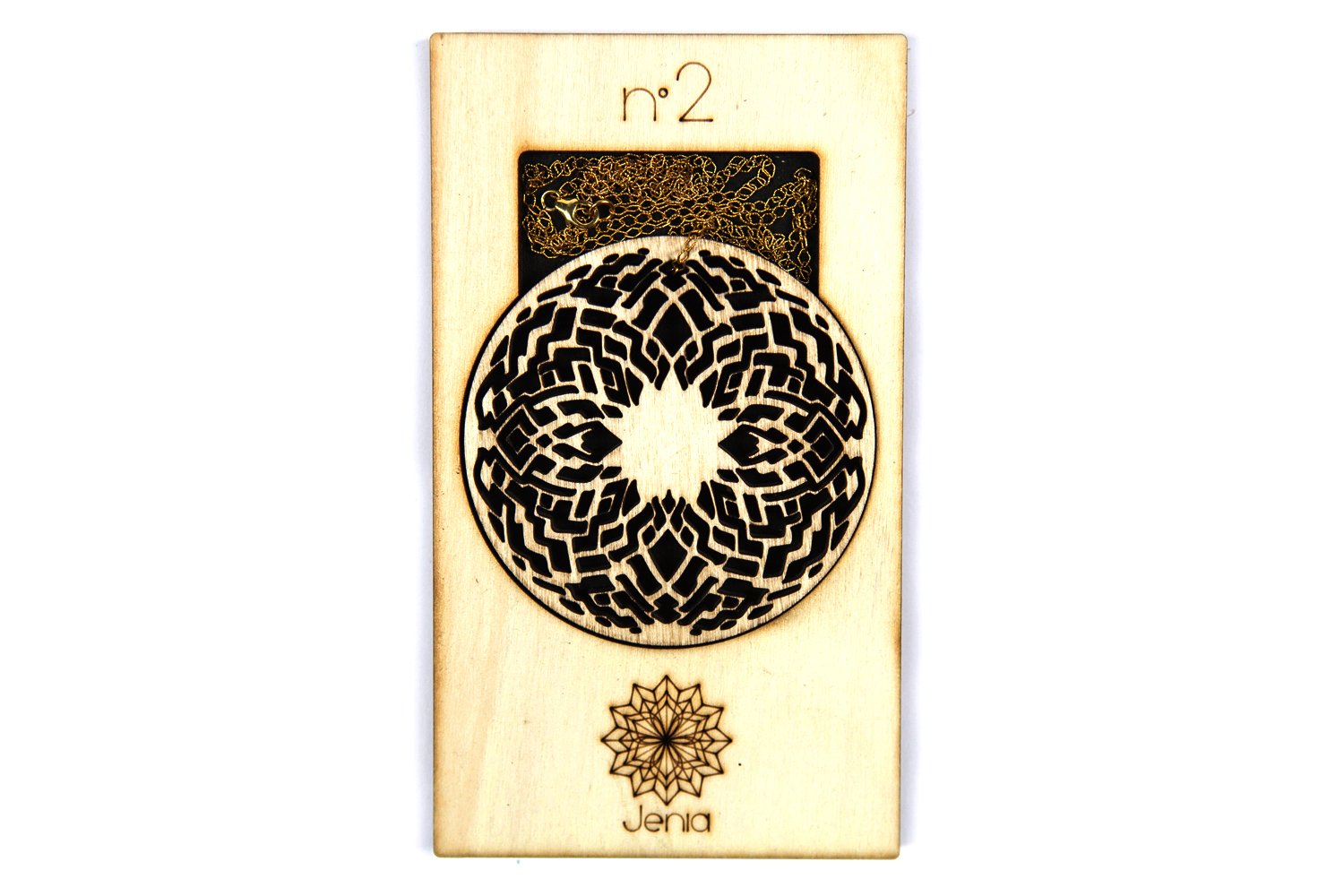 
Geometries & MandalaÂ are twoÂ collectionÂ of wooden lasercut and hand finished Â jewels.
The innovative approach to the contemporary jewelry design and
the decision to keep the raw material as packaging shows the machining process.
The jewel and the box are designed together.Â The box is a piece of poplar wood from where the jewel is cut out; the exceeding material doesn't go to waste but becomes part of the whole project. When you don't wear the jewel you can put it back in the boxÂ  and have a nice object to decorate your home.
This collection is dealt with 3 most powerful geometric concepts that meets the theme of spirituality:
nÂ°1 Golden Spiral, nÂ°2 Fractals, nÂ°3 Sri Yantra.
Italy
TWITTER 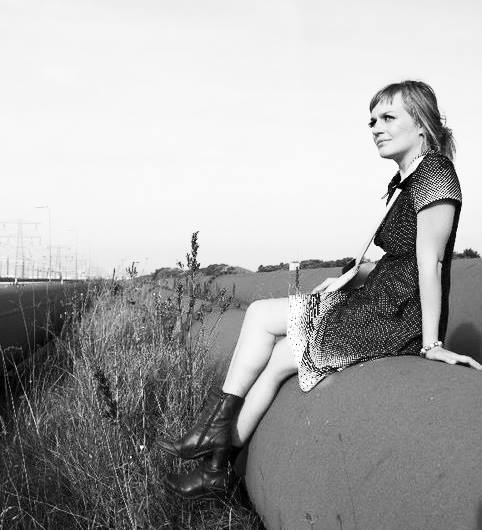 Evgenia Â Elkind was born in Moscow (Russia) in 1987Â and she founded her own Â Design Studio based in Turin (Italy) in Â 2015. She created aÂ jewelry brand in 2013Â developing a multi-disciplined approach.There is a deep material research and an optimized manufacture process in every collection.