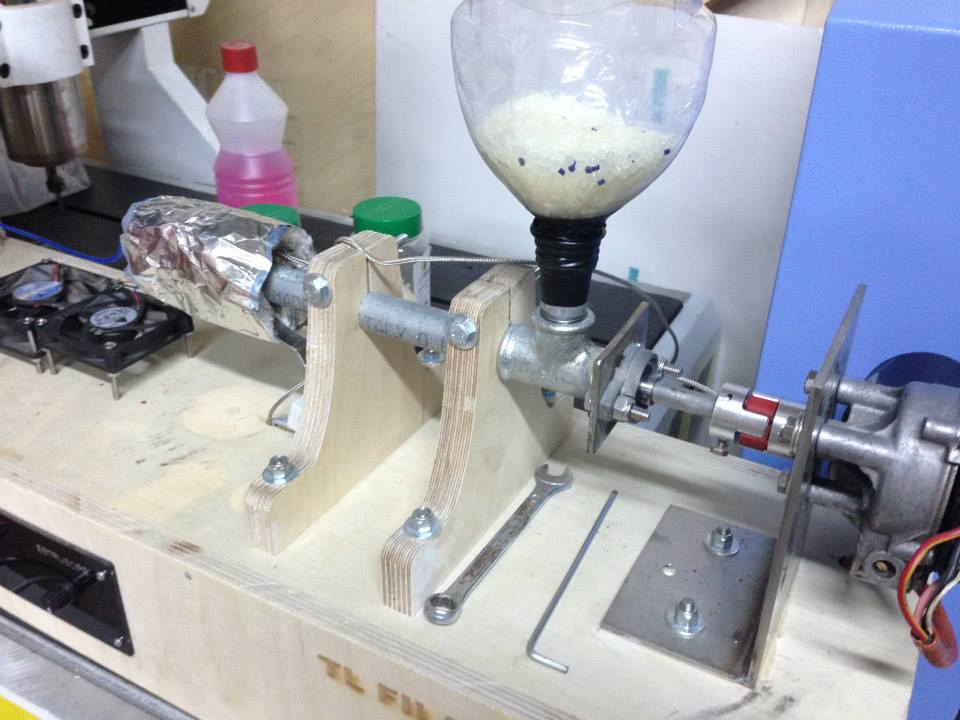 The project provides for the reuse of worn tires, for the creation of the filament for 3D printers. In this way you go to reuse an object that would end its life cycle and should be brought to landfills, to create a flexible filament, indestructible and environmentally friendly.
Italy
FACEBOOK 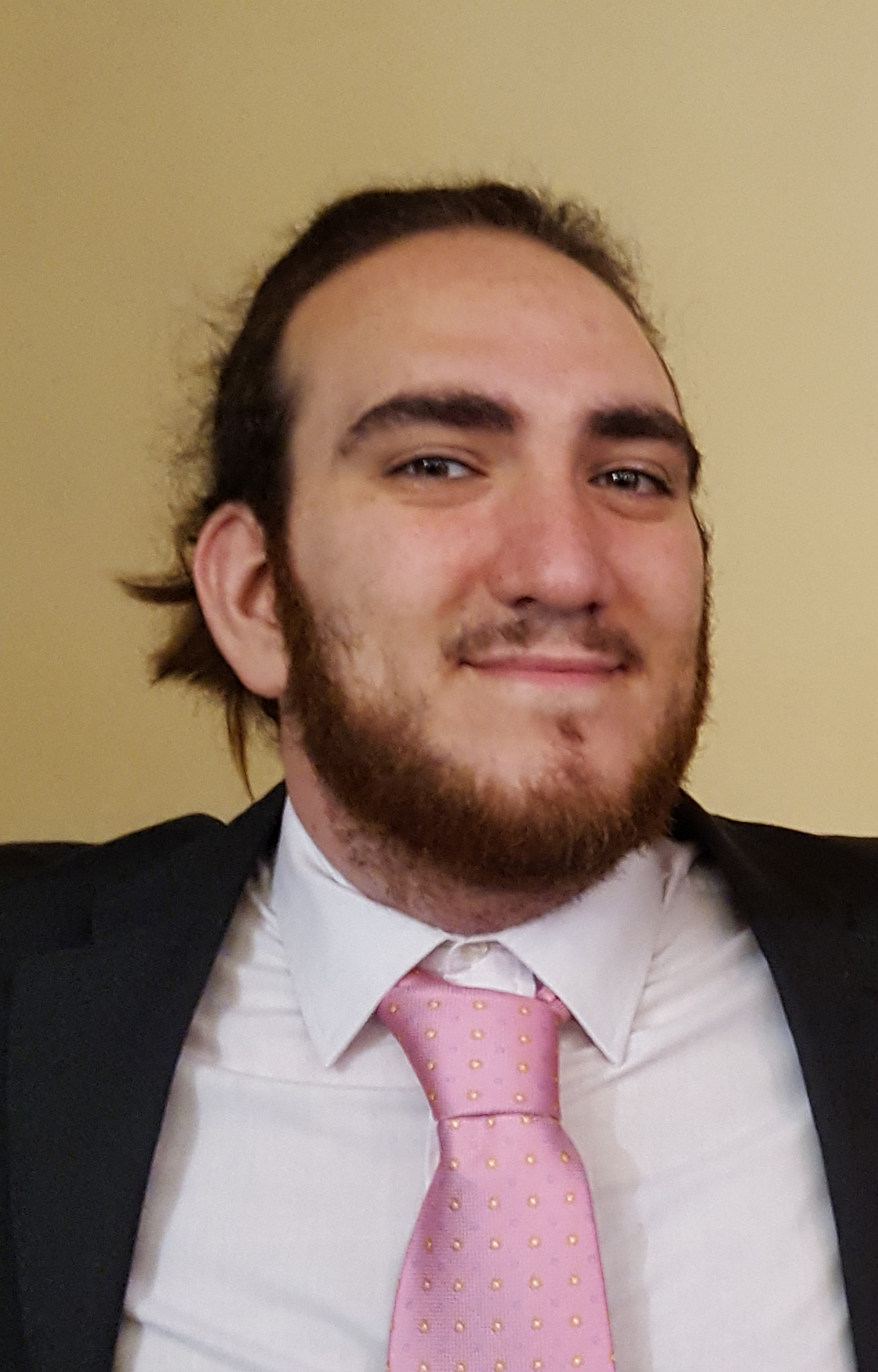 Davide Tranchina was born in Rome in 02.09.1993, in 2007 he enrolled at the high school "Giovanni Boaga" where he graduated as a surveyor, during these years he learned the art of three-dimensional modeling both digital practice to such an extent that produces a series of classical guitars and small items of furniture. In 2012 he enrolled in the Faculty of Architecture of the University "La Sapienza" where he is currently writing and performing collaborations with various freelance (surveyors and architects) and with Cesma. In May of 2014 after the purchase of a 3D printer (Witbox), start a partnership to supply advertising with the company "Tranchina and Sons Srl" and in the October of 2014 started a 3D printing service answering at the name of Trediroma, currently in operation.In 2016 he enrolled in the competition Solar Decathlon Middle East along with the Sapienza Univerisy, international competition, where you compete to build the house of the future, eco-friendly and fully accessible.In June 2016 he was invited to Maker Foggia, where he explains the characteristics of the importance of 3D printing
#3D printing #Artisans & New Craft #Energy & Sustainability #Fabrication #Recycling & Upcycling
C1 (pav. 7) - SMart Lab
2016
Back Data updated on 2022-11-08 - 10.59.34 am