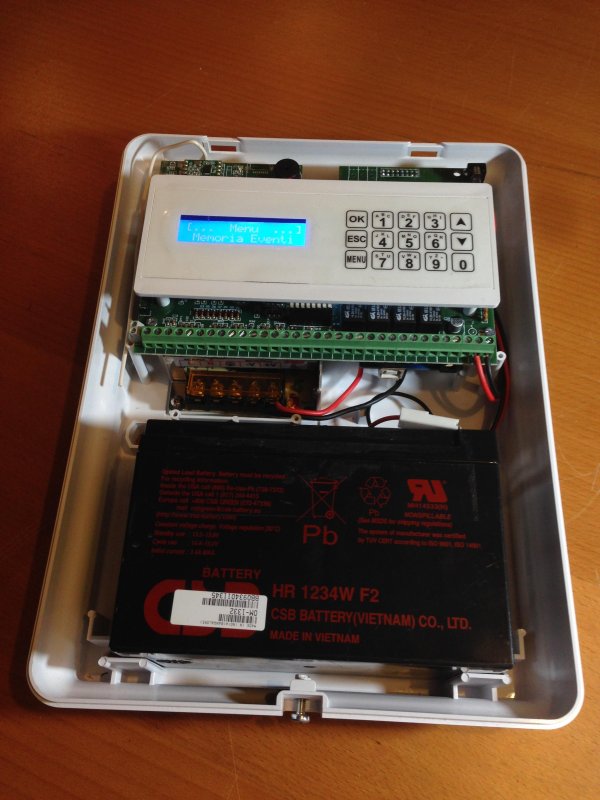 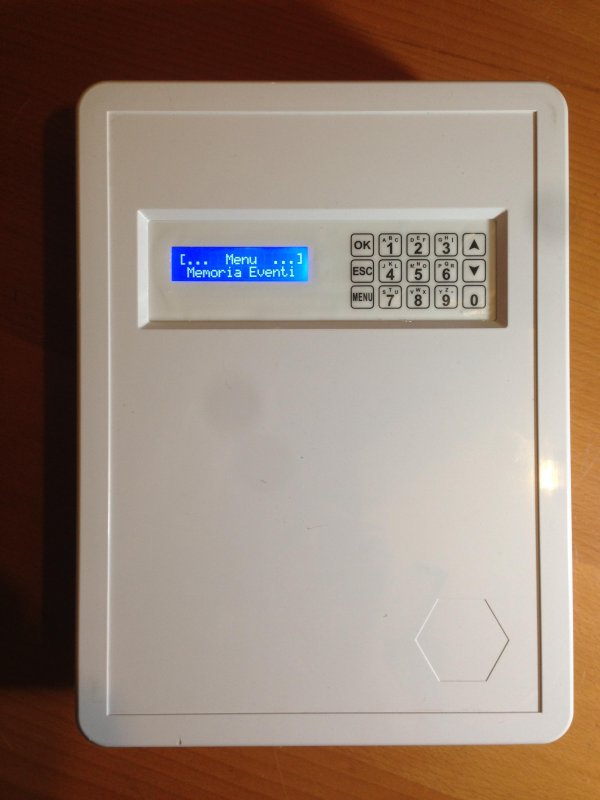 An egg in the leaves cracks and comes a BABY DINOSAUR, emits cries to attract the attention of the mother.
But when his creator gave him the PACIFIER, calms down and lies down inside the egg.
Italy 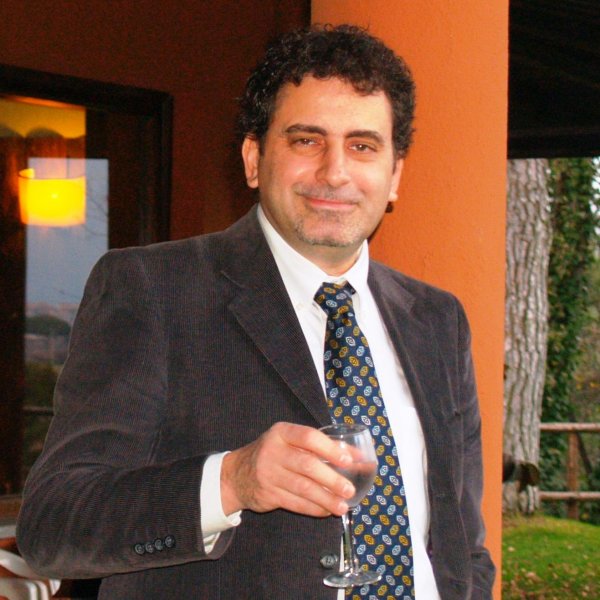