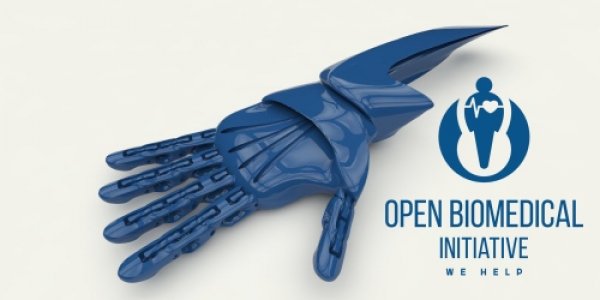 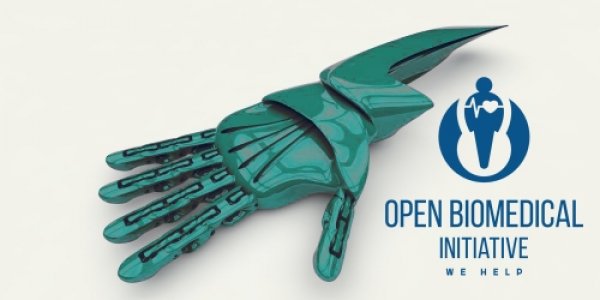 Todd has traveled here from Baltimore, MD, USA. He makes high-end 3d printed jewelry. Each piece of jewelry is mathematically inspired and showcases the technology by creating works that are difficult or impossible to make with other traditional manufacturing techniques. The earrings are linked together, twisted, printed in place, to really show off what you can do with 3d printing. The metal 3d printed necklaces are made without a mold, allowing for more intricate designs. Each piece is a miniature sculpture. 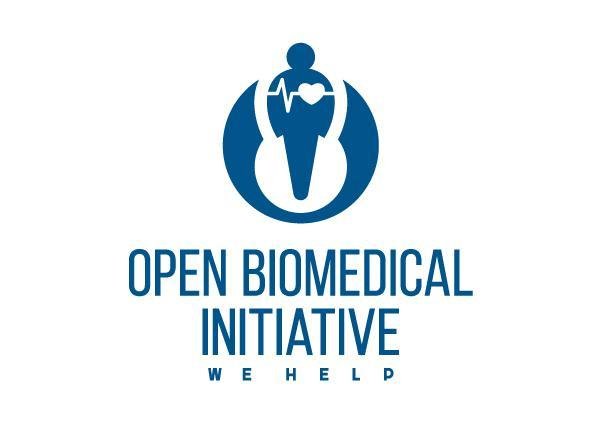 Todd Blatt is a mechanical engineer, artist, and professional maker. He has been 3d modeling since 1997 and loves 3D printers and laser cutters. He runs Custom 3D Stuff, LLC, an object creation company. He designs movie and TV props, replicas, jewelry, prototypes, and engineering models.

In May 2007, he graduated with a Bachelors of Science in Mechanical Engineering from the University of Maryland, Baltimore County. From February 2008 to May 2011, Todd worked as a Mechanical Engineer at the Poole and Kent Corporation, designing piping systems in 3D. In November 2009, Todd founded Custom 3D Stuff, LLC, an object creation company that offers consulting, 3D modeling, design services, corporate and school demos, and sales of custom 3D printed products. AutoCAD and MeshMixer are his software packages of choice.

Todd was recruited as a founding member of a highly visible interdisciplinary design department within MakerBot to create flagship designs that showcase the full capabilities of The Replicator 3D printer. He spent 2012 working as a 3D designer and as the principal liaison with the MakerBot marketing department, responsible for integrating 3D design and printing in all marketing efforts, and the launch of the first physical store.