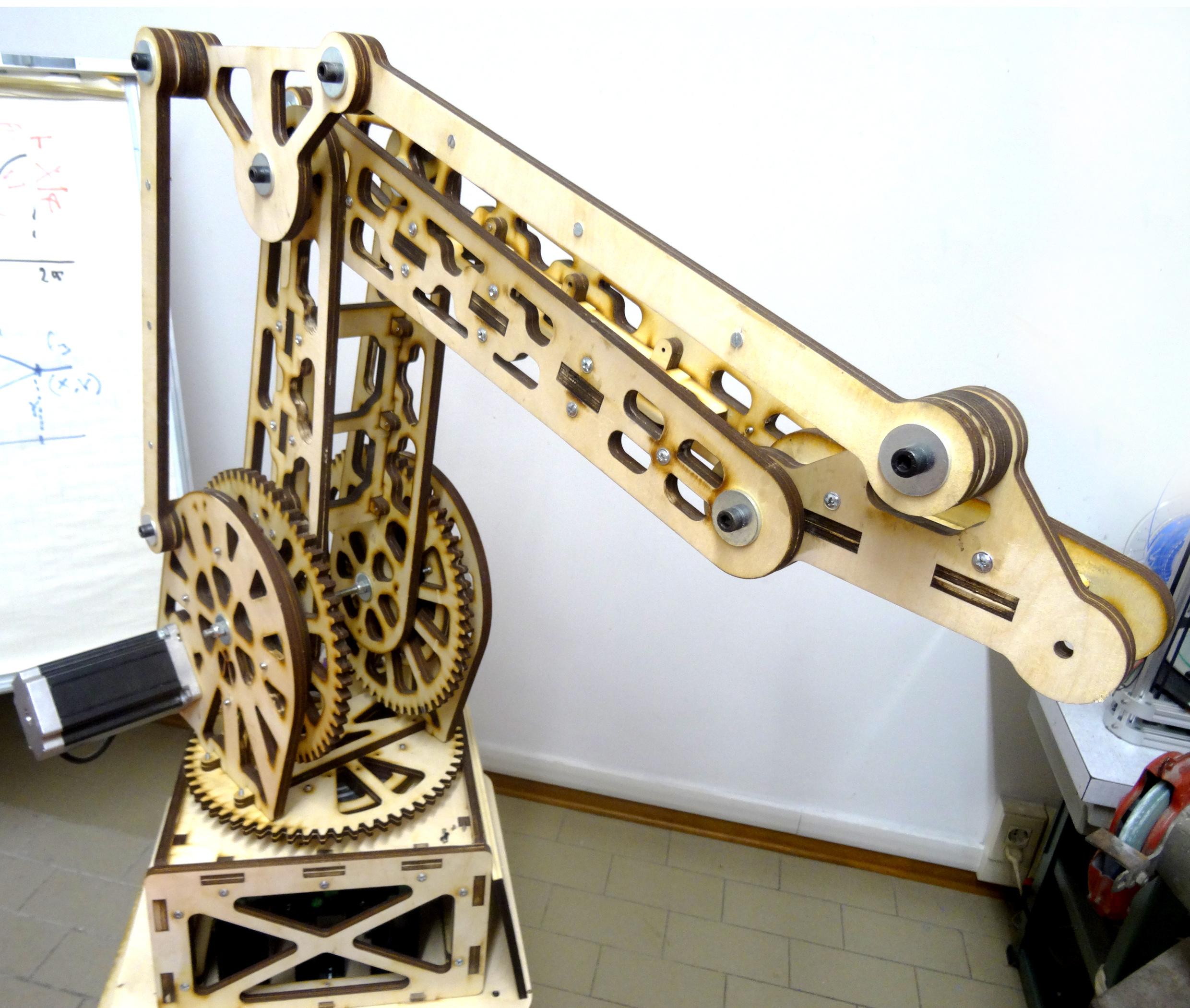 Huge size robotic arm for educational purposes in industrial automation.
Gym Code is made by a laser cut, a base engines and mechanical design based on double cuboid. An exercise of industrial automation and, at the same time, a testing platform for inverse kinematics models. Gym Code is proposed in technical schools, combined with a class about the development of new tools to be applied to the robot, developed along with the students.
Italy
WEB 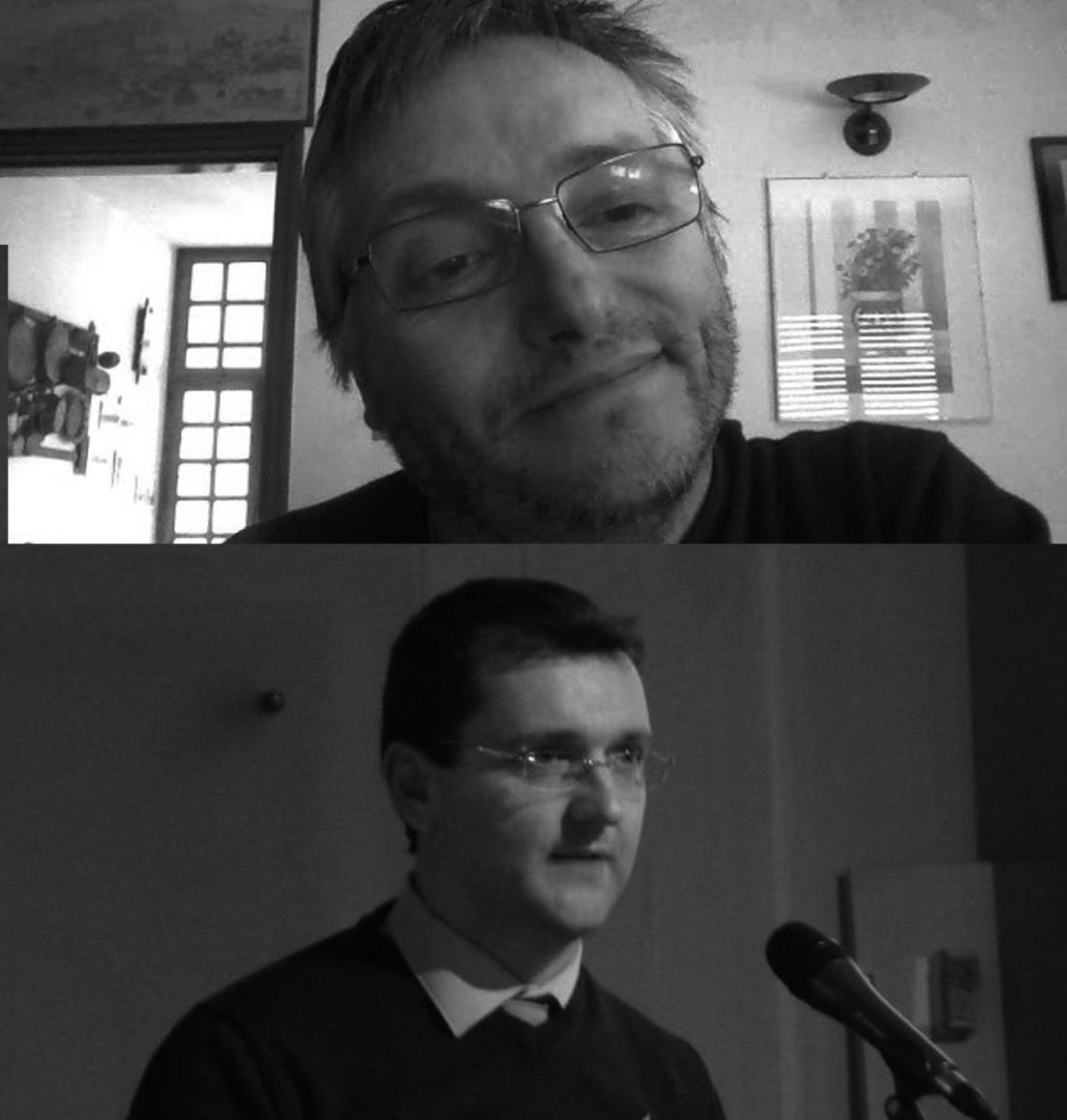