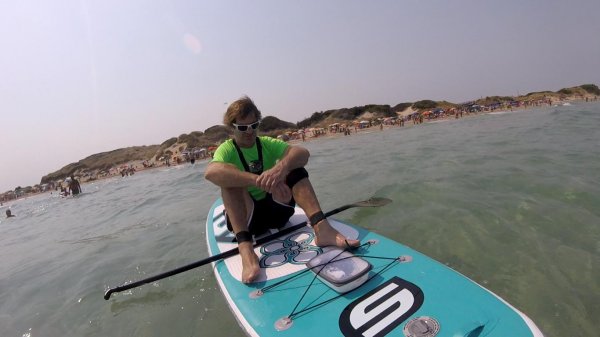 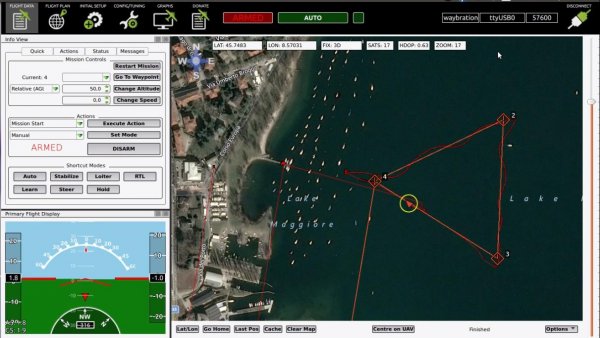 Waybration allows visually impaired or blind people to practice water sports as Stand Up Paddle or windsurf autonomously; it is composed by:
- a low cost Flight Control Unit commonly used for robots and drones, provided with GPS, compass and Inertial Management Unit
- two custom made vibrating anklets, based on Arduino boards and connected to the FCU vith radio modules.
The user can set the waypoints that compose his regata or training path with a software running on pc or smartphone. Once the system is activated, the anklets provide an haptic feedback to drive the athlete along the path.
Italy
FACEBOOK 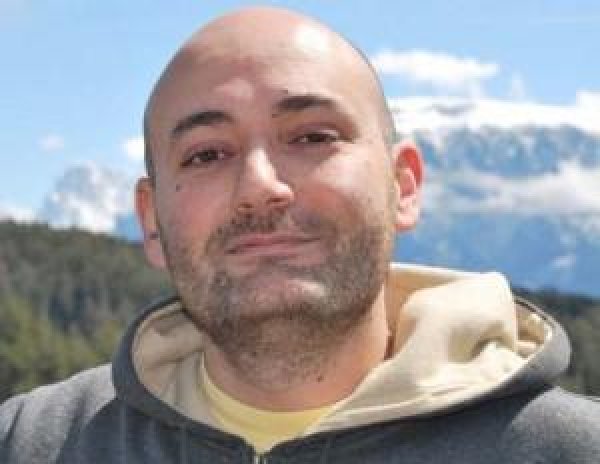 Roberto Colella graduated in Physics in 2003 at the University of Bari, working on the modeling of the respiratory system for the control of artificial ventilator. From 2003 to 2007 he has worked a consultant in the field of the monitoring of major contracts for the National Institute of Social Insurance. Then (2007 – 2008) his carred his research at the Institute of Intelligent Systems for Automation (ISSIA), dealing with the classification of genomic data for the study of rare diseases. From 2008 to 2011 he took part into Molecular Biodiversity Laboratory Project of IBM, where he developed software tools for the rapid assembly of bioinformatics workflow. During 2011 he has been working in the INFREP collaboration, dealing with the automated collection and the publication of the experimental data (VLF-LF) and developing an automated warning system for the Italian Civil Protection, based on the wavelet analysis of the collected data. Since 2011 he is a research fellows at the ISSIA; he has been working at the detection and the analysis of the cognitive status of on-board operators, haptic feedback devices and electronic prototyping platforms. His current research interests is robotics.

Antonio Petitti received the B.S. and M.S. (Laurea Specialistica) degrees (summa cum laude) in automation engineering from Politecnico di Bari, Italy, in 2008 and 2010, respectively. Since 2011, he is Research Assistant at the Institute of Intelligent Systems for Automation (ISSIA) of the Italian National Research Council (CNR), Italy. In 2015, he received the Ph.D. degree in Electrical and Information Engineering at Politecnico di Bari, Italy, and the joint Ph.D. degree of high qualification Scuola Interpolitecnica di Dottorato in Information and Communication Technologies. Under the high qualification programme, in 2013 he has been Visiting Research Fellow at Autonomous Robotics and Human Machine Systems group at Max Planck Institute for Biological Cybernetics, Tübingen, Germany, and in 2014 he has been Visiting Research Fellow at Robotics and Interactions group at Laboratory for Analysis and Architecture of Systems (LAAS), Centre National de la Recherche Scientifique (CNRS), Toulouse, France. His scientific interests are focused on consensus theory and applications, distributed estimation, modeling and control of robotic networks.

Matteo Fanchini is a blind athlet. He graduated in physiotherapy and practices nordic ski, biathlon and skiroll. He is Italian paratriathlon champion, SUP instructor and the inventor of the "pagaia bianca" (white paddle) method with which he teaches the athletes with visual impairment.
#Fashion & Wearables #Wellness & Healthcare
D13 (pav. 6) - Roberto Colella, Antonio Petitti, Matteo Fanchini
2017
Back
Data updated on 2020-12-13 - 11.41.04 pm