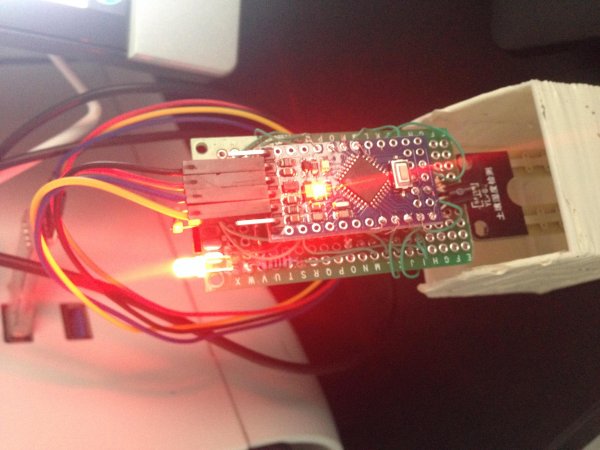 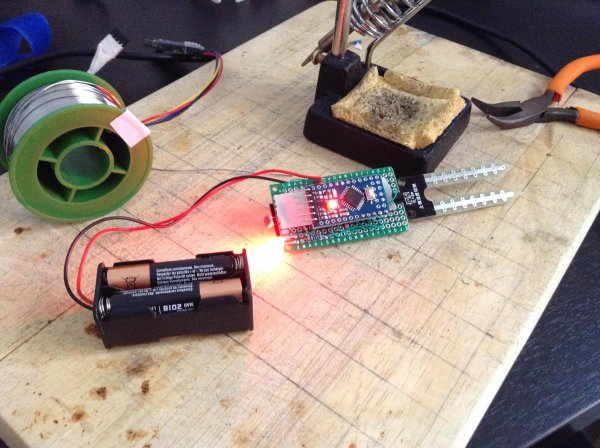 You just got a splendid orchid and you take care of it at your best, but a couple of weeks later it starts to collapse: nobody told you it didn't need all that water and your constant attention are practically drowning it out. Quite the opposite of that rose dried out on your balcony just a month ago.
Viridi Nexu will give voice to your plants and help you take care of them with the help of a friendly and rewarding community.
And if you don't need that basic help, you might take advantage of the remote control and data tracking capabilities to improve your already incredible "botany powers"!
Italy 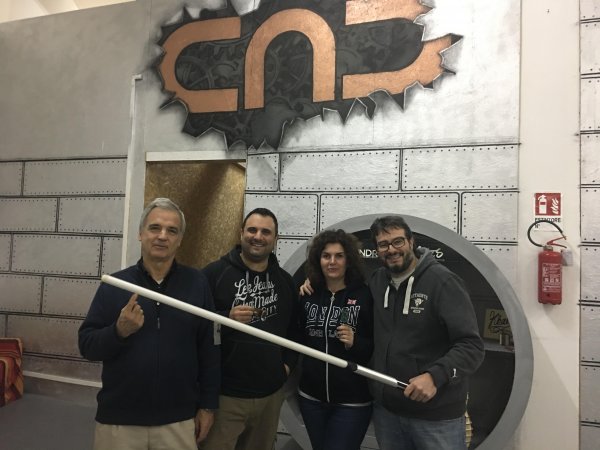 Roberto Lo Giacco: Agilist, Software Developer, Open Source enthusiast and Hobbist Maker with great Plant Killer powers!
Born as a software developer, has met the first personal computer at the age of 5: just for gaming, but it didn't take much before the curiosity brought him into programming. The god-like power of commanding something and seeing it executed has been often frustrated by crashes and failures, but that didn't pull him out. Later on, he fell in love with the open source world thankfully to GNU/Linux: a mysterious, CLI based world where you had to compile your own operating system? That's a programmer's heaven! He runs his own startup for a few years but then decided it was time for a different experience: agile and behaviour driven development was the turnaround, showing him what could lie beyond the curtain of project management and contract base relationships.
Electronics, microcontrollers and making stuff, in general, is just a hobby, but a very nerdish one!

Annamaria Marini: born in Rome, 49 years old, 3 children. After a start in foreign languages, during the Italian IT boom, she gets into "different" languages and becomes a software developer at 19 yo.
During her various work experiences, she gets into different roles, from Software Analyst to IT Manager going through DB Administrator, Data Analyst, Process Manager and develops a passion for problem-solving.
It's this last aspect driving her to a continuous search for "solutions" in every aspect of day to day life: because of this and her lack of handicraft she defines herself as "Idea Maker", which are then collected and developed by other makers!

Alberto De Nichilo: ever attracted by new technologies, starts his path studying 3D animation as soon as high school graded. He then moves to Visual Basic programming, falls in love with automation and starts exploring the web design world. Learns various languages and opens his own business focused on websites and custom tools. Searching for new markets he finds Arduino, drones and 3D printing, a hobby rather than a business for now.
#Food & Agriculture #Home Automation #Internet of Things
A30 (pav. 8) - AgileWare
2017
Back Data updated on 2022-11-08 - 10.59.34 am