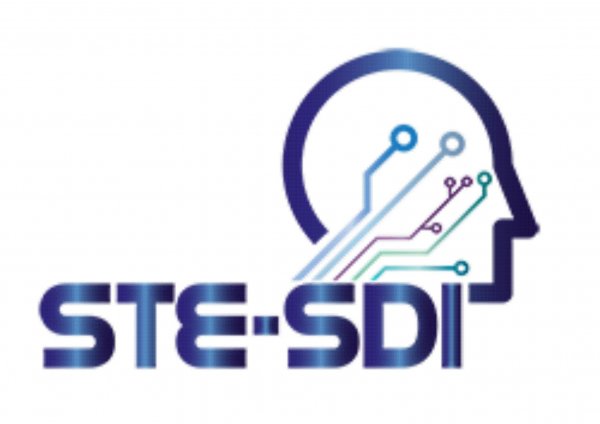 Systems and Electronic Technologies for Security, Defence and Intelligence

The objective of this Master is to form a professional profile characterized by innovative skills and expertise.
Educational training follows a complete cycle, both in the theory and practical levels, and it starts from the integral analysis of scenarios of national and international risk; then, students will learn to define the features related to security, defence and intelligence and to understand the various aspects linked to problems and strategies of recognition and protection presented by different risks. Finally, students will be provided with tools able to make them learning skills related to the various solutions, to the electronic systems and technologies used in these fields.
The aim is to form a professional profile able to understand new scenarios, which are more and more unpredictable, complex and multilevel. This new profile will be able to meet the new challenges that are emerging because of new menaces linked to the world of safety, security & defence, such as conflicts, terrorism, national and international crisis, emergencies and calamities.
Italy 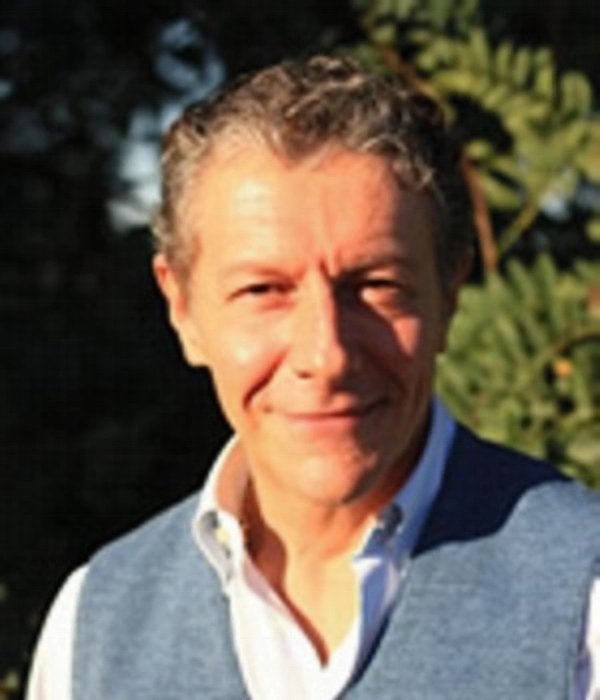 Ernesto Limiti is a full professor of Electronics in the Engineering Faculty of the University of Roma Tor Vergata since 2002 and he is Director of the Department of Electronic Engineering. After being research and teaching assistant (since 1991) and associate professor (since 1998) in the same University. Ernesto Limiti represents University of Roma Tor Vergata in the governing body of the MECSA (Microwave Engineering Center for Space Applications), an inter-universitary center among several Italian Universities. He has been elected to represent the Industrial Engineering sector in the Academic Senate of the University for the period 2007-2010 and 2010-2013. Ernesto Limiti is actually the president of the Consortium “Advanced research and Engineering for Space”, ARES, formed between the University and two companies. Further, he is actually the president of the Laurea and Laurea Magistrale degrees in Electronic Engineering of the University of Roma Tor Vergata. The research activity of Ernesto Limiti is focused on three main lines, all of them belonging to the microwave and millimetre-wave electronics research area. These three research lines have produced more than 250 publications on refereed international journals and presentations within international conferences. Ernesto Limiti acts as a referee of international journals of the microwave and millimetre wave electronics sector and is in the steering committee of international conferences and workshops. He is actively involved in research activities with many research groups, both European and Italian, and he is in tight collaborations with high-tech italian (Leonardo, Thales Alenia Space, Rheinmetall, Elettronica S.p.A., Space Engineering …) and foreign ( OMMIC, Siemens, UMS, …) companies. He contributed, as a researcher and/or as unit responsible, to several National (PRIN MIUR, Madess CNR, Agenzia Spaziale Italiana) and international (ESPRIT COSMIC, Manpower, Edge, Special Action MEPI, ESA, EUROPA, Korrigan, RadioNet FP6 and FP7 …) projects.
#Education
A1 (pav. 5) - Università degli Studi di Roma "Tor Vergata"
2018
Back
Data updated on 2020-12-13 - 11.41.04 pm