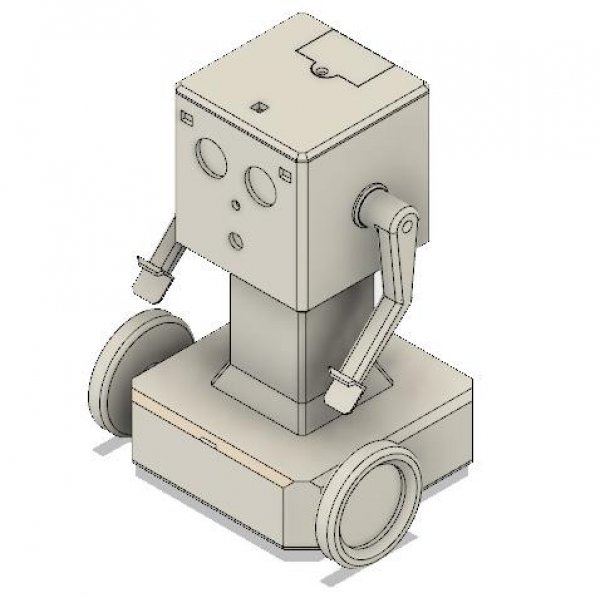 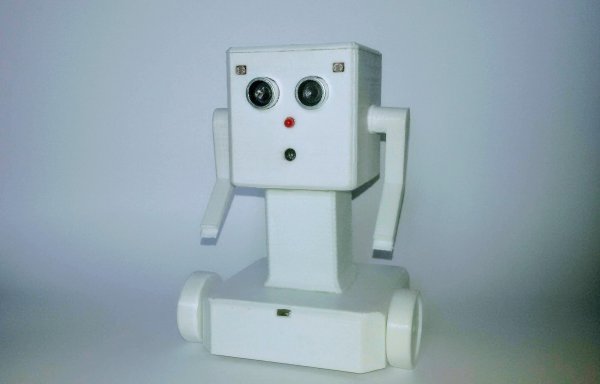 PuppyBot is a nice robot created to allow people to enter the world of robotics in a simple, intuitive and funny way.
Based on Arduino, the robot moves thanks to two motorized wheels in the base and itâ€™s able to feel the surrounding environment via different sensors:
ultrasonic proximity sensor to detect movement or objects; light sensors to identify the position of a light source; a temperture sensor.
PuppyBot is also equipped with a wifi module, motorized arms, a led placed instead of the nose and a buzzer with which it can reproduce simple melodies and songs.
The body is built with 3D printing technology, making possible the realization of low-cost changes and the recycling of materials.
We believe that the best way to learn is to experience, and for this reason we have decided to create an application for smartphone and tablet containing several tutorials/lessons that will help new users explore PuppyBot's many capabilities.
With this App, users will be able to upload their code and share it with other â€œmakersâ€, thus partecipating in what we believe is the new era of â€œsocial roboticsâ€. It will also be possible to control PuppyBot via the app, in a simple and intuitive way.
Thanks to PuppyBot many people could discover a passion for a discipline, robotics, too often considered overly complex and difficult. PuppyBot will prove it can instead be easy and fun! 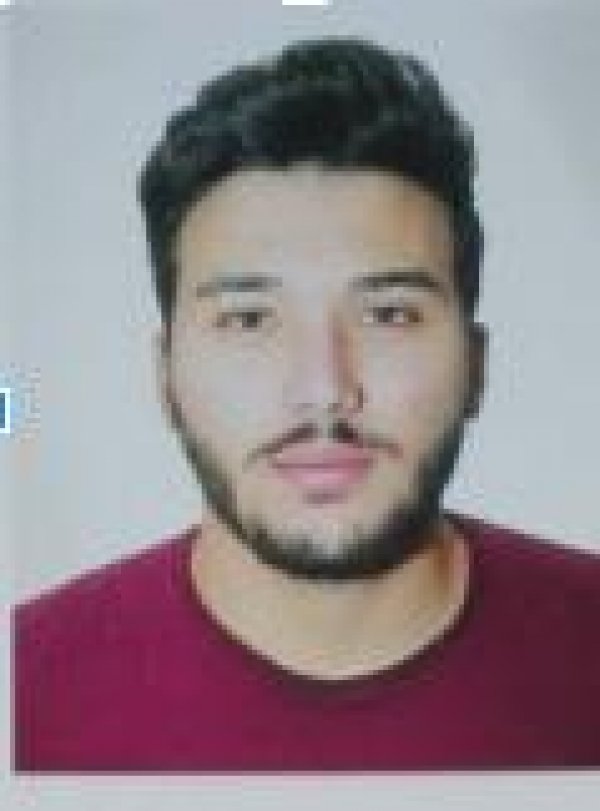