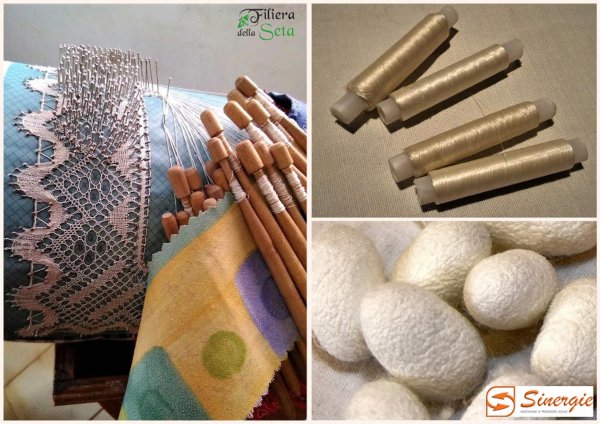 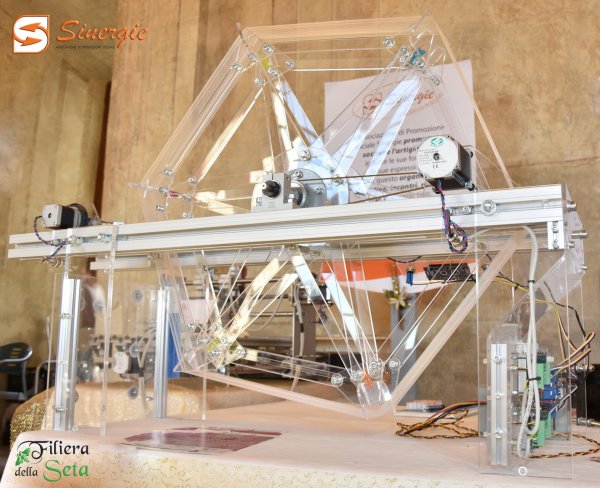 Filiera della Seta "made in Zagarolo" 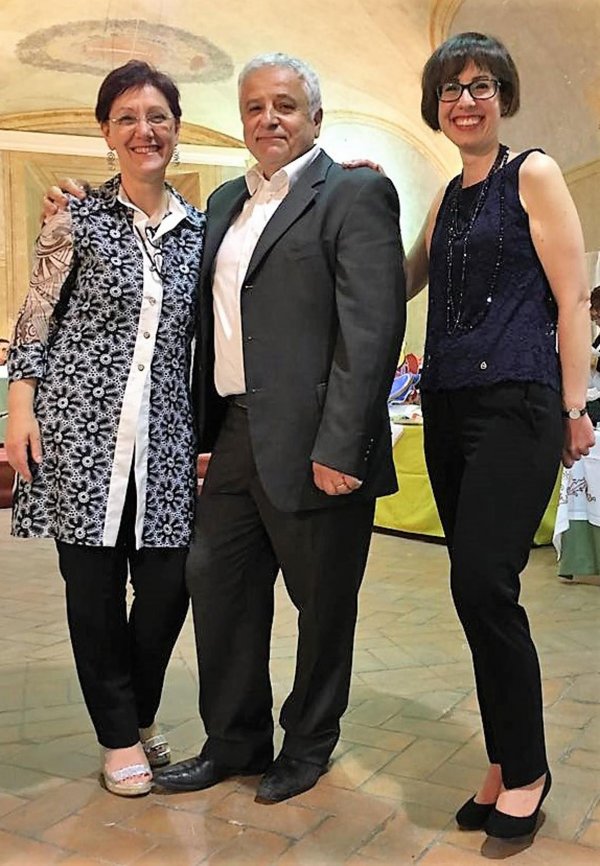 Sinergie aps establishes in spring 2004 at Zagarolo (Rome) as cultural organization and became Association for Social Promoting in 2012.
Its guiding principle is the interest in textile craftsmanship as cultural expression to be maintained and handed down to next generation.
The commitment and enthusiasm on rediscovering ancient crafts have allowed several activities to be born over the years:

from 2004 to 2008
- “Il Filo di Arianna”, show organised to appreciate the female work. This has given artisan ladies the opportunity to display their handicraft works alongside streets and squares in the town centre of Zagarolo.

2006
- “Tabacchine. Sviluppo del territorio ed emancipazione”, publication further to a search, made by Sinergie aps, on tobacco industry operating in Zagarolo between 1930 and 1970. This release gathers spoken testimonies by tobacco workingwomen from Zagarolo, documents and photos of a historical local reality in order to let everyone understand the economical and social impact which the tobacco industry had on the local area and the women's empowerment process.

from 2007 to 2012
- “La Piazzetta delle Arti”, handicraft workshop organised to promote weaving courses, knitting, crochet, bobbin lace and creative sewing. This workshop was open to both adults and children.

since 2007
- “Tramando…Tessendo”, international trade show. It has become the landmark for high quality artisanship of Southern-Central Italy over the years. This was born and thought as a trade show for textile handicraft, however is only dedicated to embroidery and lace making since 2016.

since 2014
- “Italia dei Merletti”, the lace makers meeting event, thought within the scope of "Tramando...Tessendo", has become the favourite gathering point for artisans, the opportunity for co-working and ideas sharing, showing visitors the beauty and variety of the Italian lace.

since 2016
- “INVENTA. From the idea to the product. The handcraft in the new industrial revolution age". Tutorial show which specially involves local schools. Its goal is to motivate the knowledge and the study of all the topics related to the digital revolution “industry 4.0”.
#Artisans & New Craft #Cultural Heritage #Robotics #Science
Stand F10 (pav. 8) - Associazione di Promozione Sociale Sinergie
Back
Data updated on