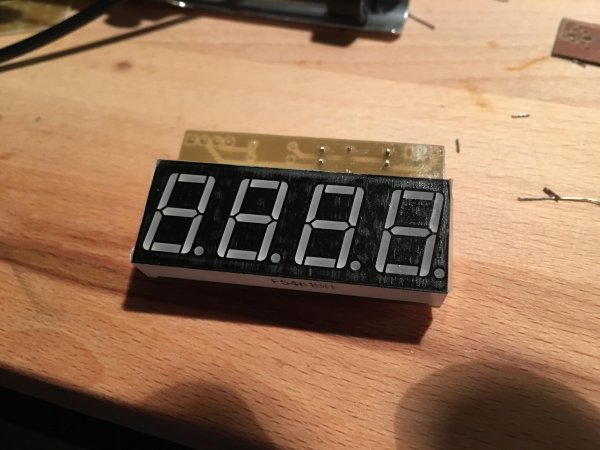 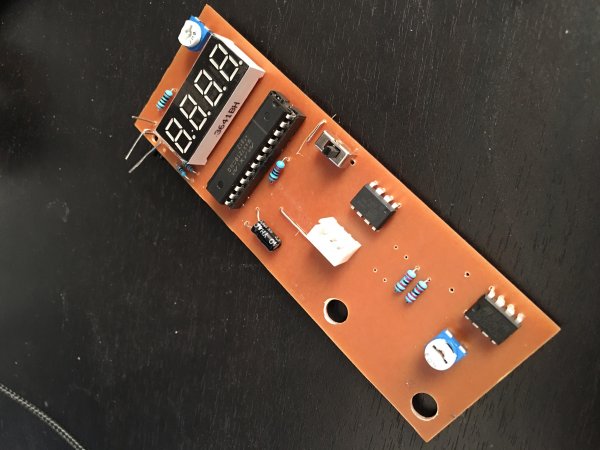 Most low and middle-end CNC Milling machines provide limited or no spindle speed control: the OtheRPM will open your milling skills to a new frontier, greatly extending your material capability and tool life.
Without spindle speed control it's tough to stop rubbing your endmills into the workpiece, it shouldn't be a surprise if they get dull so quickly! Or are you one of those who prefers to push them into the material so hard they just break apart?
it's time to step up and take control. 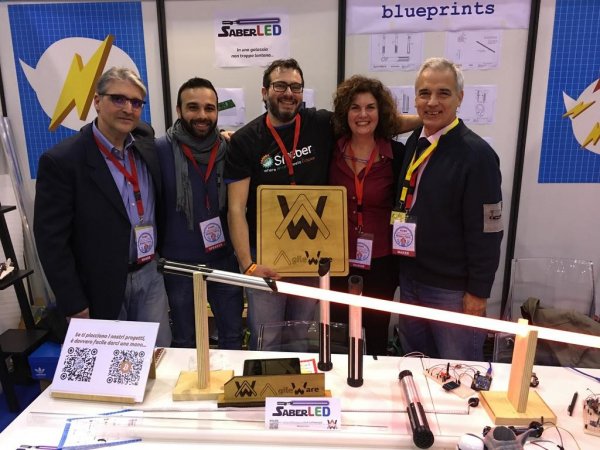 Alessandro Surian: 61 years and fresh like a lettuce... When I was 9 my favourite toy was "Meccano" and at 12 I asked for an electric drill, instead of a guitar, as birthday gift... At 14 I built my first radio. From there started my adventure into electronics, mostly oriented to radio comm. My main interest is toward "self made " rather than to use what's available.
My experiences include communication and measures in fields varying from optic fibres, microwaves, short waves, audio waves to sub-audio waves (geophysics analysis). I've always been curious and I still am... it's curiosity that drives us to look further, study, try and build new things, at least new to us!

Loredana Rosa Uliana: more than twenty years experienced in European Funds consulting, national and international social project coordination and evaluation with budgeting and HR responsibilities. Italian labor advisor , speaker and trainer on labor, entrepreneur and Eu funds issues. Whatâ€™s she doing in this nerdsâ€™ team? She keeps them in the sidereal space.

Roberto De Vivo: Born on April 1, 1977 in Rome he earned a Master Degree in Computer Science Engineering from the University of "Tor Vergata"
After his studies he taught Java for the courses IFTS funded by the county of Lazio and sponsored by the University "La Sapienza". Currently he works as a Full Stack Developer, and also as a Tutor inside a consultant company. His main interests concern are Computer Forensics, Machine Learning, Robotics, Algorithms.
Personal hobbies are jogging, reading, movies and travel. His motto is: "Be Curious, Be Humble!"

Annamaria Marini: born in Rome, 50 years old, 3 children. After a start in foreign languages, during the Italian IT boom, she gets into "different" languages and becomes a software developer at 19 yo.
During her various work experiences, she gets into different roles, from Software Analyst to IT Manager going through DB Administrator, Data Analyst, Process Manager and develops a passion for problem-solving.
It's this last aspect driving her to a continuous search for "solutions" in every aspect of day to day life: because of this and her lack of handicraft she defines herself as "Idea Maker", which are then collected and developed by other makers!
#Fabrication #Open Source
E19 (pav. 8) - AgileWare
2018
Back
Data updated on 2021-11-09 - 11.51.35 am