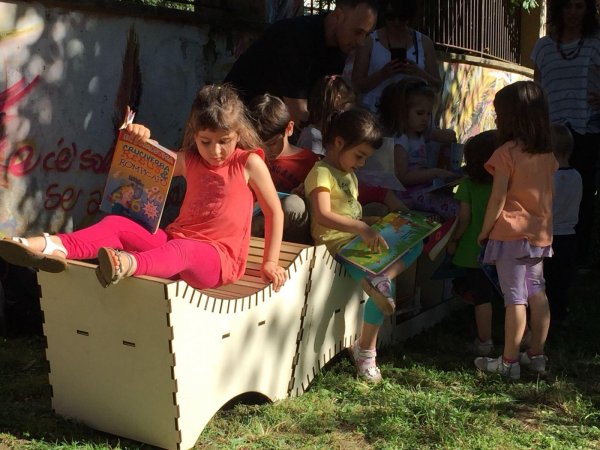 The installation will exhibit prototypes of the “Open Source Park”, an initiative that grew in Rome Metropolitan Area in the last year, after the presentation of the first experimentation of this project, happened at 2017 edition of the Maker Faire. Two parks are furnished with experimental structures, that are designed by a team of students and researchers of Roma Tre University in strict collaboration with the fabrication network of local Fab Labs of Roma Makers and with associations and institutions promoting a “bottom up” approach to maintenance of Public Parks. The project combines such approach with the experimentation on an open cycle of design-fabrication-maintenance, based on a design distributed under creative commons license, but also conceived as an open, vague, alive, playful set of collective infrastructures, under constant change.
Italy 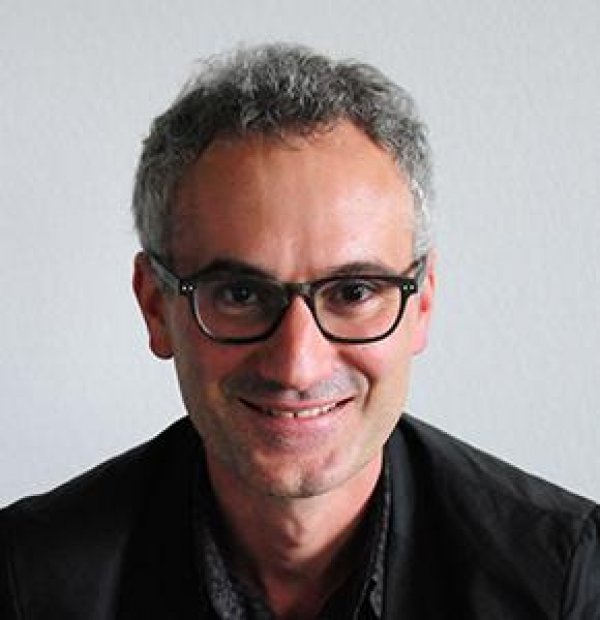 Stefano Converso, architect and designer, is currently Researcherin Architectural Design at Roma Tre University, where he studies the application of advanced Digital Design Technology in Architecture, focusing on innovation in its integration with engineering and performance. He works as expert and consultant for BIM and Digital Manufacturing with several private companies and institutions in Italy, and leads a group that pioneered studies on Digital Design and Manufacturing Technologies at Roma Tre University, in connection with International institutions such as Stevens Institute of Technology and Columbia University in U.S.

In the years between 2011 and 2014 he was involved as Project Manager in the first Italian proposals admitted to compete in the International Solar Decathlon competition. He introduced in the team advanced digital methods for architectural design and engineering but also for home automation and life management, by developing custom tools and applications. He also designed a thermodynamic baluster currently under patenting process. The 2012 project, "Med in Italy" received several awards, the 2014 project was the absolute winner of 2014 in Versailles, France.

Until 2016 he was responsible for the constructive design, geometry control and CNC manufacturing of the doubly curved interior wooden cladding of the New Congress Center of Rome also known as “the cloud”. He is increasingly inolved in professional activity in Italy and abroad, in parallel to its Academic activity.