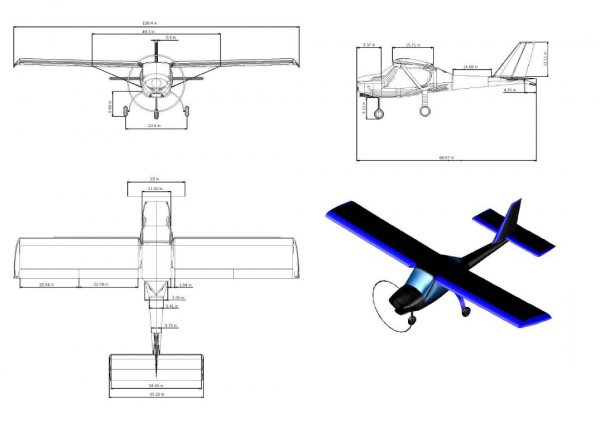 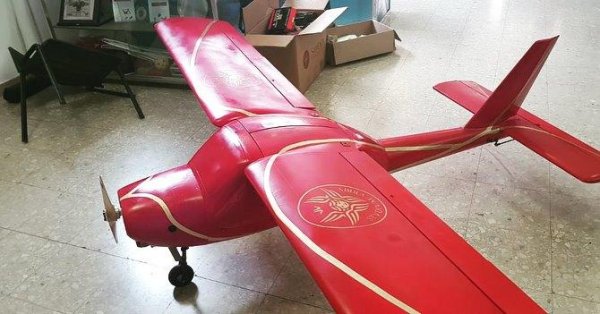 The Sapienza Flight Team has participated in the “AUVSI SUAS 2018” (Association for Unmanned Vehicle Systems International Student Unmanned Aerial System Competition) using the aircraft Yak 112, which belongs to the UAV family (Unmanned Aerial Vehicle), namely a remotely piloted aircraft, made available by the Team faculty advisor Guido De Matteis. The Yak 112 is equipped with a single-cylinder (50 cc) motor propeller, along with a 7.4V LiPo battery for the ignition.
The main objective was to implement the aircraft so that it could comply with the requirements given by the mission, specifically three of them:
• Avoid obstacles
• Detect, classify and localize objects
• Precision air delivery
The automatic piloting system, built in Simulink by Mathworks), is equipped with a software which operates reproducing a 6-phases sequence, each one being necessary for the complete functioning of the piloting mechanism. The first (boot) conducts an overall check of all the components concerning the pre-flight. The second (calibrating) regulates the sensors which measure the altitude. The third (ready) orders the pre-start of the automatic flight. The fourth, fifth and sixth (manual, stand by, automatic) are respectively the manual flight system, the transition to automatic, and the automatic flight. Other modality are Waypoint navigation, vectorial navigation and “safe mode”. The first allow the auto-pilot to follow a pre-established route. The third, as an error occurs, automatically activates and the aircraft position itself in a safe rescue direction. The modalities just now described are divided and executed following logical blocks:
1. A/P MODES
2. EXTERNAL LOOP
3. INTERNAL LOOP
The first block, the most external one, deals with the Waypoint and vectorial navigation modes; after choosing the navigation mode, the auto-pilot has to know at which altitude, in which direction but above all at which speed: this is exactly the task of the second block. Last, but not least, the third, the innermost one, deals with the stability of the aircraft, checking yaw, pitch and roll.
Once designed, the auto-pilot was built thanks to electronic components, all enclosed in an aluminum box (the so called “avionic box”), which is positioned inside the aircraft.
All these have assembled and developed what the Yak 112 is today. 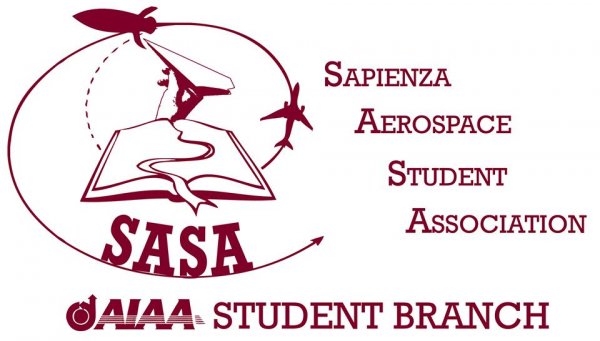 “SASA-Sapienza Aerospace Student Association” is a local student branch of “AIAA-American Institute of Aeronautics and Astronautics”, composed by student from the University of Rome “La Sapienza” and created by the Didactic Council of Aerospace Engineering.

On the basis of its chart, SASA is a non-profit culture association, managed and run by students in order to involve its associates in an atmosphere in which everyone’s ideas can grow and spread, full of different realities, providing the opportunity to improve as professional figure as a person with an hands-on attitude.

Our associates can join a Project-Team in order to partecipate to international engineering competition; in this way they can approach a real engineering designing and construction experience with particular attention to the various phases of the progect (ideation, design, construction, testing, analysis pre/post mission, writing of reports,…).
Through SASA, students will have the opportunity to learn technical and management skills (electronics, software development, mechanics, aerodinamics, signal theory, human resources, leadership, teamwork, organization, bookkeping, business management, etc.) in a practical and hands-on approach.
In this way SASA wants to partecipate to the didactical process, granting a correct acquisition of knowledge and skills, in order to let improve the efficency of the State-system, by introducing professionists with both technical and executive skills.