Attitude control is a problem of great importance for space systems. The research obtained several results in the last tens years, and proposed innovative solutions. All the systems used in space environment have to overcome high requirements, in terms of reliability and robustness. For the same reason, at the moment the new results on new attitude control strategies are not used in missions. The aim of the project is to reduce this gap between the control laws applied in space and the research results on attitude control, with the use of a satellite attitude control simulator (S.A.C.S.). This mechanical platform allows to obtain experimental results, validating the robustness and comparing the performances of different control strategies, on ground, in a simple, cheap and reputable way.
The project has been designed and realized in the System and Control Laboratory of DIAG (Dipartimento di Ingegneria Informatica Automatica e Gestionale Antonio Ruberti), with support of ASI (Agenzia Spaziale Italiana), that got the industrial patent (n 0001302943 - inventors. Prof. S. Monaco, Ing. A. Pignatelli, G. Filaci).
Italy
WEB 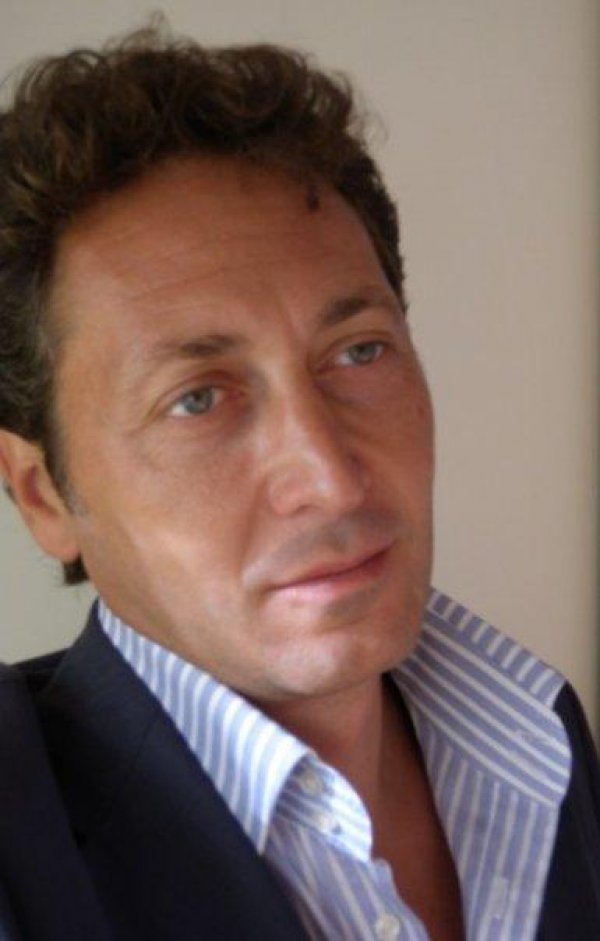 
SALVATORE MONACO:
Full Professor of "Teoria dei Sistemi"
University of Rome "La Sapienza"
Dipartimento di Ingegneria Informatica, Automatica e Gestionale «Antonio Ruberti»
ACTUAL POSITIONS
- Full Professor of "Teoria dei Sistemi" University of Rome "La Sapienza" (1986) and Fellow of the Institute Electrical and Electronics Engineers (2003);
- Member of the Executive and Strategic Commettees of the Università Italo Francese (UIF/UFI), from 2015;
- Head of a Master "post-laurea" in Engineering of the Emergency, in cooperation with governamental institutions;
- Coordinator (from 1994) of distance learning formation in the Information technology area at Universitìy of Roma La Sapienza;
- Coordinator of ELISA: “European Laboratory for formation in Information Sciences and Applications”, from a national project: “Progetto di Internazionalizzazione. Un percorso di formazione comune tra Italia e Francia: dalla laurea al dottorato” started in 2000 under the finantial support of the Italian Ministerium - MIUR – http://diag.uniroma1.it/progint.
COORDINATION ACTIVITIES IN RESEARCH and EDUCATION
SM has been one of the founding members, in 1990, of the European Union Control Association and has been a member of the executive commettee till 1997 ;
- member of the Scientific Commettee of the Italian Space Agency(ASI) from 1990 to 1995 ; he served as member of the Technologic Commette and the Evaluation Commettee of ASI from 1996 to 1999 and 1999 to 2001, respectively ;
- from 2001 to 2005 served as President of the Scientific Commette of the Università Italo-Framcese (UIF/UFI).
- from 2015 he is member of the Executive and Strategic Commetteesof UIF/UFI.
SM served in several institutional universitary roles :
- member of the Administration Council of the Aquila University from 1989 to 1989 ;
- member of the Administration Council of Nettuno(Network Università Ovunque) from 1996 to 2005 and coordinator from 1994 of distance learning at the Faculty of Engineering ;
- Chairman of the Council for the degrees, I and II level, in Automatica at La Sapienzafrom 2000 to 2013 he promoted the constitution of the Laurea in Ingegneria Automatica e dei sistemi di automazione and the Laurea Specialistica in Ingegneria dei Sistemi ;
- Coordinator from 2012 to 2108 of thePhd in Automatica Bioingegneria and Ricerca Operativa and the PhD School of Information Technologies at La Sapienza ;
- he promoted and coordinates from 2000 the Post Master-of-science formation in Engineering for the Emergency in cooperation with gouvernamental institutions.
INITIATIVES IN THE AREA OF RESEARCH AND DEVELOPMENT
The transfert of the control and system methodologies to applicative sectors as industrial automation and space technologies inspired, from the eighties, some initiatives :
- the constitution of SIMUTEL, a consortium between the university of l'Aquila and private societies in the field of Automation, where he served as President from 1988 to 1994 ;
- the participation to the settlement of the « Technological Park » of the University of L’Aquila, as member, from 1993 to 1994, of the the Executive Council of CERSFA a consortium in the field of Integrated Manifacturing ;
- the settlement a Laboratory of System and Control at The Department of Informatica e Sistemistica and the development of Projects with industries operating in space technologies which brought to the realization of SACS – Satellite Attitude Control Simulator – an experimental platform for attitude control patented by the Italian Space Agency ;
- the Membership of the International Mars Exploration Working Group from 1993 to 1996.
NOT UNIVERSITARY POSITIONS
Major positions occuped by SM in the framework of technological transfert are :
- Chairman and Member of the Executive Councils of the overmentioned consortia – SIMUTEL from 1988 to 1994, CERSFA from 1993 to 1994, respectively.
- Scientific advisor, in 1995, to the Director of the Joint Research Center – JRC -, the international research center of the European Union ;
- Member of the Commissions for the evaluation of national projects for the italian participation to the International Space Station in 1999 and 2000 ;
- Chairman of the Commission for the Certification of the italian "Standard Space Platform" for small space missions - MITA « Minisatellite Italiano a Tecnologia Avanzata », from 1999 to 2000 ;
- Member, from 1991 to 1996, of CEI – Comitato Elettrotecnico Italiano – a National Committee for the settlement of the terminology in the electrical domain, he served as member of the international WG in the area of Automatic Control and Manifacturing.