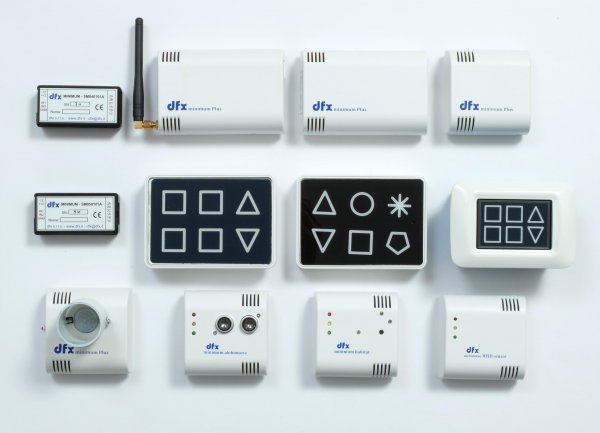 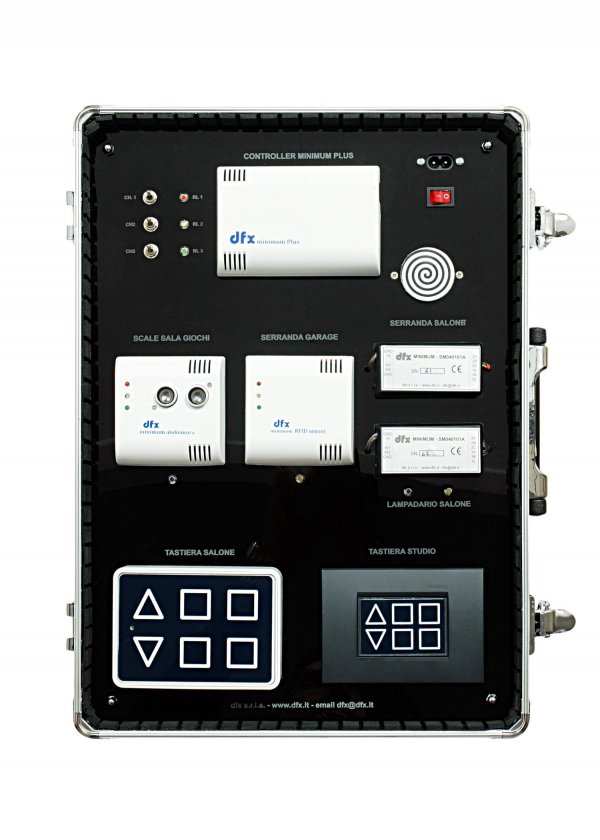 The "minimum" project is a home automation system with an exceptional use value:

1 - It is complete, it includes all the useful features for home automation
2 - Programmability, broad and articulated, allows substantial energy savings
3 - Can interact with other systems (solar panels, thermal plants, etc.)
4 - It does not require complex installations, all connections are made via WiFi.
5 - It is equipped with a wide range of modules and software
6 - Allows maximum comfort to be obtained at a minimum cost
7 - It is not invasive, it can also be installed in prestigious historical buildings
Italy
WEB FACEBOOK 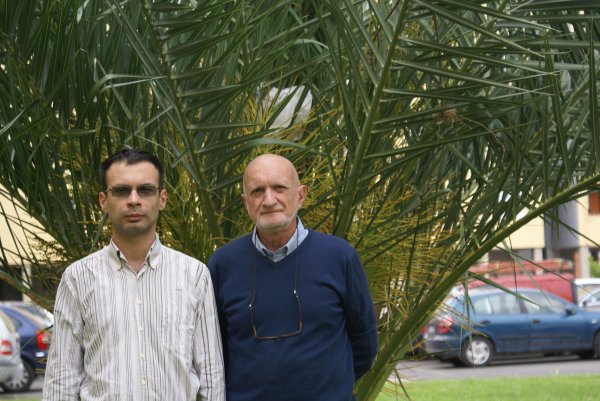 Domenico Formenton was born in Rome on 06/28/1945 and since childhood has been passionate about technical matters concerning electricity and radio technology.

In 1965 he graduated from high school with excellent grades in Radio engineering and immediately began his work as a designer of radio and TV at the company Autovox of Rome.

While working, he attended the University of Rome La Sapienza and is a graduate in Physics with 110/110.

Later he was involved in the design of process instrumentation for different companies: production of picture tubes (Videocolor), consumer electronics (Indesit) and glass production (SIV).

He gained experience in the design of telecommunications equipment for military applications.

In the years 1980 - 1984 he worked on the design of Data General mini computers compatible, processor-based bit-slice and TTL logic, and personal computers based on Z80 and 8088 .

For over thirty years he worked on his own as a consultant free lance, developing projects initially on Intel 8085/8048 and so on. and lately on technology risc Atmel.

In recent years, he has been interested in the phenomenon of expansion of domotics and civil automation, realizing important Home Automation projects.

Lately has developed an innovative line of PLC controllers, MySupervisor, based on the Linux operating system, to be used in home automation markets and usable by most programmers
#Energy & Sustainability #Home Automation #Internet of Things
E46 (pav. 8) - dfx s.r.l.s.
2019
Back Data updated on 2022-11-08 - 10.59.34 am