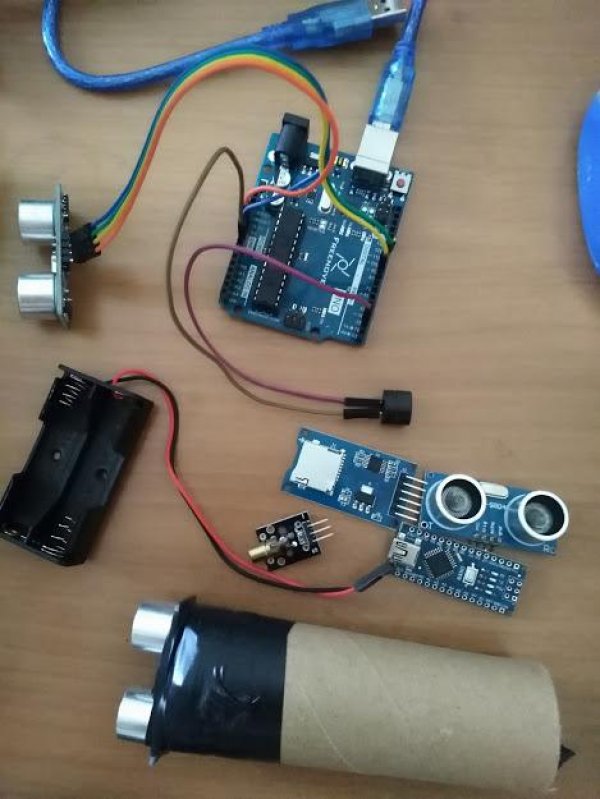 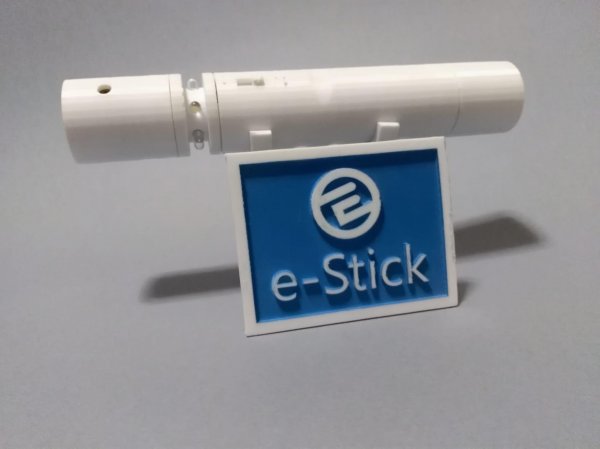 Mobility is the ability, ability and willingness to move independently in familiar and unknown environments with maximum safety, minimum effort and maximum performance. An integral part of safe mobility is that perceptive-cognitive process, by which the subject relates to the objects and subjects of the surrounding world. Currently for the mobility of a blind or visually impaired, the classic white stick (usually folding) is adopted. Although it is currently the best solution for its autonomy, the same involves some limits that are still not exceeded. When walking among people, it is impossible to avoid touching other people in the surrounding environment (sometimes it can be annoying) and secondly, when walking outdoors it is probable that probing the ground in order to avoid obstacles or to identify curbs, the tip of the stick can get dirty with mud or animal manure.
With the advent of new electronic technologies and their low cost, I designed and built a prototype stick for the blind and visually impaired, which uses the ultrasound system to detect obstacles and more.
In the past, similar solutions have been proposed, but the negative note that these adopted an obstacle detection system with an operation very similar to parking sensors for cars, making it impossible to make this instrument autonomous, in fact it is strongly recommended to use it as an aid to the classic white stick.
My solution differs in that a real analysis of the surrounding environment and ultrasonic signals takes place, and appropriately processed by an algorithm, it allows not only to identify obstacles, but to indicate if there is one or more steps uphill or in descent, if there are curbs and anything else. In doing so, the number of reports is considerably reduced, leaving only reports useful for mobility. All reports are made well in advance, considering that its range has been calibrated to read the surrounding environment up to 4 meters from the sensors, therefore in fact a useful radius of about 4.5 meters.
To complete the functions of the stick there is a GSM / GPRS and GPS system that allows the same to perform two important functions that the classic sticks cannot have for obvious reasons, ie an anti panic or emergency button that sends on one or more preferential telephone numbers an indication that gives indications on the geographical position of the subject who has the electronic stick, and the possibility that one or more telephone numbers enabled, can remotely query the stick to know the geographical position of the subject.
All this is collected in a handle with a diameter of about 3.5 cm and a maximum length of 20 cm for a total weight of about 150 gr
Italy
WEB FACEBOOK 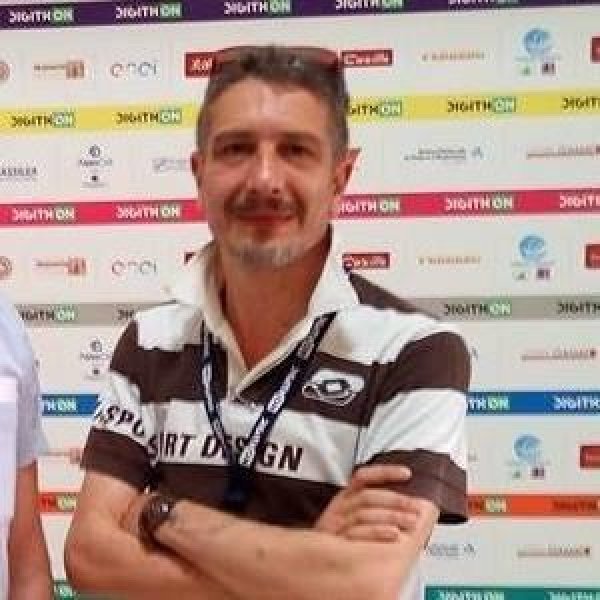 Paolo Zappatore, born in Taranto on 7.3.1970, always passionate about electronic automation and information technology, he graduated from the military institute "Lorenzo Bezzi di Taranto" and later became a non-commissioned officer of the Navy in permanent service until 1996, from He then worked at electronics and IT companies until 2007 when he started working on his own. Specialized in internet marketing at google, in 2010 he was invited as a speaker at the 2010 Bologna handyman, an experience that led him to study solutions for low-cost and open source disabled people.
#Fabrication #New Manufacturing #Wellness & Healthcare
A26 (pav. 6) - Paolo Zappatore
2019
Back Data updated on 2022-11-08 - 10.59.34 am