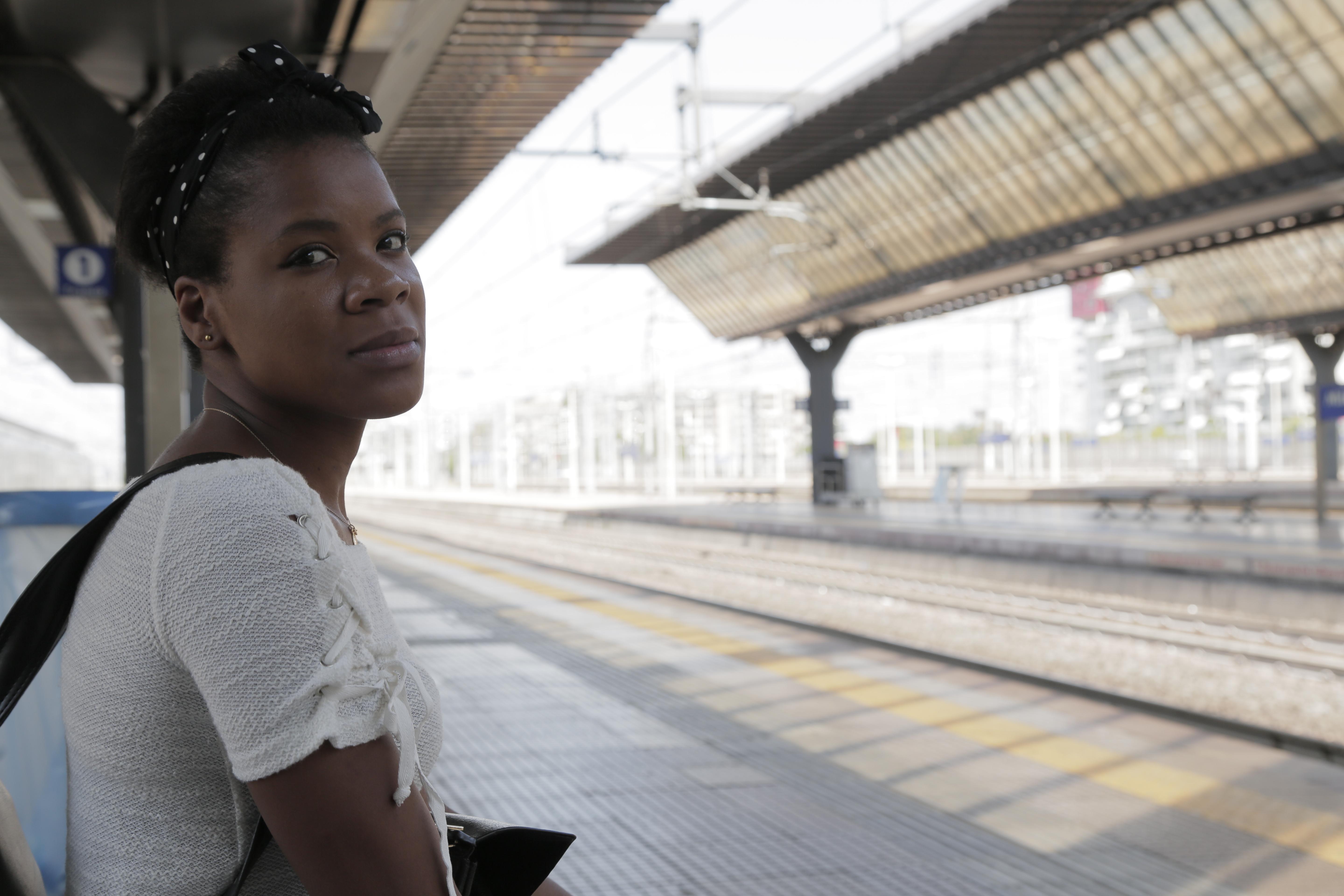 TerminiTV is the only online channel dedicated to portraying cities through their train stations, starting from Termini, the major station of Rome, where we are based. We describe this space as a place of transit, through the narration of stories by those who live, work, or pass by the station.
Our team is made of videomakers and multimedia journalists in several cities, and all our stories are both in Italian and in English (plus local language when applicable). We sell stories to mainstream media, and also participate in art exhibits, human rights projects, urban development departments and journalism training sessions.
The main concept of the project is that of migration as something that all humans can understand, and could experience. Aside from residents and commuters, we also focus on immigrants and expats. The station represents a place where different migrants pass by next to each other. Many times, the station is the final destination of those whose migration didn’t go well. However, our goal is not to focus only on the many who live outside of society, but rather to portray society through the lens of a station, as a theatre where all human drama, of different kinds, take place. We don’t want to talk about marginalised people, we try to show society in its different layers.
Termini is an example, a symbol of modern globalization next to the ancient ruins of Roman thermal spa (Termini comes from the word “thermae”). Termini is a perfect spot for observing and interacting.
Our project is unique in terms of cooperation among professionals in different fields (journalism, video, photos, etc.) aimed not only at social issues, but at portraying an area as a whole. Any interviewee or subject of a media piece is not interviewed or shown because of belonging to a certain minority (ethnic, religious, sexual, etc.) but as part of society.
Italy
FACEBOOK TWITTER 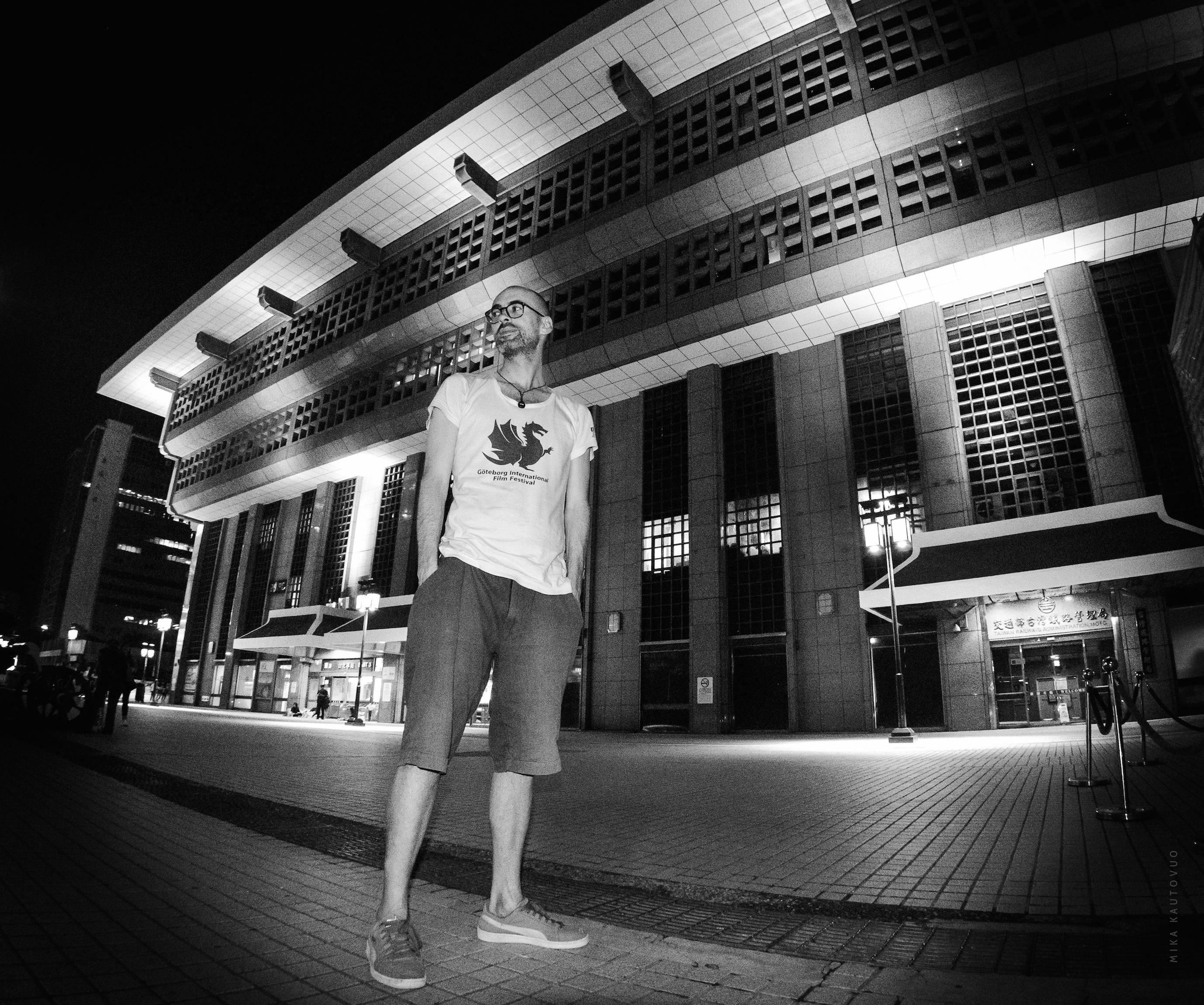 Fran Atopos is the nickname of Francesco Conte, journalist and videomaker with a passion for places of transit. He created TerminiTV in 2014, after having produced several documentaries and published two books. He's a Philosophy and Political Science graduate, and he lived in several parts of the world, so TerminiTV was for him the only way to travel without going out of the city. His focus is to create a community of storytellers who are capable of being creative, while being accountable as journalists as well.