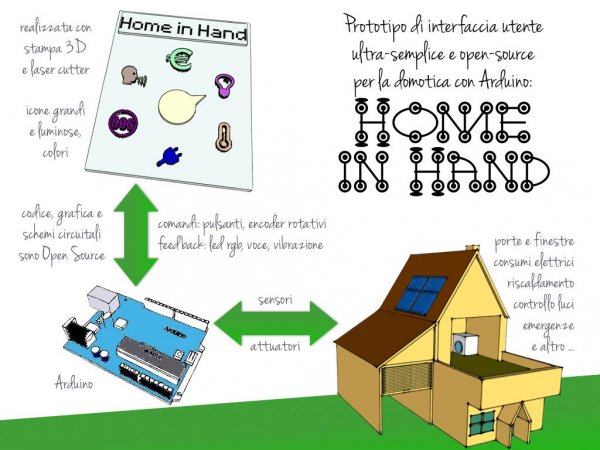 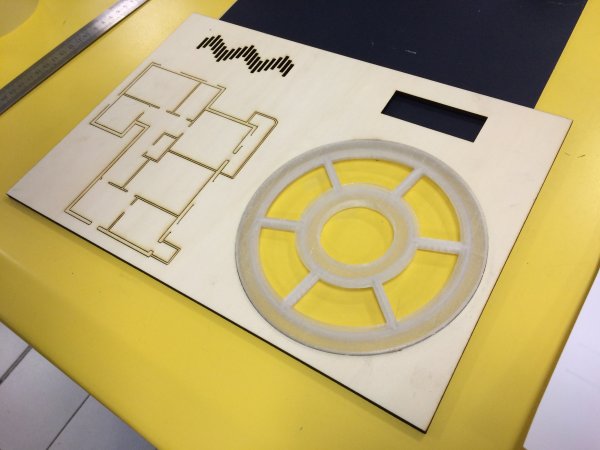 The Crafty Robot helps you invent your own moving toys. We invented the Fizzbit a rechargeable, reusable engine that allows you to turn a figure made of paper, household rubbish or on a 3D printer into a moving robot. We publish free to download and make paper and 3D printed toys on our website all of which can be animated with a Fizzbit. We also publish patterns and instructions to hack other toys, such as drones, to create flying monsters. The Fizzbit is a sustainable product. Instead of a battery it uses a supercapacitor which can be recharged thousands of times. Plus if you get bored of your toy you can save your Fizzbit and make another. All you are throwing away is some paper, no electronics or plastic. 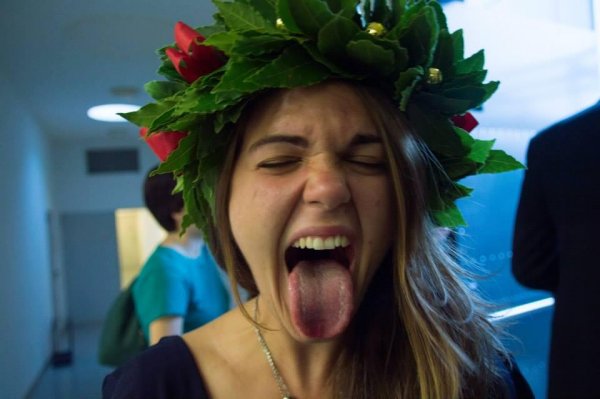 Ross Atkin is a designer and engineer based in East London. He works mainly on internet of things and smart city projects to support older and disabled people and improve accessibility. The Craft Robot is a side project that allows him to indulge his love for paper toys, robots and the maker movement in general, and work on projects that donâ€™t take decades to implement.
#Kids & Education #Recycling & Upcycling #Robotics #Young Makers (< 18)
C11 (pav. 9) - Ross Atkin
2016
Back Data updated on 2022-11-08 - 10.59.34 am