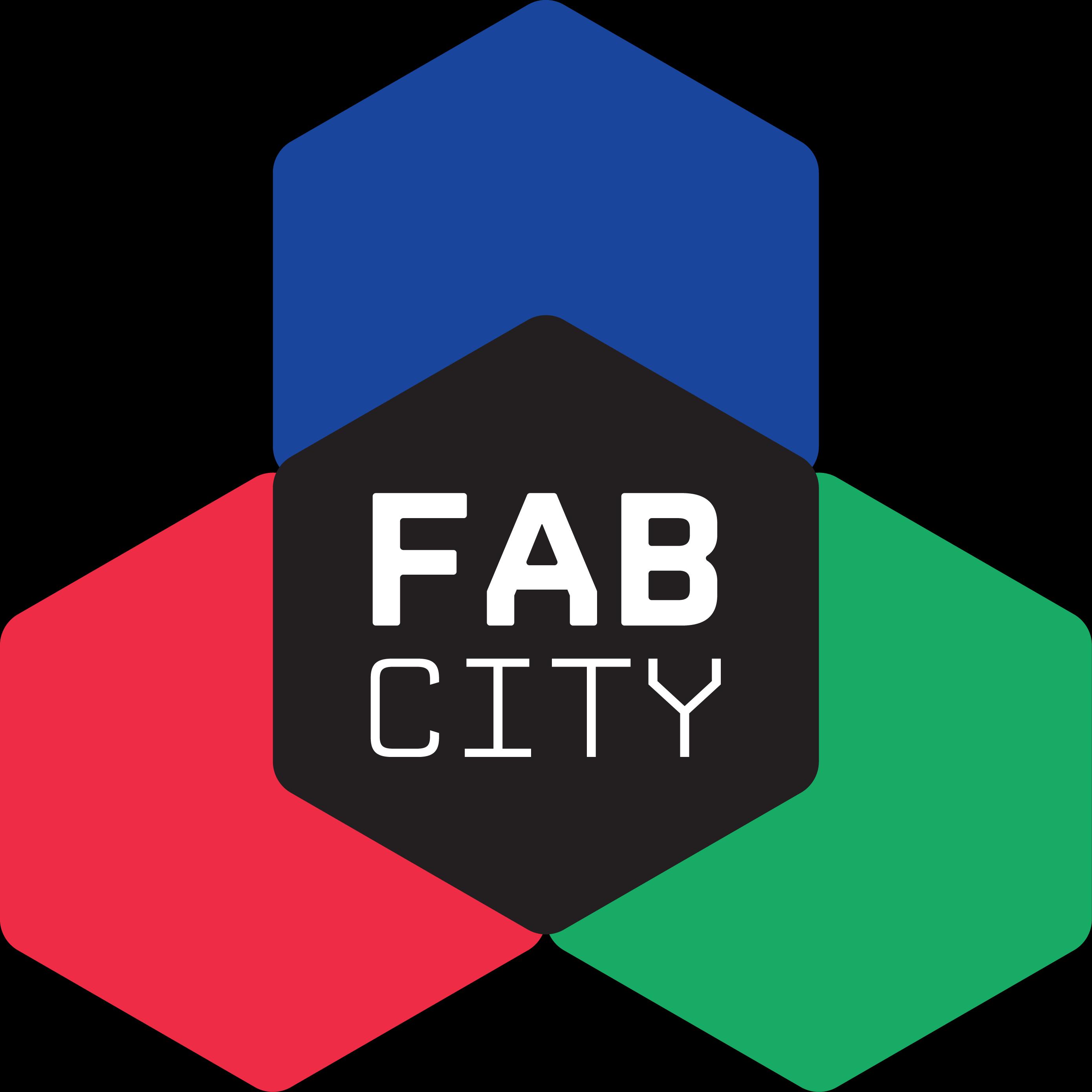 Fab Lab Barcelona is part of the Institute for Advanced Architecture of Catalonia, where it support different educational and research programs related with the multiple scales of the human habitat. It is also the headquarters of the global coordination of the Fab Academy program in collaboration with the Fab Foundation and the MITâ€™s Center for Bits and Atoms; the Fab Academy is a distributed platform of education and research in which each Fab Labs operates as a classroom and the planet as the campus of the largest University in construction in the world, where students learn about the principles, applications and implications of digital manufacturing technology.

The Fab Lab Barcelona has produced projects such as Hyper habitat IAAC (official selection for the Venice Biennale XXI) or the Fab Lab House (Audience Award in the first Solar Decathlon Europe in Madrid).

It is currently developing projects in different scales, from smart devices for data collection by individuals (Smart Citizen innovative project award in the Smart City Expo and World Congress in Barcelona), the development of the new generation of Fab Labs in the Green Fab Lab project, to the new production models for cities with the Fab City project being implemented in Barcelona.

Our mission as a Fab Lab is to provide access to the tools, the knowledge and the financial means to educate, innovate and invent using technology and digital fabrication to allow anyone to make (almost) anything, and thereby creating opportunities to improve lives and livelihoods around the world.

A FAB City is a new urban model for locally productive and globally connected self-sufficient cities.

In a Fab City, citizens are empowered to be the masters of their own destiny, their resilience is increased and a more ecological system is developed because movement of materials and energy consumption is drastically reduced. The Fab City has been initiated by the Institute for Advanced Architecture of Catalonia, the MITâ€™s Center for Bits and Atoms and the Fab Foundation; it operates within the Fab Lab network, using it as a global infrastructure and knowledge source for the radical transformation on how we work, live and play in cities.
Spain
FACEBOOK TWITTER 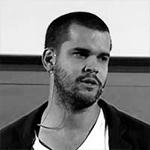 Tomas Diez is a Venezuela-born Urbanist specialized in digital fabrication and its implications in the future of cities. He is the director of Fab Lab Barcelona at the Institute for Advanced Architecture of Catalonia, the Fab Academy global coordinator, and the European project manager of the Fab Foundation. He holds a Bachelor degree in Urban Planning and Sociology by the University Simon Bolivar (Caracas â€“ Venezuela), a Diploma in social work at the University of La Havana (Cuba), a Master in Advanced Architecture by IAAC, and a Diploma on Digital Fabrication in a pilot program on the class â€œHow to Make Almost Anythingâ€, offered by MIT Center for Bits and Atoms in 2008 as the year zero of the Fab Academy. He works as a close collaborator in the development of the Fab Lab Network together with MIT and the Fab Foundation. He is a tutor in Design at the Royal College of Arts in London; co-founder of the Smart Citizen project and StudioP52 both in Barcelona, and has been the co-chair of the FAB10 Barcelona, the 10th international fab lab conference and annual meeting hosted by IAAC in 2014. Tomas has been appointed by The Guardian and Nesta as one of the top 10 digital social innovators to watch in 2013, and has been awarded by the Catalan ICT association as the entrepreneur of the year in 2014-15. His research interests relate to the use of digital fabrication tools to transform the reality, and how the use of new technologies can change the way people consume, produce and relate with each other in cities.
#Energy & Sustainability #Fashion & Wearables #Internet of Things #Open Source #Recycling & Upcycling #Science
D21 (pav. 7) - Tomas Diez
2016
Back Data updated on 2022-11-08 - 10.59.34 am