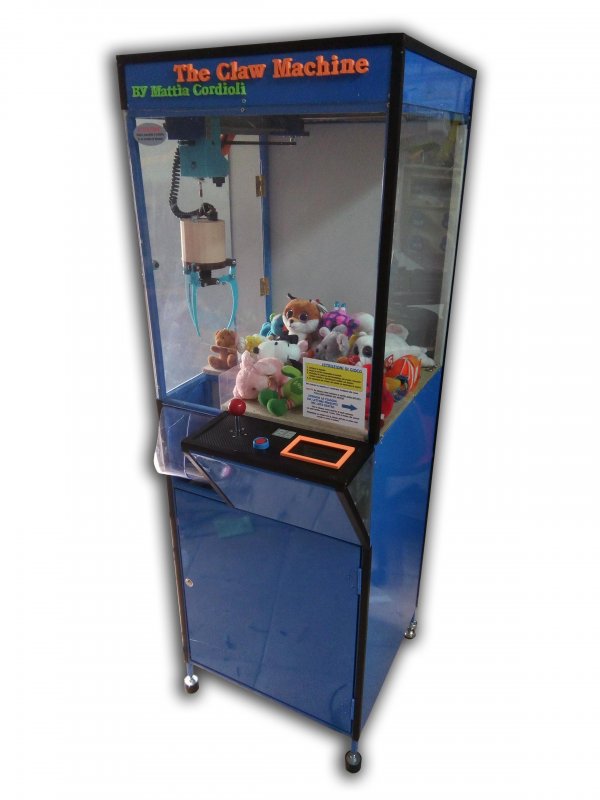 This project was built after school as a hobby. The aim is to create an interesting and creative project, and that is used as a final essay of the course that I am attending. The project was conceived in September 2015, with the first drafts created in 3D CAD, after many changes and structural improvements the practical realization of the project started, which involved the first 3D printing of mechanical parts and welding of iron structure.
Once assembled the mechanical structure, i started with the creation of the first electronic circuit boards which are all self-built (except Arduino) with incision method by ferric chloride.
The project is a machine in Arcade style which you can play with, the aim of the game is to grasp through a claw products in the machine entered by the operator in a specific compartment.
This project is a representation of an ordinary machine present in most of the games rooms and differs from the others as there is installed a camera for a top view and a module that manages the centralized payment by means of rechargeable cards.
The machine is completely self-built from raw materials and managed by an open-suorce electronic based on atmel microcontroller.
These rechargeable cards can be used for all machines in the games room and thanks to the implementation of these cards it's possible to make statistical studies using databases. 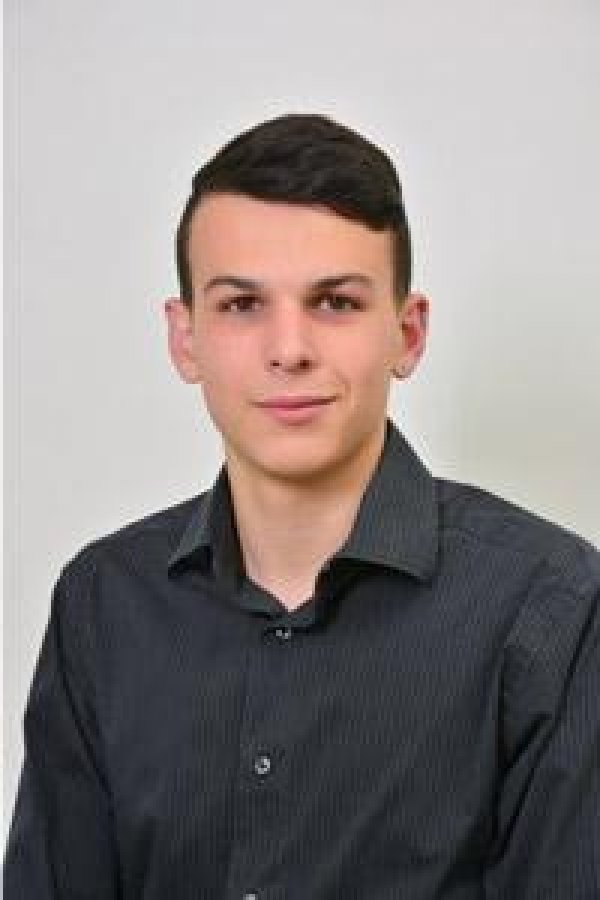