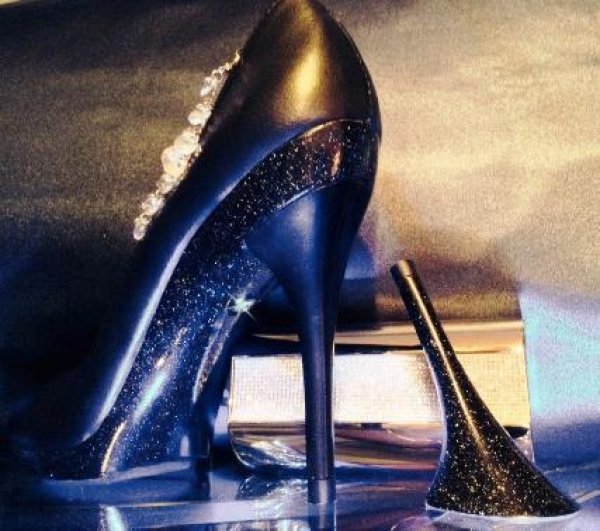 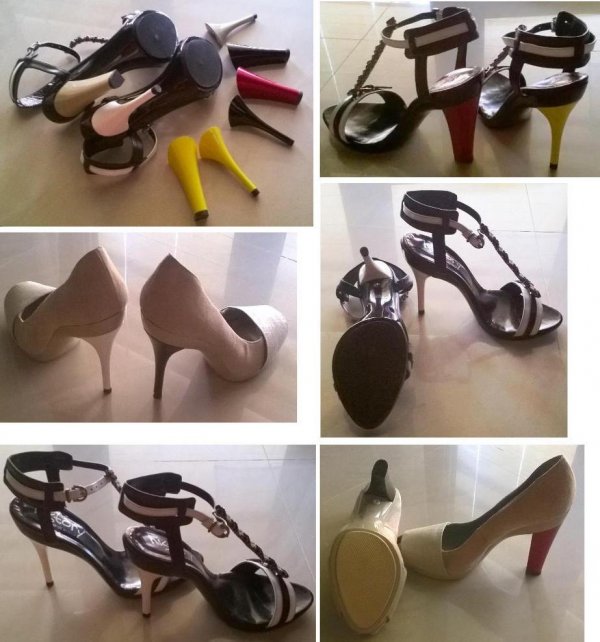 In brief, the structure of a shoe basically consists at least of three part: the lower part, namely sole, meant for ground contact, that is the basic structure of the shoe; the top part joined to the sole, conventionally called upper, meant to contain the foot; and the heel, coupled to the bottom of the sole. Moreover, there may be some other accessories with only a decorative function.
Especially in the women's shoes, the heel height is according to the shoe's style and model: the heel influence the inclination of the sole which also determines the posture and walk.
In common footwear, the heels are fixed and permanently applied during the manufacturing process of the shoes. This manufacturing process necessarily entail the shoe's creators to design the shoes choosing and harmonizing all its components in a unique and definitive way: once the shoe is manufactured, no customization is possible to the user, the look is and remains the same as when it left the factory.
Purpose of this invention is to give the woman the chance of customize their own shoes, changing their look according to her taste and needs of the moment, i.e. by easily replacing the heel with variants best matching the mise she want to wear.
This project is at the advanced stage, the system has been patented and real and functioning prototypes have already been built.
Italy
WEB 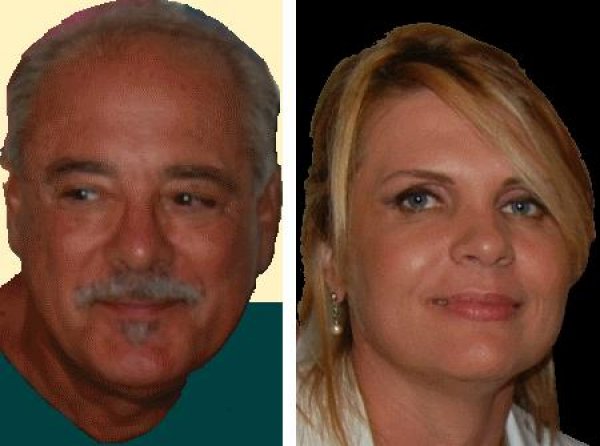