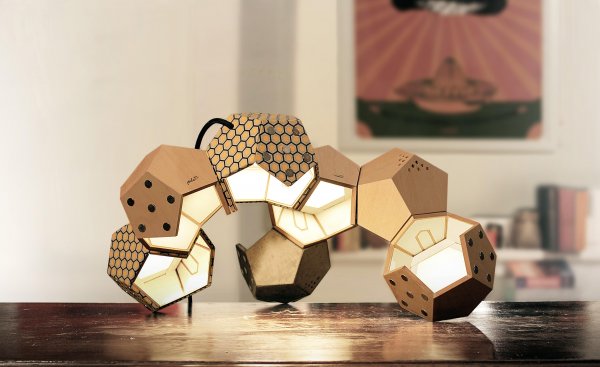 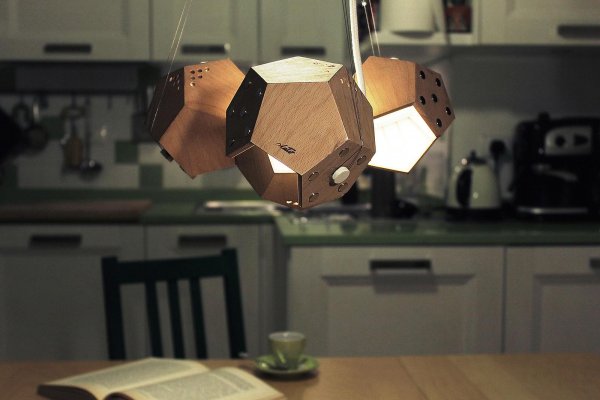 Plato Design lamps combine the "magic" of new electricity transmission methods with the beauty of materials and the attention to the smallest detail. A maker spirit and a designer one coexist, renewing the tradition of Italian lighting design.
During 2017 edition of MFR Plato Design will present a new lamp to the public, which will be put into production thanks to a crowdfunding campaign.
Italy
WEB FACEBOOK TWITTER 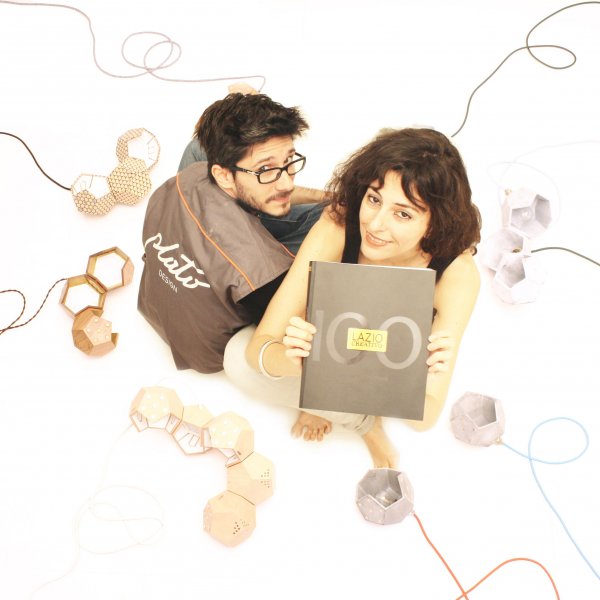 Plato Design is a design startup based in Rome, Italy, founded by Alessandro Mattei and Caterina Naglieri, both architects. After working in several European cities in the fields of construction, interior design and research, they decided to return to their own city and launch a creative company.
The company run a successful crowdfunding campaign to produce D-TWELVE lamp. The project, that was on show at Fuorisalone di Milano, Maker Faire Rome and Moacasa, was awarded with Regione Lazio Fund for Creativity, Inarcassa Premia le Idee prize and Maker Faire Blue Ribbon.
At Plato Design objects are conceived, prototyped and hand-made, combining clear design, technological innovation and "made in Italy" handcraft uniqueness.
#Art #Artisans & New Craft #New Manufacturing
C16 (pav. 8) - Plato Design (Alessandro Mattei e Caterina Naglieri)
2017
Back Data updated on 2022-11-08 - 10.59.34 am