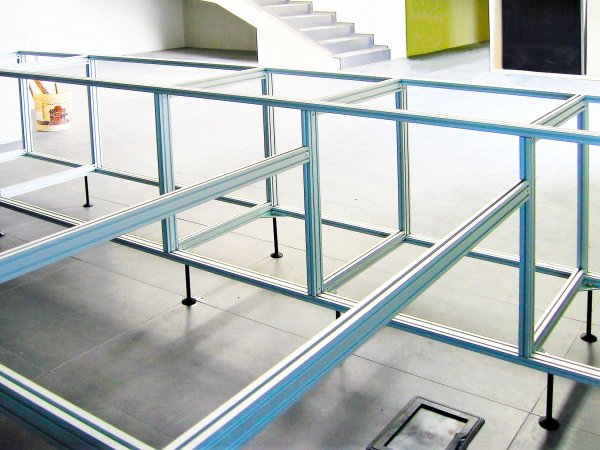 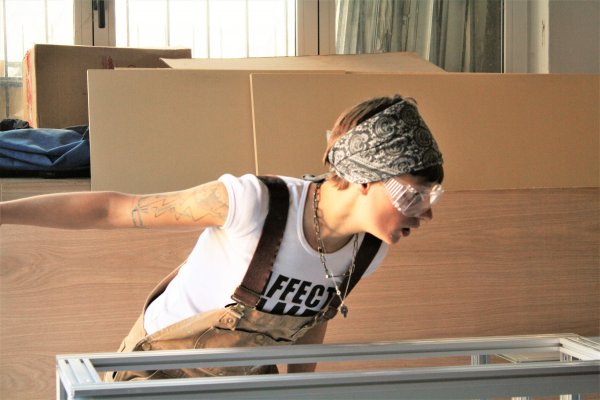 Ready to change your conception of furniture?
Would you like to be able to build custom-made furniture olny by yourself?
We have invented a simple as Lego system to make special furniture, Evolved Furniture which belog to a new generation of social responsible products. They are made by using only what is needed, to offer the widest range of functionality, customization and reuse of the all elements.
Only 3 light auminum profiles, cutted on measure and connected by speical joints will allow you to create internal load-bearing structures for your furniture.
Patented technolgy: anti-waste, to build any kind of furniture for any kind of room, with intelligence and without limits.
http://www.marcaclac.it http://www.marcaclac.it/blog-marcaclac/
Italy 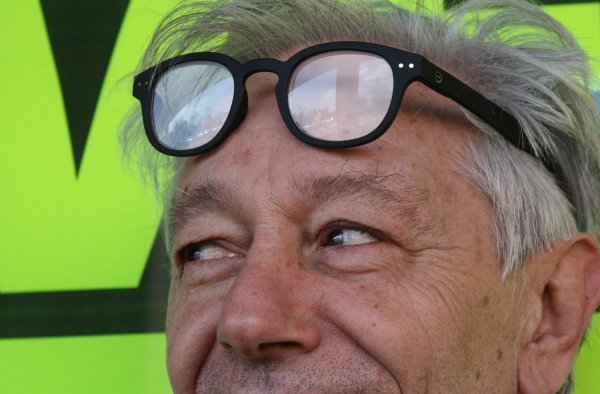 Born in 1951, profession: Dreamer.
I was born during the early 50s in Bovisio Masciago, a traditional village of Brianza, and grew up surrounded by the sawdust of the familyâ€™s carpentry workshop, opened by my grandfather Vincenzo at the beginning of the century.
I studied and worked, at school I was the first of the class, but didnâ€™t really fit in. So I dropped out and became an insatiable autodidact.
Meanwhile I got more and more experienced in my job, learning all the steps of the creation of custom-made furniture. But I wasnâ€™t satisfied, I wasnâ€™t fullfilled.
The crucial event:
Como, the 70s: I was at a furniture delivery for an entire flat on the 7th floor, but there was no lift in the building. It was that terrible effort that implanted the seed of an idea in my mind which would become a permanent thought.
I thus began to imagine a different way to make furniture. Lightness, simplicity in producing, carrying and installing. I imagined cages, empty cages instead of heavy closed units. Perhaps to be assembled with a â€œclacâ€ â€¦
Russia, development of an idea:
But thereâ€™s a time for everything and it would take many years before the idea in my mind could see its fulfilment.
My love for Dostoevsky led me to start a Russian class where I met Albert, my teacher and future business partner. I left work in the familyâ€™s company and, with Albert, we founded â€œSeralâ€. We would travel up and down from Moscow to Siberia designing and realizing woodworking machinery.
And then, everything had come full circle
At that point my knowledge of the whole world of furniture, from the choice of the wood panel to the final installation, from the handcrafted production to the industrial one, was complete.
It was time to concentrate on the cages project. Thus I invested all my time, and my money too, in the realization of the new project. I worked hard. Sketches, Drawings, tests, sleepless nights, disorientations, exaltations, moulds, special screws, joints, fumes, explosions â€¦
So, it was not easy at all, I promise, but it was worth it. And finally, in 2005 the technology MarcaClacSistema became a European patent.
From then on I have built â€œEvolved Furnitureâ€ and very special solutions with this technology, which has never stopped surprising me, due to its enormous ductility and the endless possibilities which it offers.
The Know-How is now complete and Marcaclac is ready to be used by anybody who wants to overcome the limits imposed by the traditional way of furniture-building.