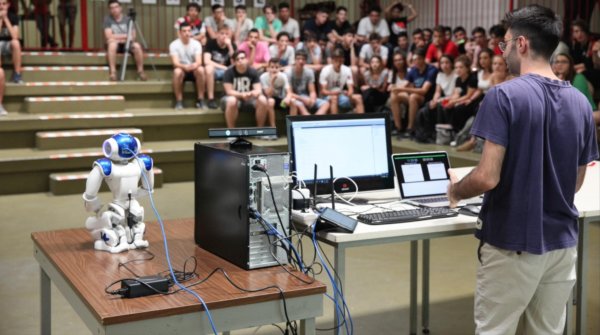 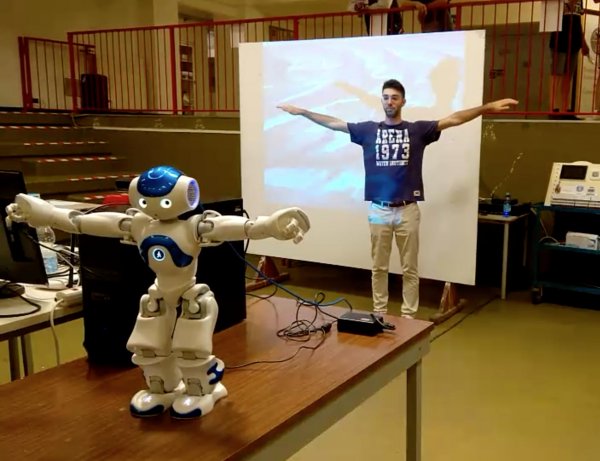 In most cases, when approaching a robot controlling software, the attention paid by developers in designing the GUI turns out to be poor.
The innovation introduced with the NUI makes possible to have a wide range of applications that allow the user to interact employing movements and a natural language.

SOME FIELDS OF APPLICATION:
-Disability: Refine the fine/gross motor skills. By subjecting targeted interactive games to the user, you can keep track of progress over time, and then make statistics about them. This allows you to treat not only in hostile places such as medical rooms but also in other contexts more pleasing to the individual.

-Autism: Autistic subjects have great difficulty in establishing visual contact with other people but thanks to NAO, who can attract their attention, visual contact is held for a long time, without the child experiencing intimidation or anxiety. Registering movements that give the robot a more "human" attitude helps to make sessions longer and more effective.

-Artificial Intelligence: Allow humanoid robots or virtual characters to reproduce and recognize the gesture and the typical movements of an individual, giving them a "more humaneâ€ behaviour.

-Remote control of devices: In situations of danger or impossibility, it is essential to remotely control robots, in order to prevent damage to things or people (eg disinfection of devices).

-Universal Language for Robots: Command N robots involves learning of different N interfaces. By using a universal language of gestures, a gesture is associated with a certain behavior, whatever the robot is. This would mean learning a single language for infinite robots! 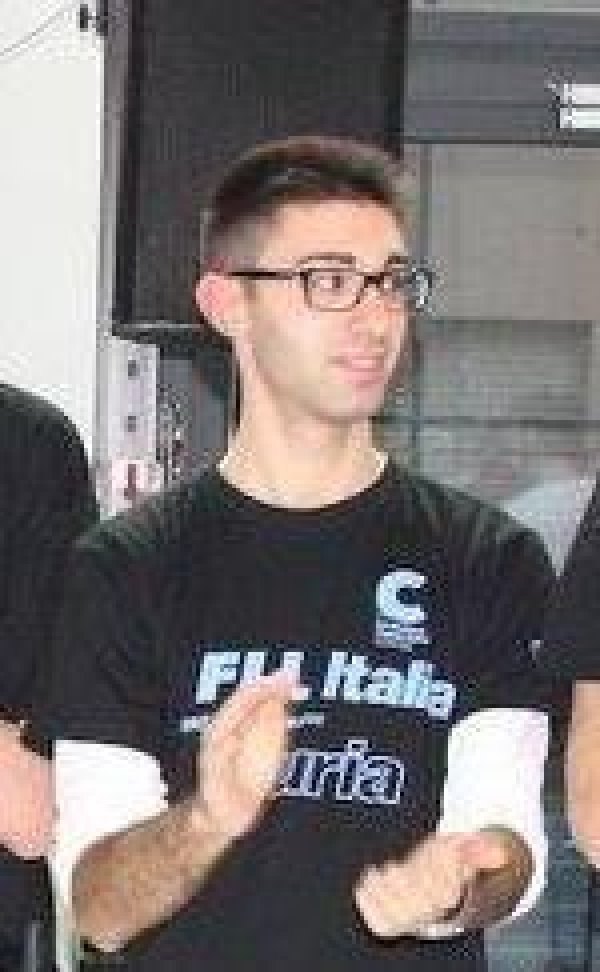 Iâ€™m a big tech enthusiast. When I was 10, I welded components on electronic circuits, at 12 I built my first robot with a graphic user interface for computer control and now I never stop looking for new stimuli to learn something new.
For a year Iâ€™ve been interested in natural user interfaces (NUIs).

I have devoted a lot of time to creating educational material on various educational robots such as NAO, Lego NXT/Mindstorms and Arduino UNO/YÃºn boards.