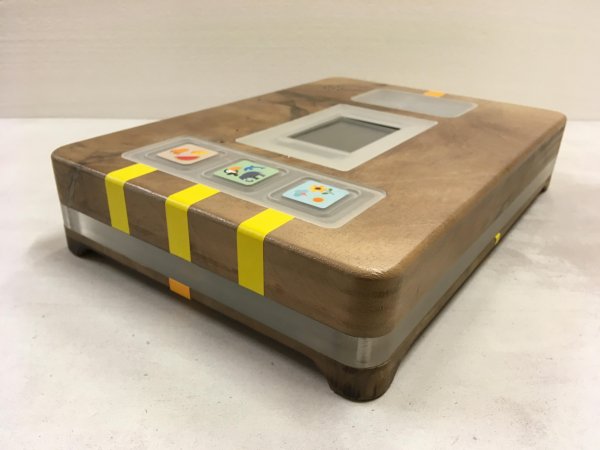 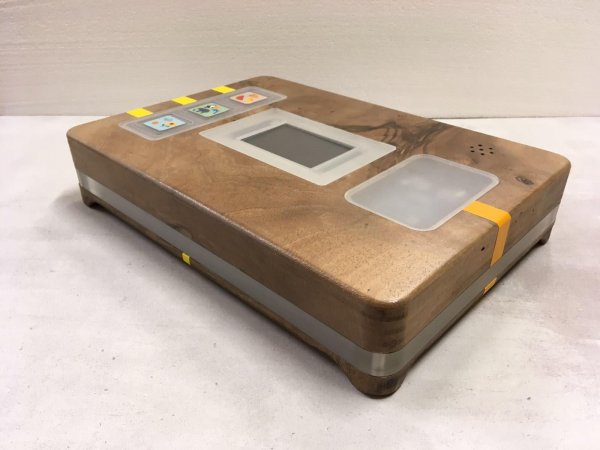 The Lexicon project is a game for children ages 2 to 7/8. The purpose of this is to implement the child's cognitive, visual and lexical skills. The whole game was designed and built with Arduino technology (Arduino Mega). The game consists of 3 keys, an NFC sensor and a touch screen. GAME PHASES:
1) The child will select the category with which he wants to play (the categories are: ANIMALS, FOOD, NATURE).
2) The child will then choose the card he / she wants to play (the card must belong to the category previously selected, eg: Lion - Animals, Strawberry - Food, Sun - Nature). The card will be placed over the area and an NFC reader will read the paper code.
3) The screen will thus light up and the child will have to choose the category to which the illustration on the card belongs. If the result is wrong then the screen will give negative feedback (the screen will show a smiley face), otherwise the screen will light green with a positive sound feedback (smiling face).
The game therefore serves to increase the child's ability to associate an element with a category, an image to a word, and thus increase the child's lexicon. Increasing vocabulary already at an early age is critical to the development and growth of each child.
Italy
WEB 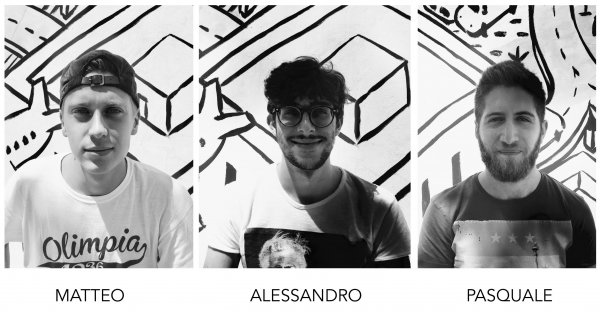 We are three young boys from different parts of Italy. Our team was built during college years. Each of us has different skills and that is why we are and are working well for two years now. The desire to do and design has always been and is much, that is why we would really like to take part in one of the biggest events on the world stage.
#Education #Games #Kids & Education
A18 (pav. 4) - Matteo Davide Brambilla, Alessandro Martinelli, Pasquale Fazio
2017
Back Data updated on 2022-11-08 - 10.59.34 am