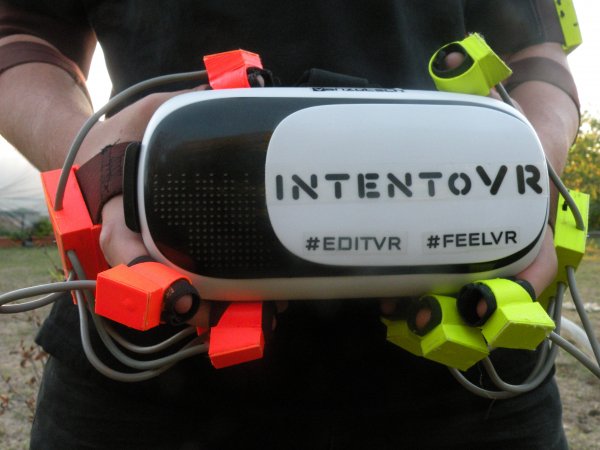 intentoVR is an upper limb realtime weareable tracking system for 3d virtual environment editing through touch and gesture for rehabilitation after stroke to regain dexterity. Objects, spatial relationships and virtual artifacts can be touched and modeled by the user through haptic feedbacks (5+1 from the glove and 2 from the elbow band). IntentoVR wearable gear comes with usb, wifi or bluetooth integration and let the player move the upper limbs down to each single fingers.

Interaction with the virtual environment is done through an haptic feedback to the connected glove or elbow band. 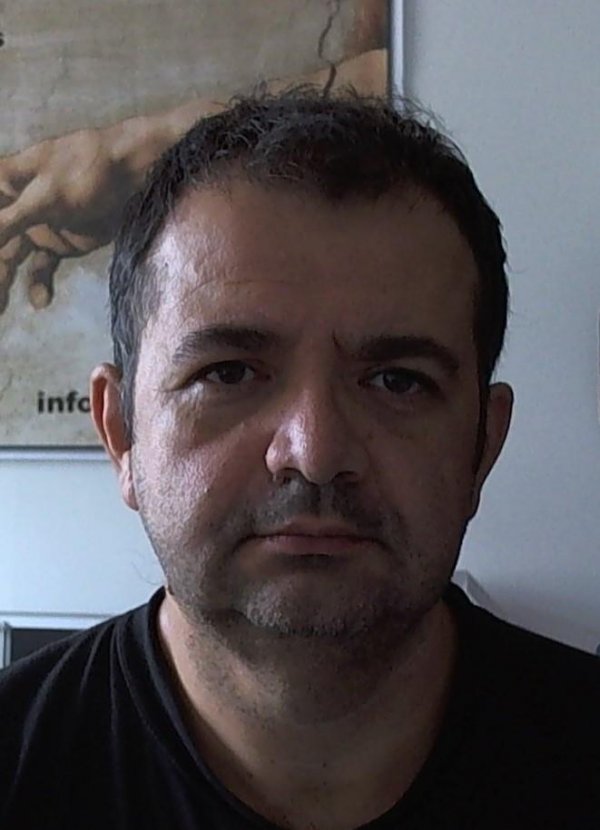