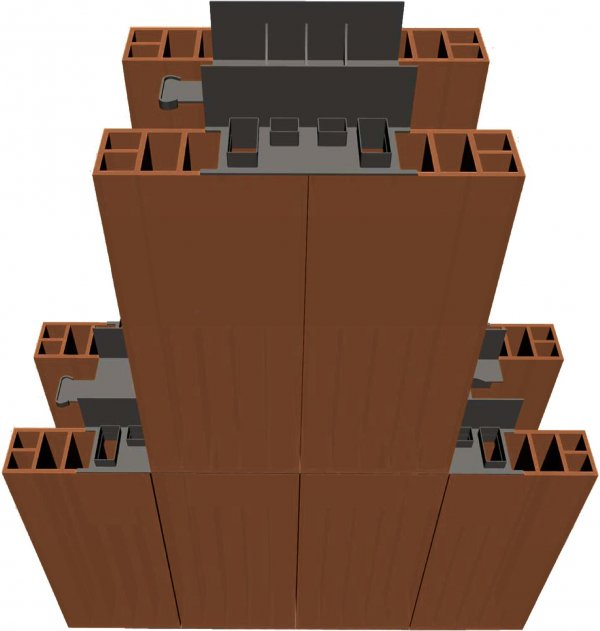 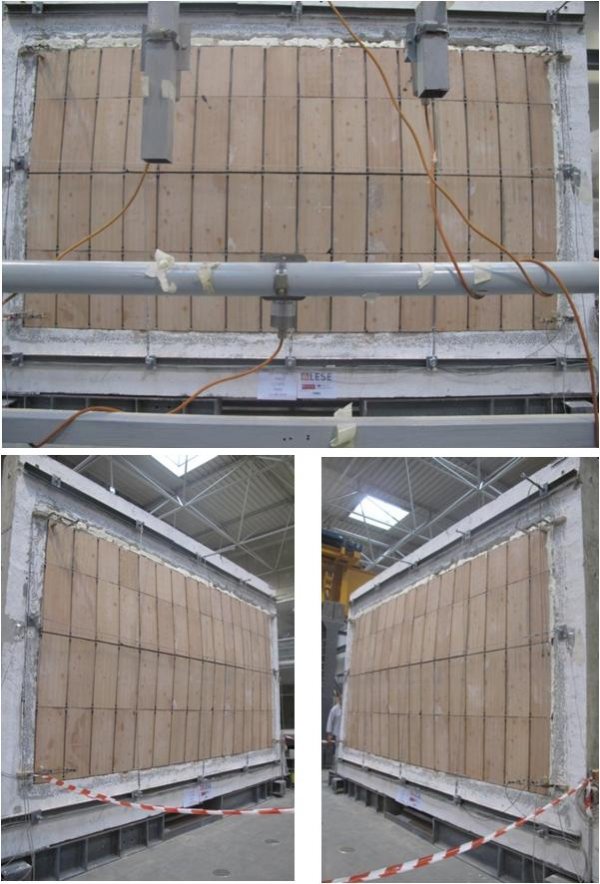 Infill panels and partitions are widely used non-structural elements in reinforced concrete buildings, characterized by a significant seismic vulnerability as testified by disastrous collapses observed during recent earthquakes, for both in-plane and out-of-plane actions. The most advanced building codes foresee mandatory verifications of these elements, both when designing a new building and when assessing the seismic adequacy of an existing one. Moreover, recent evaluations have shown that, after low-intensity earthquakes, damage of non-structural parts strongly influences repair costs for typical multi-storey buildings. On the occasion of Maker Faire Rome, an innovative concept for infill panels and partitions is presented, in which (either concrete or clay) blocks are connected, rather than with the usual mortar layers, by means of recycled-plastic joints with dissipative mechanism of the seismic energy.
Italy
WEB FACEBOOK 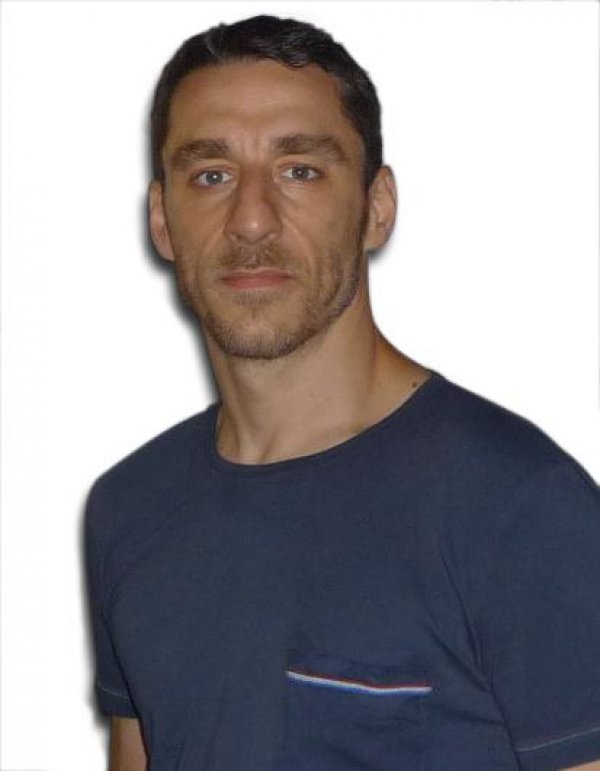 Marco Vailati is a Research Assistant in the Department of Structural Engineering and Geotechnics at Sapienza University of Rome. He received his Master in â€œInnovation in Design, Rehabilitation and Control of Structures: Assessment and Retrofitting in Seismic Areasâ€ and a Ph.D. in Structural Engineering from Sapienza University of Rome, respectively in 2004 and 2011. His research Interests included the Earthquake Risk Assessment of Building Structures and Strengthen Masonry Walls and reinforced concrete structures with advanced techniques. He has to attended the base isolation of some strategic buildings and the Earthquake risk assessment and seismic improvement of buildings cultural heritage. He is Author of a monographic publications and of more than 30 papers on international scientific journal and national and international conference proceedings. He is patents-holder of new technologies for multi-performances infill panels.
#Energy & Sustainability #Recycling & Upcycling #Science
B4 (pav. 8) - Marco Vailati
2017
Back Data updated on 2022-11-08 - 10.59.34 am