PHABLABS4.0 : Be creative with Light and Light technology. @ MFR2017 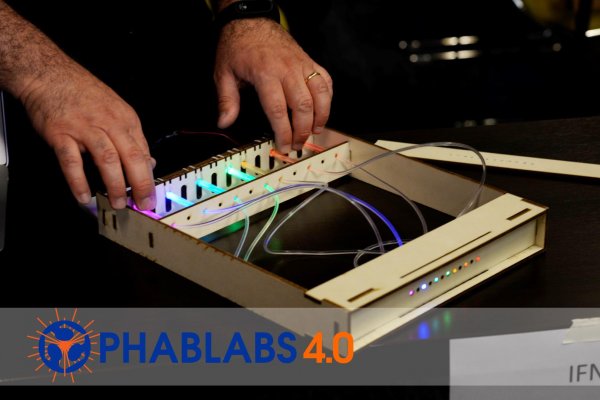 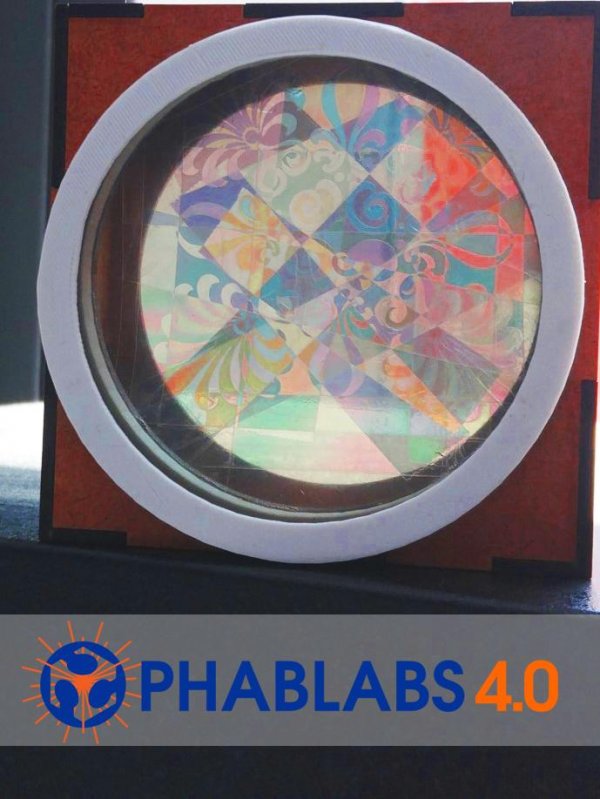 PHABLABS4.0 : Be creative with Light and Light technology. 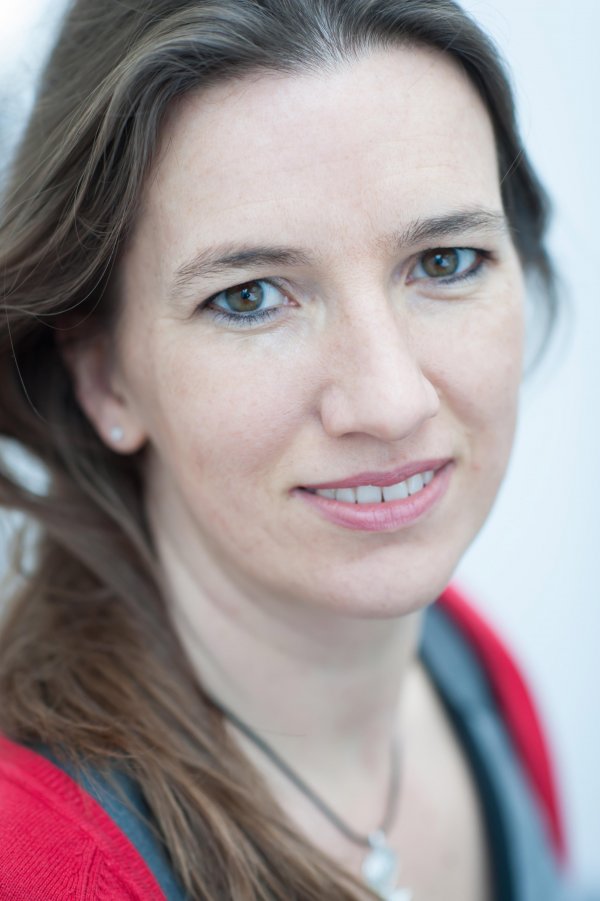 Ir. Nathalie Debaes - (female) She graduated from the Vrije Universiteit Brussel as Electrical Engineer with majors in Photonics in 1996. After graduation, she worked for 3 years in Barco Industries as an optical engineer, and from 1999 until 2002 she was R&D manager at Automation N.V. From 2002 she is working at the Vrije Universiteit Brussels. At the VUB she was actively involved in the realization and management of the EXPEKT project as Work Package Leader for the â€˜Field Tests and Evaluation Studyâ€™. Having worked on 7 EU-funded projects, she has a strong record on working with the Commission, especially in regards to accurate and timely reporting. She has worked on the realization of the â€˜Science Showâ€™ at VUB and was responsible for the hosting of the exhibition â€˜Fascination of Lightâ€™ at VUB and is currently actively involved in the sustainability of the Photonics Explorer program and she is actively involved in the PHABLABS4.0 project. She is founding member and CEO of EYESTvzw,( Excite Youth for Engineering Science and Technology) and member of the workgroup â€˜Education and Trainingâ€™ of the Technology Platform Photonics21.
#Art #Fashion & Wearables #Games #Science #Young Makers (< 18)
F10 (pav. 6) - Vrije Universiteit Brussel - Department: Brussels Photonics
2017
Back Data updated on 2022-11-08 - 10.59.34 am