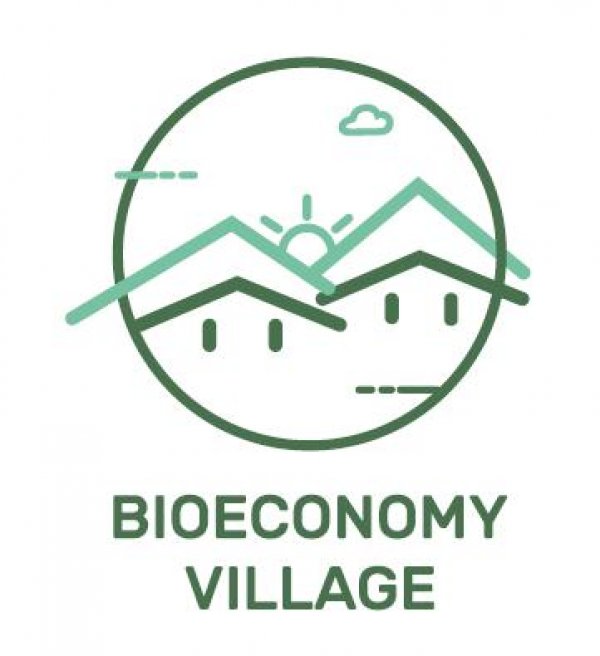 ENG - The BIOECONOMY Village, promoted by the EuBioNet and BIOVOICES, Biovoices, STAR-ProBio and LIFT projects, funded by the European Commission, is an event format already successfully tested in the context of the Maker Faire Rome 2017 and 2018 fair.
The 2019 edition will be based on the successful BIOECONOMY Village format, aimed at raising public awareness, improving knowledge on products of renewable origin and promoting the applications and benefits of the Bioeconomy, circular economy and sustainability, encouraging dialogue , discussion and sharing between the general public and representatives of universities, research centers, projects, companies, associations and start-ups.
Through the display of products, examples, thematic workshops and practical demonstrations, visitors are shown, in a clear and engaging way, how the bioeconomy is increasingly part of our daily life and how consumers' conscious choices can have a positive impact on the environment, society and the economy.
The objective of the BIOECONOMY Village is also to strengthen the dialogue between those who make sustainable development and the bioeconomy a concrete commitment, consolidating existing collaborations and involving new players in the implementation of the initiative.