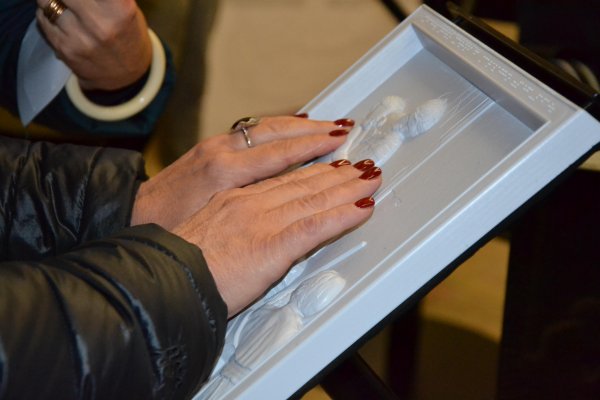 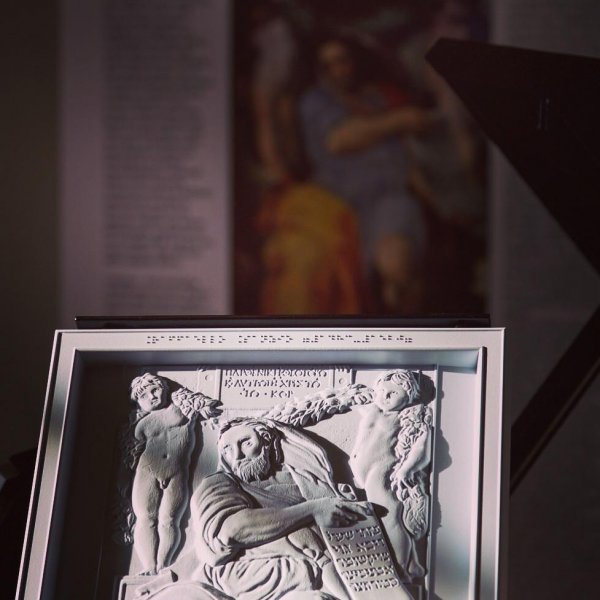 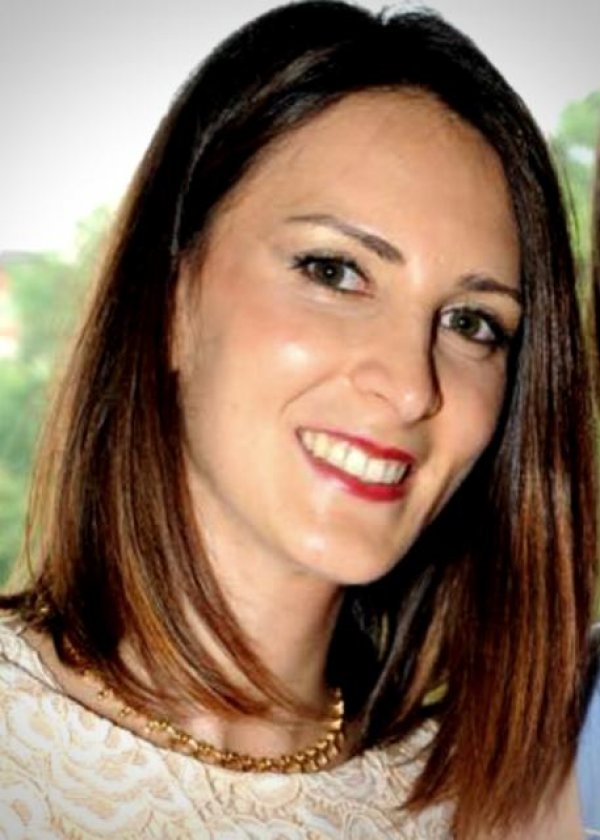 Carmelo Occhipinti.
Associate professor in â€œStoria della critica dâ€™arteâ€. Born in Ragusa, Italy on 5th October 1974, student of the regular course (since academic year 1993/1994) and post-graduate course (since 1997/1998) at the Scuola Normale Superiore, he was awarded his research doctorate in 1999/2000 after presenting and discussing his thesis 'Carteggio dâ€™arte degli ambasciatori estensi in Francia (1536-1553)' (his supervisor was Paola Barocchi), published in the Edizioni della Normale (2001), which was awarded the 'Gilberto Bernardini' prize (2002). Having earned a scholarship with the Paris Institut National d'Histoire de l'Art (2001), he returned to the Scuola Normale as research fellow (2001/2002), contractor (2003), post Ph.D. grant recipient (2003/2005) and researcher. Since the academic year 2008/2009, he has worked at the University of Rome 'Tor Vergataâ€™.
His publications include not only the previously mentioned 'Carteggio degli ambasciatori estensi' but also the volumes 'Il disegno in Francia nella letteratura artistica del Cinquecento', Florence-Paris 2003, 'Pirro Ligorio e la storia cristiana di Roma (da Costantino allâ€™Umanesimo)', Pisa 2007, and, currently being prepared 'Ligorio e la Villa dâ€™Este a Tivoli'. His articles, published in specialist journals since 1997, examine the artistic relations between France and Italy in the 16th century, the Este patronage, the literary fortune of works of art, and the litterary sources of Leon Battista Alberti and Pirro Ligorio. He has dealt with a computer-based archiving of the works of Pirro Ligorio (available on the Normale website and currently being developed: http://pico.sns.it/ligorio2/ligorio.php) and an electronic edition of materials for the history of the 'Collezionismo estense (dal XVI al XVIII secolo)' (currently being developed on the Florence Associazione Memofonte website: http://www.memofonte.it). He has organised and managed the international congresses 'Pirro Ligorio and the history' (Pisa, Scuola Normale Superiore, 27th-28th September 2007) and 'Primaticcio and the arts at the Court of France' (Pisa, Scuola Normale Superiore, 10th-11th October 2008).
Since the academic year 2008/2009, he has taught 'Museology and history of collectionism' at the faculty of literature and philosophy of the University of Rome 'Tor Vergata'.

Federica Bertini
Researcher and teacher, graduated from the University of Rome "Tor Vergata" where she currently collaborates with Carmelo Occhipinti at the department of â€œStudi Letterari, filosofici e di storia dellâ€™arteâ€. She obtained a PHD â€œMemory and matter of works of artâ€ at the University of Viterbo â€œLa Tusciaâ€, in 2017, and a college scholarship in art and technology at the University of â€œTor Vergataâ€ to search on the themes of new technologies for art (including tactile pictures, 3D reality and innovative exhibitions). With a master in the field of cultural marketing, has dedicated herself to the issues of promotion of Italian artistic and cultural historical heritage, with attention to local realities and new technologies. He has participated in programs for startups and international mobility, also has worked for the Maltese Ministry of Tourism. She has organised the exhibition â€œRaffaello, Correggio, Caravaggio: unâ€™esperienza tattileâ€, and national congresses: Lâ€™Arte incontra la Tecnologia, 27 aprile 2017, UniversitÃ  di Roma â€œTor Vergataâ€; Nuove frontiere della fruizione, tra tecnologia e ricerca storico-artistica. Riflessioni sulla mostra â€œRaffaello, Correggio, Caravaggio: unâ€™esperienza tattileâ€, 15 febbraio 2017, UniversitÃ  di Roma â€œTor Vergataâ€; La tattilitÃ  e lâ€™Arte: il quadro tattile. 18 dicembre 2016, UniversitÃ  di Roma â€œTor Vergataâ€.

Alessandro Marianantoni
Designer, Instructor, and Entrepreneur for Innovative Experiences.
Alessandro Marianantoni works internationally on artistic, cultural and entertainment based projects with an emphasis on new media and technological innovation.
He has produced and presented interactive installations in the U.S. and Europe, receiving public and private sponsorship.
Alessandro earned a degree in Computer Science from the University of Lâ€™Aquila, with a thesis on perceptual interfaces at the USC Integrated Media System Center. He then worked for several years as a researcher at the UCLA REMAP center at the School of Theater, Film and Television where he was able to expand his research in various areas of interest: Technology, Culture, the Environment and the Arts, with a unique, multi-disciplinary approach.