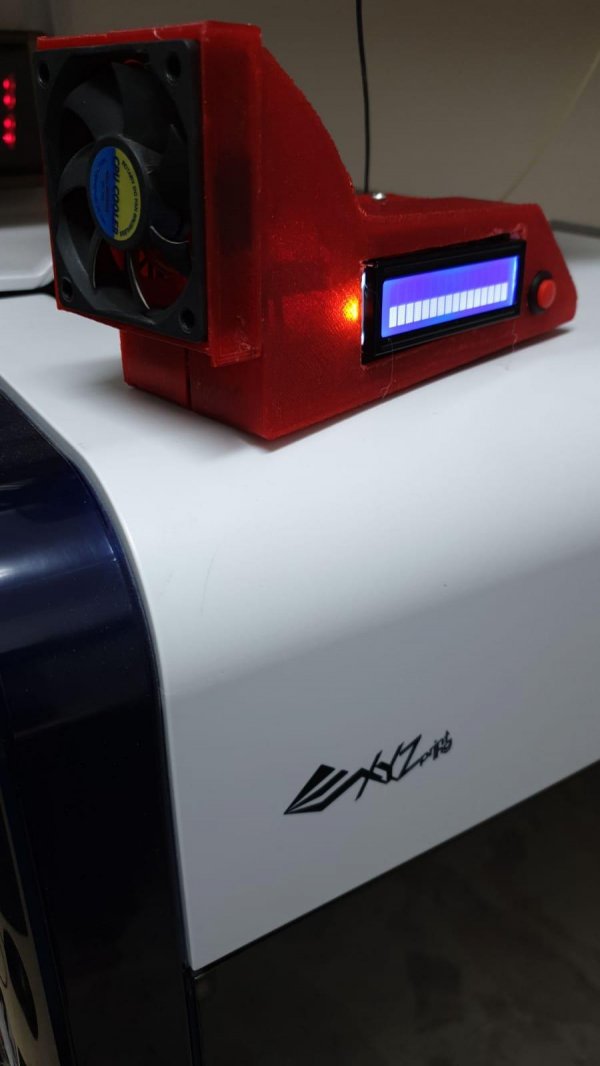 Air Buster is a pollutant gas detector applied to public transport in order to acquire dynamic data relating to extended territories. The power is supplied by a turbine that uses the air flow of the moving vehicle that keeps a buffer battery in charge. A GPS module, a CO2 sensor and an RTC, obtain the data related to the tested air sample. These data generate a public web page with the dynamic mapping of the pollution of the territory. The project is linked to a smartphone application that allows viewing the pollution map in a specific area with the possibility of generating an alert if the air quality exceeds the risk values.
Italy
WEB FACEBOOK TWITTER 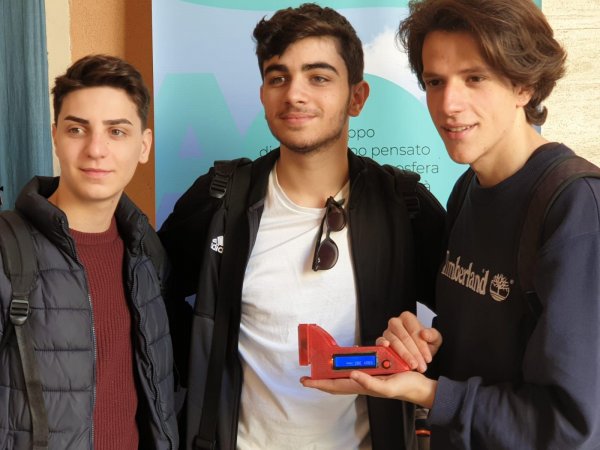 The group is composed of four teenagers from the fifth class of ITET â€œRapisardi Da Vinciâ€ Informatics and Telecomunication of Caltanissetta. The group members distinguished themselves for their C ++ and Java programming skills and in the implementation of Domotics and Automation Devices. During their didactic path, they showed interest in application including platforms like as Arduino and Raspberry PI. They developed a deep knowledge in 3D modelling and PCB prototyping.
#3D printing #Education #Energy & Sustainability #Robotics #Young Makers (< 18)
D19 (pav. 5) - ITET Rapisardi Da Vinci - Caltanissetta (CL)
2019
Back Data updated on 2022-11-08 - 10.59.34 am